It is well-settled in most jurisdictions that settlement
agreements are contracts subject to the same rules of formation,
validity, and interpretation as other contracts. C.J.S.
Compromise & Settlement § 51
(2012)(“Settlements and releases are contractual
agreements..”). Because of this, many jurisdictions require
settlement agreements to be in writing to be enforceable.
Sometimes, however, one party may think there is an agreed
settlement, only to learn that the other party does not: perhaps
the party renounced any agreement between the parties. Or the
lawyer who agreed to the settlement did not have authority to bind
the client. Maybe the written settlement agreement was not timely
executed. What becomes of the purported settlement then? Principles
of contract law may provide some answers.

Contract law provides that “[a]ny conduct inconsistent with
an intention to rely on the compromise agreement constitutes an
abandonment. This includes..where the plaintiff seeks to recover on
the original claim.” 15A C.J.S. Compromise &
Settlement § 51 (2021). Renouncing or abandoning a
contract usually occurs when a party demonstrates an intention to
refuse to perform within the time allowed by the contract.
Moreover, once a party to a contract has renounced, abandoned, or
rescinded it, the contract cannot be reinstated by an offer to
perform.

Accordingly, under these principles, even if parties believe
they have reached an agreement, one party’s revocation of
settlement authority and refusal to sign a settlement agreement may
constitute an abandonment, renunciation, and/or rescission of that
agreement. 15A C.J.S. Compromise & Settlement §
51 (2021). Moreover, another change of heart and signing the
agreement later does not revive it. In essence, a valid settlement
agreement never existed between the parties.

It is axiomatic that a settlement agreement requires there to be
a meeting of the minds with regard to the terms of the agreement.
This meeting of the minds is best effectuated by reducing the
agreement to writing. As I noted above, most jurisdictions require
settlements to be reduced to writing, for this reason. As stated in
American Jurisprudence, “[A] release that is not signed by
either party is not validly executed and thus is not binding.”
66 Am. Jur. 2d. Release § 10 (2021). These rules of
construction dictate that the best approach is to be clear during
settlement negotiations that the settlement is not binding until
the parties execute a written settlement agreement. Absent the
signature of the party to be bound, it is likely that a settlement
agreement may not be binding or enforceable. 66 Am. Jur. 2d.
Release § 10 (2021).

Another problem can arise if the attorney who negotiates a
settlement on behalf of a client does not have authority to do so.
It is well-settled in many jurisdictions that an attorney cannot
settle a client’s action without authorization from the client.
An attorney’s authority to settle is not incidental, rather it
is essential that an attorney have express, special authority from
his client to do so. Without express settlement authority, no
settlement can exist regardless of whether the parties had a
meeting of the minds. And the safer course (and indeed, a
requirement in some jurisdictions) is for such authority to be in
writing from the client.

This blog touched on some of the issues that can blow up a
settlement. The main takeaway? Best practice dictates putting
everything in writing to avoid later challenges to the validity of
a settlement, from the initial authority from the client to
negotiate settlement to the agreement itself. Even then, challenges
can arise, but a paper trail is the best method to preserve and
uphold a settlement.

Private Equity Comparative Guide for the jurisdiction of Cayman Islands, check out our comparative guides section to compare across multiple countries

On March 3, 2021, the Securities and Exchange Commission’s (“SEC”) newly renamed Division of Examinations (the “Division”) released its annual list of examination priorities for 2021.

The Evolving Duties Of US Directors

US directors are put at increasing risk of liability in today’s culture of compliance, particularly as regulators worldwide sharpen their focus on the corporate board’s role in a company’s affairs.

The Ripples Behind The SPAC Wave

The past year saw a burst in popularity of SPACs. More than half of companies that went public in 2020 did so using a SPAC on their way to raising over $80 billion in proceeds, and so far in 2021…

Thu Apr 8 , 2021
Issued on: 08/04/2021 – 11:04 Beijing (AFP) China on Thursday accused the UK of sheltering “wanted criminals” after prominent Hong Kong pro-democracy activist Nathan Law said he had been granted political asylum there. London and Beijing are at bitter odds over the fate of Hong Kong, with Britain accusing China […] 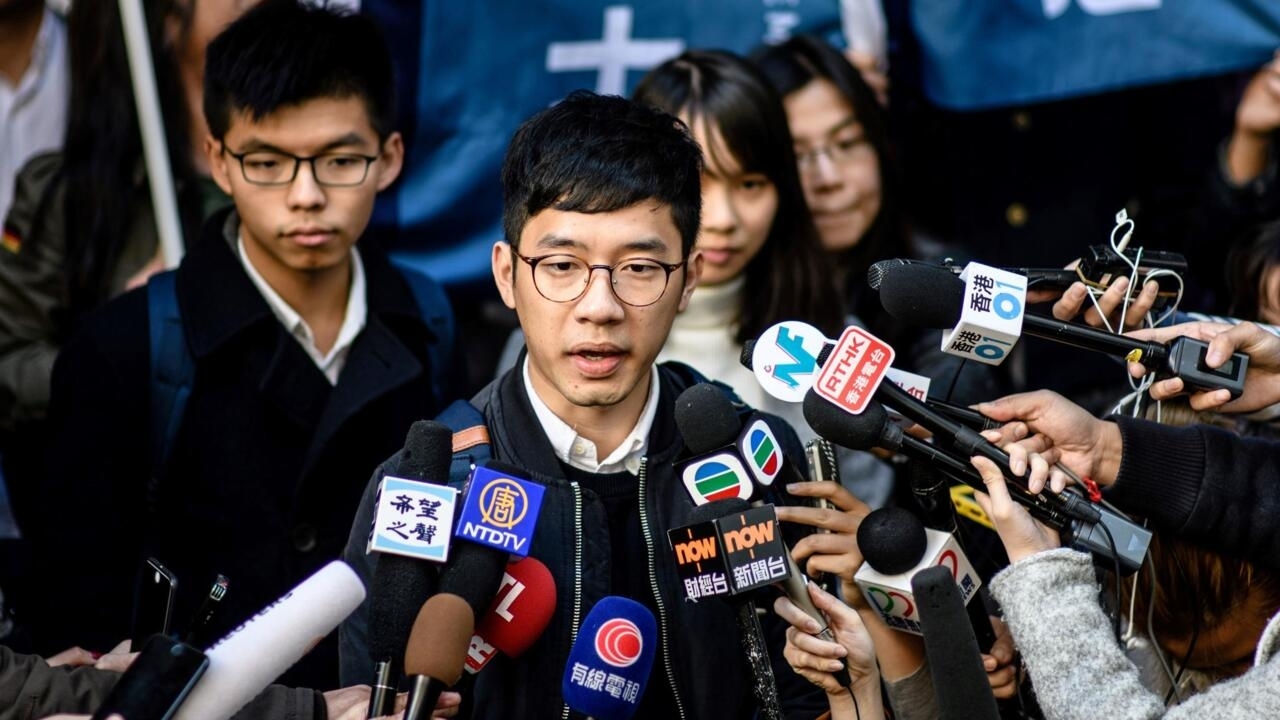