Currently, people convicted of violent crimes, like murder, manslaughter, kidnapping and rape, among others, must serve 85% of their incarceration sentence before they are eligible for early release under parole. This bill, House Bill 1104, would reduce the required amount of time served to 65%.

The bill would apply retroactively for convictions after July 31, 1995, meaning an inmate who was convicted after that date would be eligible for parole once they served 65% of their sentence.

The bill’s proponents say that by lowering the requirement to 65%, inmates would have more motivation to be on good behavior during their sentences, and reducing the number of inmates in prison would save taxpayer funds.

The North Dakota Parole Board can currently only consider parole for inmates once they have served 85% of their sentence. Parole is generally used to help reintegrate inmates back into society with supervision and help incentivize inmates to be on good behavior while incarcerated to be considered for parole once eligible.

However, the bill’s opponents say it would send the wrong message to violent criminals and make them more emboldened to commit brutal crimes.

“These are the toughest of the tough crimes,” said Aaron Birst, executive director of the North Dakota State’s Attorneys’ Association, a group of about 150 prosecutors from around the state. “If a judge sentences you to … time, you should serve a majority of that sentence. You should not be let out early.”

The biggest headache for prosecutors, Birst said, is that the law would apply retroactively to criminals and this would mean victims and their families could see their assailant let out of prison earlier than was agreed upon.

“Basically, you’d call the victim and say, ‘Hey, apparently now they can let the person out earlier, and what I told you before is incorrect because the Legislature changed the law,'” Birst said.

The House Judiciary Committee gave the bill a “do not pass” recommendation on Monday, Jan. 18, with legislators saying that the bill would be harmful to victims and that criminals who committed violent crimes should stay in prison. It has yet to be scheduled for a vote on the House floor.

The state Department of Corrections and Rehabilitation supports the bill, arguing that parole helps offenders reintegrate into society and reduces the chance of recidivism.

“By making individuals with these sentences eligible for parole during their incarceration, the DOCR has a greater chance of engaging them in treatment and other prosocial programs,” said Steven Hall, DOCR’s director for transitional planning services, in his written testimony. “Fewer release opportunities discourage individuals from following prison rules and engaging in treatment, education or job training opportunities. Conversely, the possibility for parole incentivizes better behavior and engagement.”

This bill was also proposed during the 2019 session, and Rep. Gretchen Dobervich, D-Fargo — who is now the bill’s primary sponsor — at the time voted against it because it would have released violent criminals after shorter sentences. Dobervich said she was naïve in 2019, because she now understands that these criminals deserve a second chance. 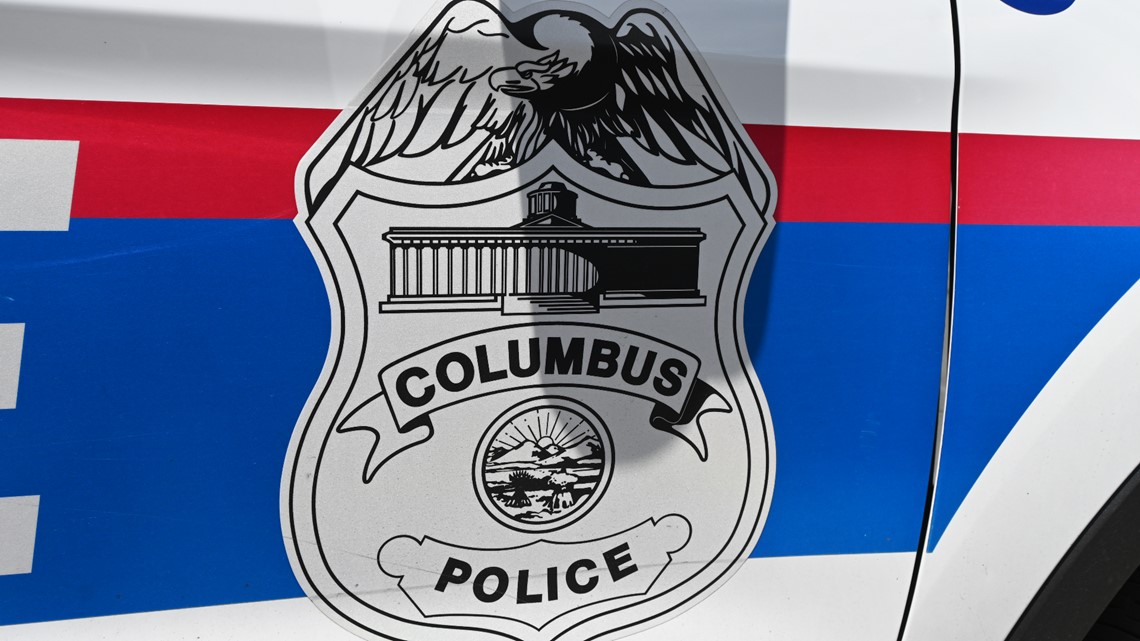