SALT LAKE CITY — A judge in Salt Lake City declined to downgrade a criminal charge for one of several people accused of flipping a police car and setting it aflame in May, rejecting an argument that prosecutors improperly used gang enhancements to ratchet up charges.

The development in the case comes as one Utah lawmaker seeks to limit the use of gang enhancements, which now allow prosecutors to bump up charges by one level for those they suspect carried out crimes with at least two others.

Sen. Daniel Thatcher, R-West Valley City, is bringing a proposal he says would “place a few guard rails” on the enhancements, restricting the sorts of crimes they can apply to.

The measure, SB51, would allow only judges, not law enforcers, to enhance penalties. And in most cases, it would reserve first-degree felonies — the most severe in Utah’s criminal code and punishable by up to life in prison — for those who injure people, not just property.

Thatcher’s bill is a response to charges filed by the office of Salt Lake County District Attorney Sim Gill against protesters in last May’s riot downtown.

Gill came under scrutiny in July for charging another set of protesters with similar counts after police said they broke windows and splashed paint at Gill’s Salt Lake City office during a protest tied to Bernardo Palacio’s death by police. Amid criticism, Gill handed off the case to an outside prosecutor, who dropped most of the charges from first-degree felonies to third-degree felonies, which carry up to five years in prison.

Henry is accused of encouraging others to help him turn over a police car May 30 as thousands were gathering in Salt Lake City to protest the George Floyd killing in Minnesota. Prosecutors say he also also threw burning paper in the car to accelerate the flames. He pleaded not guilty to the charges.

Defense Attorney Nick Falcone said the Thursday ruling for his client to stand trial on the first-degree felony means several other defendants can expect the same outcome.

Falcone had argued the Utah Legislature was seeking to allow enhanced charges only for gang members when it passed the law 30 years ago. But he said the Salt Lake County District Attorney’s Office is using the tool to overcharge defendants so it has more leverage in plea negotiations.

“I think it’s a complete miscarriage of justice, to be honest,” Falcone told the Deseret News, saying his client didn’t know anyone at the protest. “We’re going to have to take this case to trial and see if we can get a reasonable jury to listen to the facts and see that these people acted as individuals, and got riled up at the time that everything was going on in the heat of the moment.”

But prosecutors argued in court filings that the law was simply designed to prevent groups of people from committing crimes.

Henry “was the very person who called for the patrol car to be overturned, and, with the assistance of several others, did so,” deputy district attorneys Dallin Groneman and Rori Stokes wrote.

Several other defendants have accepted plea offers in the destruction of the police car, admitting to a second-degree felony charge of criminal mischief that will be dropped to a misdemeanor if they complete three years of probation.

But Falcone said he doesn’t believe his client should have to face the range of 1 to 15 years in prison a judge could order if Henry were to miss a condition of probation at some point in the three-year period.

While 30 states have statutes enhancing penalties for gang activity, just four others do the same for groups in the way Utah does, Monica Diaz, director of the Utah Sentencing Commission, told lawmakers on the Government Operations Interim Committee in November.

Thatcher has said he worked with Gill’s office, defense attorneys and others on the bill that’s expected to be debated during the upcoming legislative session. The 2021 Legislature convenes Tuesday. 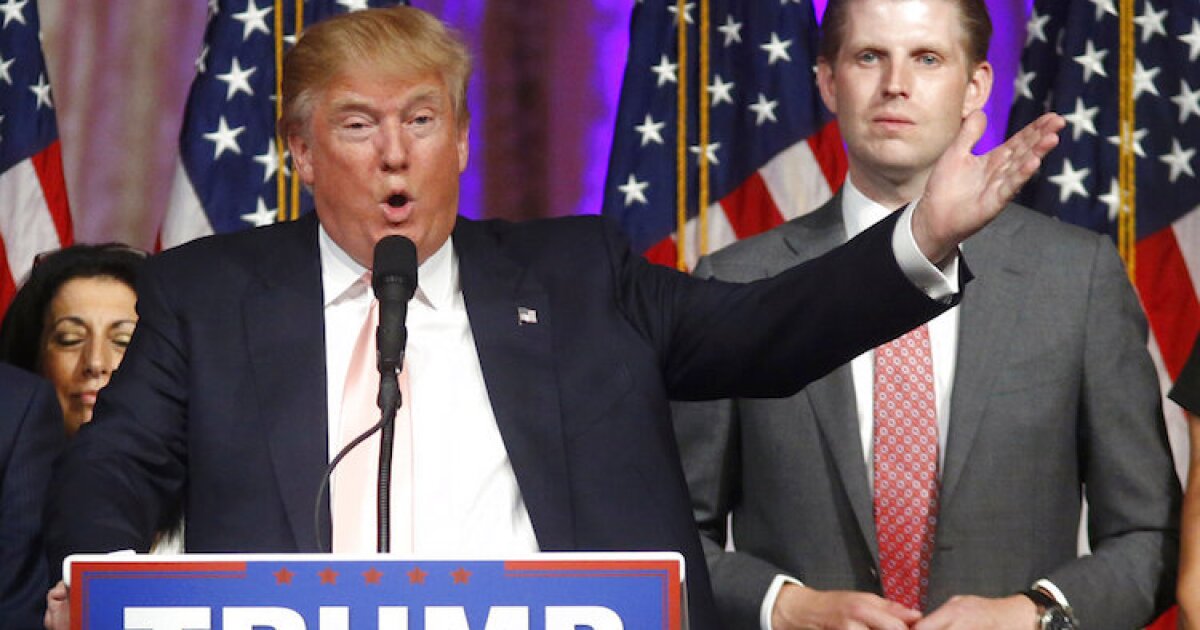