Soon after his colleagues denounced his prior moves, the undaunted Gascon responded with another radical order. He told his deputies to halt their previously routine appearances at state hearings to oppose parole for prisoners with life sentences who have served their legal minimum prison time. So, for example, when Charles Manson “family” member Bruce Davis, the vicious murderer of musician Gary Hinman, came up for a hearing the other day, only the 81-year-old cousin of his victim was present to protest on the video conference. She is not a lawyer.

For decades, appearances by deputy district attorneys — especially those who originally prosecuted the lifers — helped keep major offenders imprisoned, where they could do no further harm to people whose lives their misdeeds already wrecked.

Gascon did this to fulfill a campaign promise to relieve crowding in jails and prisons. Essentially, he placed convicts’ comfort above victims’ well-being.

Almost all of his actions so far have been more in the interest of criminals than their victims, much the same as Boudin’s, which have not been quite as extreme.

Boudin’s tendencies may be more understandable, as he’s the son of two Weather Underground members given long sentences after convictions for being getaway drivers in a 1981 Brinks car robbery in Rocklin, NY, that led to the deaths of two police officers and a security guard. 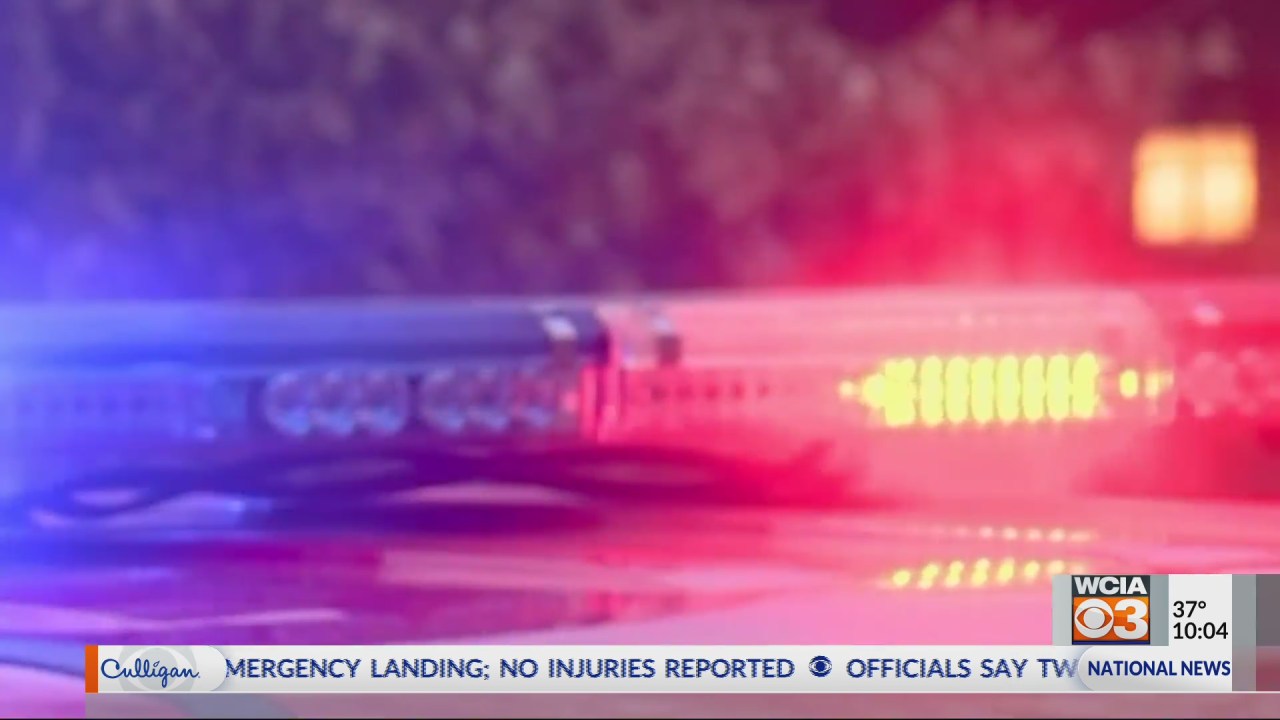