In Luke chapter 23, we find the story of Jesus’ crucifixion. Inside that passage, we also discover the story of two other men, one that we could easily overlook.

Scripture tells us that crucified alongside Jesus were two criminals. We aren’t told the exact crimes they were convicted of, but we can be assured that their crimes had to be especially heinous because the Roman government reserved crucifixion for the worst offenders.

As Jesus hung on the cross, he suffered the mockery, ridicule and blasphemy of the religious leaders and soldiers. Matthew’s gospel tells us that, ironically, even the two criminals hanging to either side were ridiculing and cursing him.

To find the answer to what caused this change, we can look just a few verses earlier to see Jesus’ prayer from the cross.

As this criminal watched all that was happening to Jesus, he heard Jesus pray this prayer “Father, forgive them for they know not what they do” — a compassionate prayer of forgiveness toward those who were treating him so horribly.

At that moment, the Holy Spirit changed this criminal’s heart from one of stone to one of flesh, changing him from a mocker to a believer.

As God transformed his heart, he realized his sinfulness, and he immediately began to rebuke the other criminal, asking, “do you not fear God?” Next, he did what everyone must do when they realize who God is; he acknowledged his own sinfulness, his guilt before God, and that he deserved the punishment that he was receiving.

The criminal continues by recognizing and confessing the righteousness of Christ as he says to the other criminal, “this man has done nothing wrong.”

After experiencing such a radical heart change, this criminal looks at Jesus and says, “Master, remember me when you come into your kingdom.” The verb tense used in the original language alludes to the fact that he repeated this phrase multiple times to Jesus.

It was the desperate cry of a man who realized that he had lived his life in complete opposition to God, and his only hope was asking Christ for forgiveness.

The most beautiful part of this story is to hear Jesus’ response, “Truly, I say to you, today you will be with me in paradise.”

Because this criminal had recognized the truth of who Christ was, confessed his sins before God, confessed his righteousness, and placed his trust in Christ alone, Jesus promised him that that very day, when he breathed his last breath, he would be in paradise with Christ.

Tragically, the scripture tells us nothing more of the other criminal, and we are only left to believe that as he died, he was still cursing God.

The gospel’s glorious news is that forgiveness and eternal life with Christ is available to anyone who responds just as this criminal did.

The Rev. Kris Estep is the pastor at Barberville Baptist Church in Waynesville. 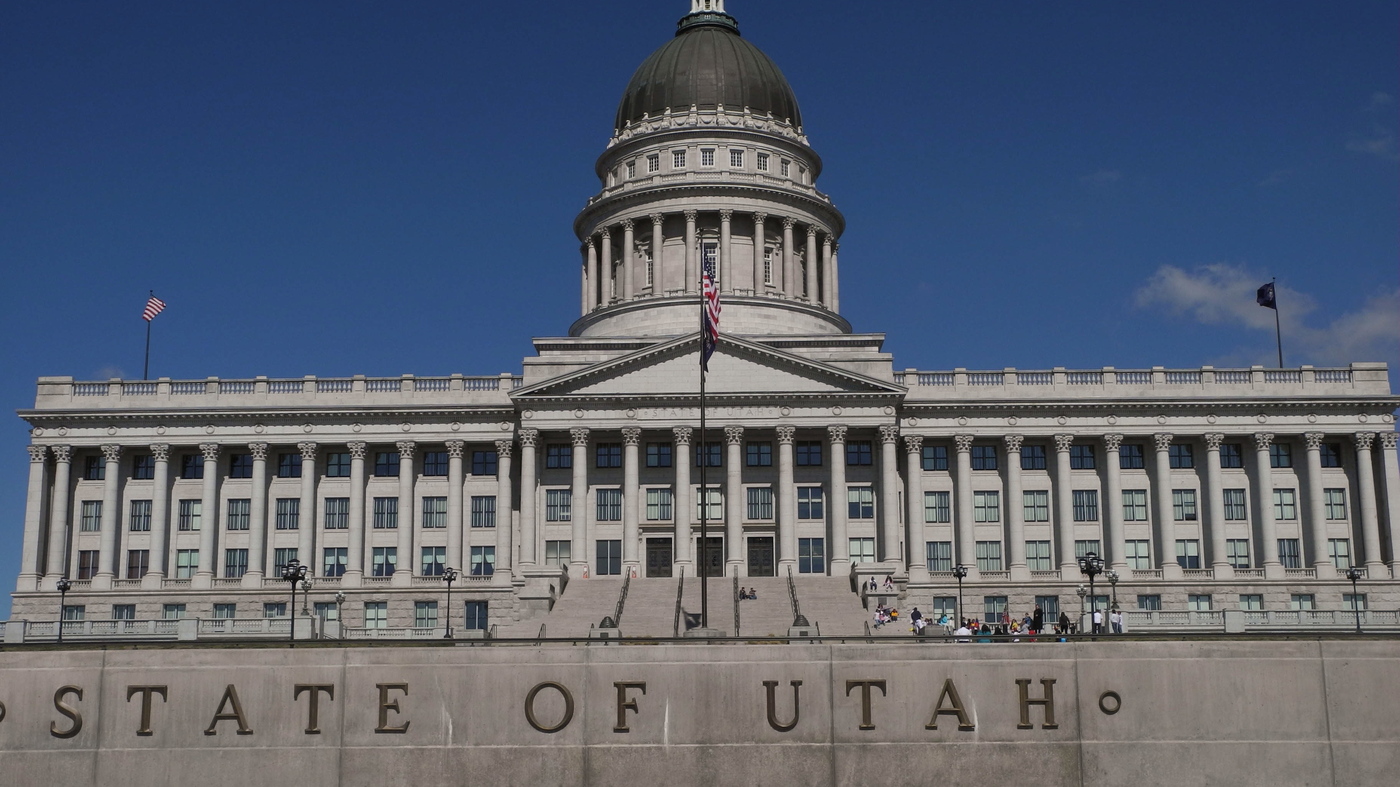