The PGA President has indicated that the PGA of America board voted to ‘exercise its right’ to terminate the event agreement with Trump National, as they feel that conducting the PGA Championship at a golf course owned by the Trump Organisation would be detrimental to the PGA of America brand.

The PGA of America’s decision to terminate the event agreement with Trump National is of course in response to the public backlash arising from the storming of the United States Capitol by supporters of Donald Trump 5 days prior.

Most contracts have a range of provisions which apportion risk between the contracting entities. These are often in the forms of warranties, indemnities, liability caps, clarifications on exclusions of different types of loss, and obligations relating to insurance. Where a right of association arises, such as in a sponsorship agreement or event agreement (as would be the case between the PGA of America and Trump National), there are often provisions relating to ‘reputation’ issues.

A typical simple ‘reputation’ or ‘disrepute’ clause in an event or sponsorship agreement may read something like this: ‘each party will refrain from doing anything that may bring the name, brand or reputation of the other party into disrepute’. An agreement will generally go one step further in clarifying that a breach of the reputation provisions amounts to a material breach, giving the innocent party a right to terminate the agreement.

Of course, we do not know what the event or sponsorship agreement(s) between the PGA of America and the Trump Organisation states in relation to reputational issues, and whether a breach of any of these obligations provides a right to terminate the agreement(s).

One thing we do know, however, is that terminating any agreement at any time requires very careful consideration (and appropriate legal advice) for one simple reason: risk of repudiation.

Repudiation is a complex area of law, and in short, an unwillingness or an inability to perform the contract. Wrongful termination of a contract will ordinarily be held as a repudiation of the contract. In addition to express termination clauses in a contract, in Australia, there are generally 4 types of repudiatory breach of contract that may justify termination at common law:

Of course, termination of an agreement in the sporting world for reputational reasons is nothing new. Not surprisingly, Nike and a range of other sponsors terminated their sponsorship agreement with Lance Armstrong when it was proven that Armstrong had participated in doping. More recently, Cricket Australia, Steve Smith, and David Warner all reportedly had various sponsorship agreements terminated due to reputational damage caused by the ball tampering scandal known as ‘sandpaper gate’.

Could there be a catch with a laches?

Terminating an agreement for reputational issues or disrepute sounds simple enough, however, it certainly remains open to interpretation. Trump lawyers have shown themselves to be prepared to bring inventive arguments before a Court. In the case at hand, it is not impossible to consider the Trump Organisation lawyers arguing along the lines of:

Most court cases on repudiation in Australia relate to whether a party was ready and willing to perform the specified terms of the contract or whether the breach was sufficiently serious. Wrongful termination of a contract will generally be deemed repudiation.

This is no ‘gimme’

It will be interesting to follow this case to see if Trump National takes legal action to challenge the termination of the event agreement by the PGA of America. If Donald Trump’s history of litigation is anything to go by, the PGA of America should get ready to play a few balls out of the rough. To borrow a term from golfing parlance, this is unlikely to be a ‘gimme’.

Tue Jan 19 , 2021
A brother-in-law of Gov. Gavin Newsom was arrested on domestic violence allegations in Ross, police said. Joshua Irwin Schiller, 40, was booked into the Marin County Jail and released pending further review by the district attorney’s office. Ross police went to Schiller’s home at about 11 p.m. Wednesday to investigate […] 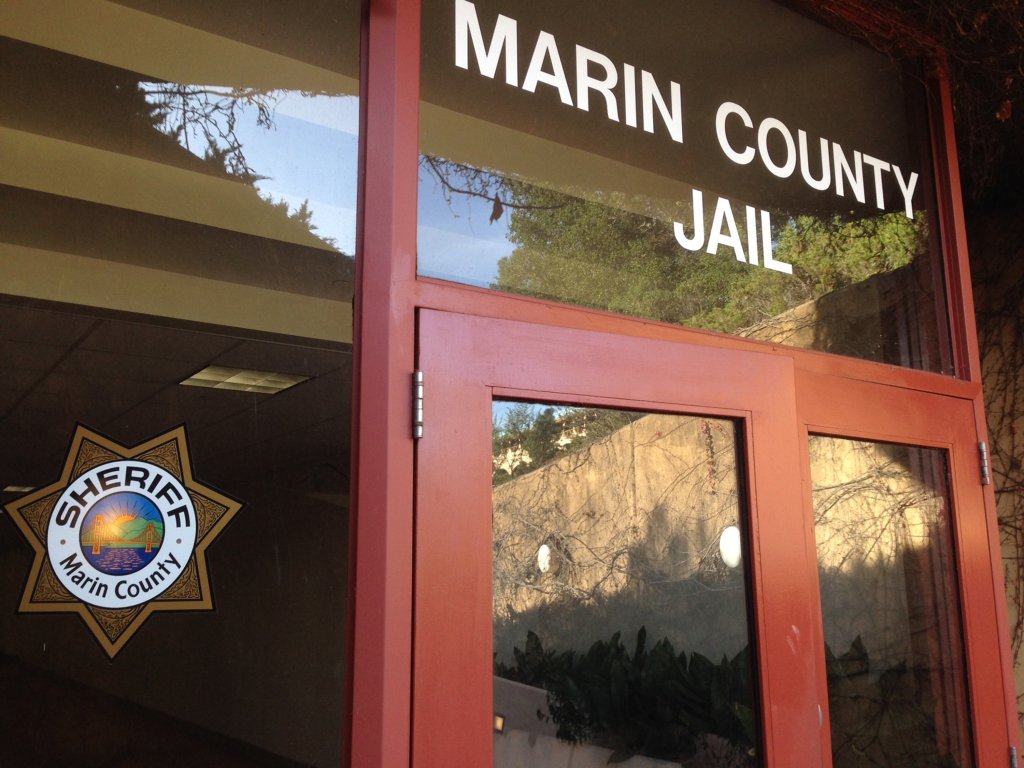