The board approved the contract with a 5-2 vote. Members Cathy Nathan, Melissa Amundsen, Julie Workman, Jean Marvin and Karen MacLaughlin voted in favor; Don Barlow and Jess Garcia voted against it.

Board members met with leaders from the Rochester Police Department the week before to discuss the use of resource officers. At that time, the school board also reviewed the results of a survey that it had sent out to gauge the public’s opinion of school resource officers.

One of the recurring arguments in favor of having SROs is that they are more familiar with the environment and culture of school settings. Superintendent Michael Muñoz said there are situations when it is more productive to have an SRO respond rather than a normal patrol officer who may not completely understand the dynamics of the school environment.

Board Chairwoman Jean Marvin drew a line between Rochester’s officers and the recent perception of law enforcement in the national spotlight.

“I am keenly aware of the national narrative of police and policing in this country,” Marvin said. “And then I listen to students and parents and principals and health care professionals in Rochester. And they’re saying ‘it’s not like that here; that’s not what’s happening in our schools.’ And we hear over and over again principals talk about their SROs who are de-escalating those same kids who might very well get in big trouble if somebody else comes in and deals with their behavior.”

According to the contract the board approved, the school district will pay the city $28,189 a month, or $338268 a year, for the five officers.

The board approved the contract with the caveat that there will be a board-approved memorandum of understanding added to the agreement before the start of the next school year. The board approved the base contract Tuesday because of a timing issue. If the board didn’t act on the new contract, the existing agreement between the school board and the city would have automatically renewed.

Garcia said she was uncomfortable with the way this year’s contract came into being and expressed doubts that the necessary changes would happen through the memorandum.

“I don’t think I can say ‘yes, I would like to renew this contract’ and hope that the things I would like to see are going to come through” in a memorandum of understanding, she said.

What that memorandum of understanding will include is yet to be determined. One possibility is that the SROs would wear a different kind of uniform than those worn by other officers on duty throughout the city.

“This is going to require that the Rochester Police Department change their practices in their policing in our schools — that it’s not the other way around,” MacLaughlin said. “And that’s the commitment that I heard from the RPD leadership last week: that they’re committed to doing that and that they’re prepared to do that — to change how they’re interacting with our school community.” 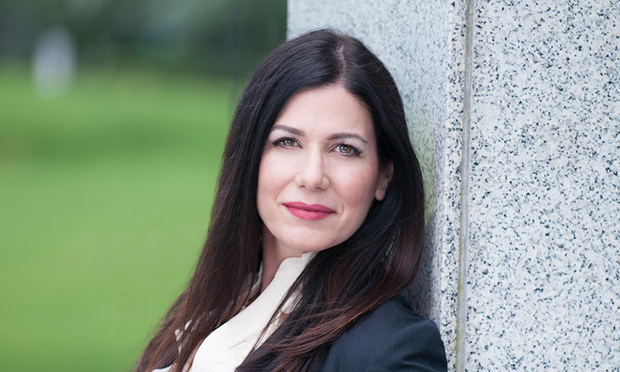