Last November, Arizona’s Court of Appeals issued a memorandum decision analyzing Arizona’s Prompt Pay Act. Though the decision was not published and is not binding authority, it does guide the construction industry and practitioners as to how this court analyzed Prompt Pay Act enforcement.

To set the table, Shea Connelly Dev. LLC v. Ariz. Registrar of Contrs. was limited to a payment dispute between the general contractor Shea Connelly, and its subcontractor, Revive. The project owners effectively had no role in the dispute.

On the Glendale project, Revive never did any work. It’s not clear from the record why, but it appears that Revive was paid nearly $60,000 without doing any work on the Glendale Project. However unfair it may be, this fact had no impact on the court’s Prompt Pay Act analysis.

On the other project, Revive did perform work on Park Place and submitted invoices to Shea Connelly for the work. However, Revive had initially bid $300,000 for its work on the project, but ended up submitting invoices totaling approximately $800,000. Even more problematic, Revive’s work did not pass inspections at Park Place.

Ultimately, things came to a head when Revive submitted an invoice for this Park Place work that had failed inspections. Shea Connelly determined that, because of the cross-default provision, both contracts were terminated. Shea Connelly did not pay the outstanding invoices for the Park Place Project, nor did it object in writing explaining why it was not doing so. Revive responded by filing a complaint with the ROC regarding the outstanding Park Place invoices.

During the ensuing proceedings, including before the Administrative Law Judge and Court of Appeals, Shea Connelly raised defenses based on contract law and due process. Shea Connelly argued that the amount Revive received on the Glendale Project, where it did not work, could be an accord and satisfaction. Additionally, Shea Connelly argued that it had to hire another subcontractor to fix Revive’s work on the Park Place Project (which was the project at the heart of the Prompt Pay Act claim), and that amount should have been an offset. But instead of rebutting either theory, Revive focused on a single issue, specifically, that Shea Connelly did not provide a written explanation for why it was not paying the final Park Place invoices.

Eventually, the Court of Appeals found that the Administrative Law Judge did not need to consider the accord and satisfaction or offset arguments. Among other reasons, the court explained that an accord and satisfaction alters the subcontractor’s statutory right to receive prompt payment, under the Prompt Pay Act, which is not permitted pursuant to A.R.S. § 32-1182(P).

With that background, there are several takeaways for the construction industry and its attorneys to consider. Number one, Prompt Pay Act claims may be distinct from contract claims. Previously, also in a memorandum decision, the court of appeals explained “a successful Prompt Pay claim requires a contractor to prove that an owner failed to make timely payments for approved invoices, . . . whereas ‘[t]o bring an action for the breach of the contract, the plaintiff has the burden of proving the existence of the contract, its breach and the resulting damages,’ . . .” Masaryk v. Mendelsohn Const. LLC, No. 1 CA-CV 13-0085, 2015 WL 1456636, at ¶12 (Ariz. Ct. App. Mar. 31, 2015). As the Masaryk court decided, and as was re-emphasized in Shea Connelly, the elements may be distinct, and attorneys should consider these decisions when crafting their arguments.

Shea Connelly offers several lessons and reminders for the industry about the nuances of the Prompt Pay Act. Though the unpublished case may not be binding, it is worth reviewing and considering these issues in the future. 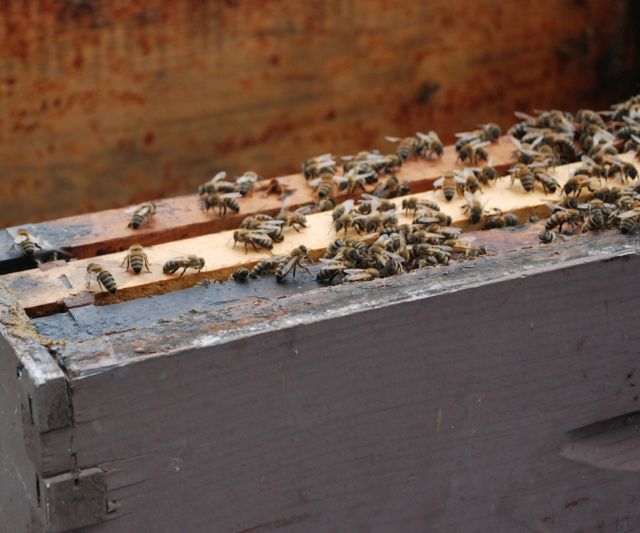