In practice, an annual cap is often preferred by a supplier
because it enables the supplier to decrease its maximum liability
in each contract year to a smaller amount (e.g. the amount of
charges paid and payable in that contract year as opposed to the
aggregate amount of all charges payable over the life-time of the
contract).  An annual cap can also have benefits for the
customer as it provides the customer with certainty that it will be
able to recover up to a specified amount from the supplier in each
year.  However, annual caps can also present some risks,
particularly for the customer. For example, an annual cap could
prevent a customer from recovering the full amount of a loss
against the supplier where such amount exceeds the annual liability
cap notwithstanding that the sum total of each annual liability cap
over the duration of the contract is greater than the amount of the
customer’s loss.

It is, therefore, important for the contracting parties to
carefully consider the merits of an annual cap and a contract
duration cap when negotiating the liability clause in their B2B
contract and settle on the most appropriate option in light of
their shared and diverging commercial imperatives.


One or multiple liability caps

Again, whether it is appropriate to include one or multiple
liability caps is likely to depend on the nature of the proposed
contractual arrangement between the contracting parties.  For
larger outsourcing or services agreements it is quite common for
the parties to include multiple standalone liability caps to cover
different categories of liability.  The idea is that each of
these caps will include a separate and distinct ‘liability
pot’ which is available in respect of the types of liabilities
that fall under that liability pot and that a claim against one
liability pot will not act to reduce the amount available in
respect of claims against another liability pot.

Please see below examples of some different types of liability
caps:

a. Service Credits – where a supplier is
required to provide services to meet specific service levels, it is
common for the supplier to be obliged to pay service credits where
it fails to meet such service levels.  The parties may include
a standalone cap in their agreement which places a cap on the
supplier’s liability for service credits.

b. Data Protection – it is becoming
increasingly common for sophisticated services agreements to
include a standalone cap in respect of breaches by one or both of
the parties of their data protection obligations.

c. Property – the parties may wish to include a
standalone cap in respect of the liability of one or both of the
parties for property damage arising from a breach of
contract.

d. General – the parties may include a
‘general liability cap’ which caps the liability for one or
both of the parties in respect of all other liabilities which are
not covered under separate specific liability caps.

In addition to including one or more caps on liability, it is
common practice for a B2B contract to specify certain categories of
loss that will not be recoverable by either party under the
contract.  A number of these categories of liability are
considered below.


An important consideration when considering irrecoverable losses
under a B2B contract is whether any exclusion for loss of profits,
loss of revenue or any similar exclusions are intended only to
exclude such losses to the extent that they are unforeseeable (i.e.
indirect) or whether such losses are excluded regardless of whether
or not they are foreseeable (e.g. indirect and direct loss
of profits).

We set out below a number of other key considerations to bear in
mind when drafting and negotiating a liability clause.

Are indemnities subject to the liability cap?

The inclusion of contractual commitments to have in place
relevant insurance policies can provide contractual assurance that
a defaulting party will be able to pay liabilities incurred by the
innocent party arising from this default.  More specifically,
such contractual commitments could require one or both of the
parties to put in place specified types of insurance policies that
are relevant to the contract in question (e.g. professional
indemnity insurance, cyber liability insurance, employers’
liability insurance) and prescribe a minimum level of cover for
these insurance policies.  This level of cover could be set at
such a level so as to give a party comfort that the insured party
has sufficient levels of insurance in place to cover any
liabilities that the party may suffer under the contract as a
result of the insured party’s contractual breach.

In addition to specifying certain categories of loss that are
not recoverable under a contract, it can also be helpful for the
contracting parties to identify specific types of loss that will be
recoverable under the contract.  This can help to remove
ambiguity around the recoverability of a particular loss in the
event of a claim by one party.  One category of loss which is
sometimes expressly identified in B2B contracts as recoverable is
the additional cost of procuring and implementing replacements or
alternatives for goods/services not supplied under the
contract.

This article contains a general summary of developments and
is not a complete or definitive statement of the law. Specific
legal advice should be obtained where appropriate.

Wed Feb 3 , 2021
As we turn the page on one of the toughest years in US history, we can and must begin to focus on what’s ahead. Every New Yorker understands that our city must overcome a number of big hurdles to restore its glory. Law and order is the biggest one. Catchy […] 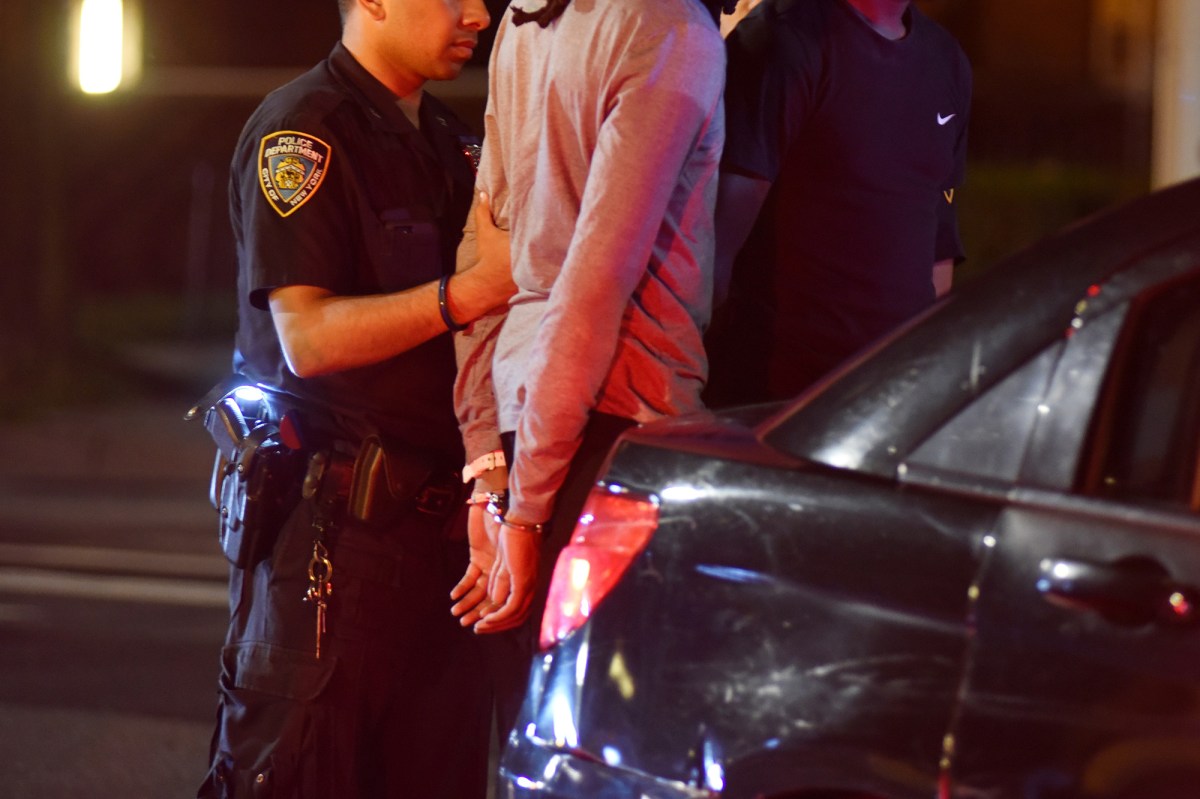