When the Republicans took over Congress after the 1994 elections, habeas reform was a key component of their “Contract With America.” But despite little opposition from the Clinton administration, which was busy trying to outflank the Republicans on crime, Specter’s habeas reforms had taken a backseat to more urgent items in the contract.

That all changed in April 1995, when Timothy McVeigh’s fertilizer bomb killed 168 people, including 19 children, in Oklahoma City. It was the sort of horrific national tragedy that tends to clear the decks for big, ambitious and often ill-considered laws. McVeigh’s atrocity produced the Antiterrorism and Effective Death Penalty Act, which turns 25 next month. Seizing on the law’s bipartisan momentum, Specter and his fellow Republicans tucked their long-sought habeas reforms into the bill.

But habeas reform was incongruent with the law, which was primarily about facilitating federal terrorism investigations. And as with most acts of terrorism, the Oklahoma City bombing would be handled by federal prosecutors in federal court. As then-Sen. Joe Biden (D-Del.) pointed out at the time, the habeas restrictions overwhelmingly affected state prisoners, convicted of far more common and less spectacular crimes. Despite the law’s name and the incident that precipitated it, more than 99 percent of prisoners to whom the new restrictions would apply were neither terrorists nor on death row.

To tie the habeas changes to the bombing, the Republicans turned to Robert Macy, the district attorney for Oklahoma City. Macy was a folksy, plain-talking prosecutor who roped bulls in his spare time and was known to show up in court in a hat, boots, a string tie and, of course, his gun. He once had to be physically restrained from attacking a jury who had just acquitted men accused of shooting at police officers. More importantly, as Sen. Orrin G. Hatch (R-Utah) reminded his colleagues repeatedly on the Senate floor, Macy was a Democrat.

In a letter Hatch read into the congressional record, Macy expressed his support for the habeas restrictions. Irrespective of what the federal government did, Macy wrote, he intended to try the bombers in state court and execute them. And he claimed he needed the law to prevent the culprits from abusing the system with frivolous appeals. “Every day of delay represents a victory for these cowardly cold blooded killers and another day of defeat and suffering for the victims,” he warned.

McVeigh was ultimately convicted and sentenced to death in federal court. He didn’t draw out his appeals; he waived them. He was never tried on state charges. Macy did bring state charges against McVeigh’s accomplice Terry Nichols, but only after a federal court had already sentenced Nichols to life without parole. Macy was also later removed from the case for misconduct.

But the law was a boon for cutthroat prosecutors, and in an era where that sort of public official was common, Macy was as ruthless as any. He sent 54 people to death row, more than any individual district attorney in the country. He kept trading cards with a photo of himself on horseback on the front, and his death penalty statistics on the back. He once declared that the occasional execution of an innocent person was a price he was willing to pay to put down the guilty. He was found to have committed misconduct in about one-third of the death sentences he won. Judges routinely reprimanded him and his office for offenses like withholding exculpatory evidence and making inflammatory comments to jurors. In 2002, the 10th Circuit Court of Appeals said, “Macy’s persistent misconduct . . . has without doubt harmed the reputation of Oklahoma’s criminal justice system.”

Rather than rein in prosecutors like Macy, the law protected them. Under the law, federal courts can’t even consider new evidence — including exculpatory evidence withheld by prosecutors — until it has first been raised and adjudicated in state court. And the federal courts must show enormous deference to state courts’ decisions. But many state courts either aren’t all that interested in reviewing new evidence in the first place, or state legislatures have made it nearly impossible for them to do so. In states like Oklahoma, prisoners can get access to a prosecutor’s file only if they can convince a court there’s something in the file would have resulted in their acquittal — which, of course, is impossible until they can examine the file. So misconduct often goes undiscovered. On the rare occasion that a wrongly convicted Oklahoman has discovered misconduct, it’s typically been though luck or happenstance, or after a federal court granted discovery.

I spoke with four attorneys who have done post-conviction work in Oklahoma. Between them, they’ve represented hundreds of clients and argued thousands of claims. Collectively, they could recall just three times a state’s highest criminal court has ruled in favor of one of their clients, on any claim.

Oklahoma leads the country in executions per capita, and it has handed down the second-most death sentences of any state. Oklahoma County, where Macy worked until he retired in 2001, ranks 81st in the country in population, but third in total executions. Of the 54 people his office sent to death row, as many as 38 have been executed, according to a 2015 analysis by ThinkProgress, while at least three have been exonerated. Because an execution effectively closes a case, we’ll likely never know how many of those put to death were innocent. But there’s persuasive evidence that at least one of them — Malcolm Rent Johnson — was. Or at the very least that he never should have been charged.

When the Senate debated the Antiterrorism and Effective Death Penalty Act in the summer of 1995, there were at least five men on Oklahoma’s death row who would later be proved innocent. As of now, 10 Oklahoma death row inmates have been exonerated in total — about 3 percent of the 315 death sentences the state has imposed in the modern death penalty era. And according to federal courts, only death row inmates are entitled to better-funded post-conviction attorneys who can navigate the law’s dizzying procedural complexities. So the share of innocent men in prison for cases not involving the death penalty is almost certainly higher.

This is the sort of system to which Specter, Hatch, Clinton and congressional leaders outsourced the enforcement of constitutional rights. In the 20 years between the reimposition of the death penalty and the AEDPA, Oklahoma executed six people. In the 20 years after the law, the state executed 106. They got exactly what they wanted. 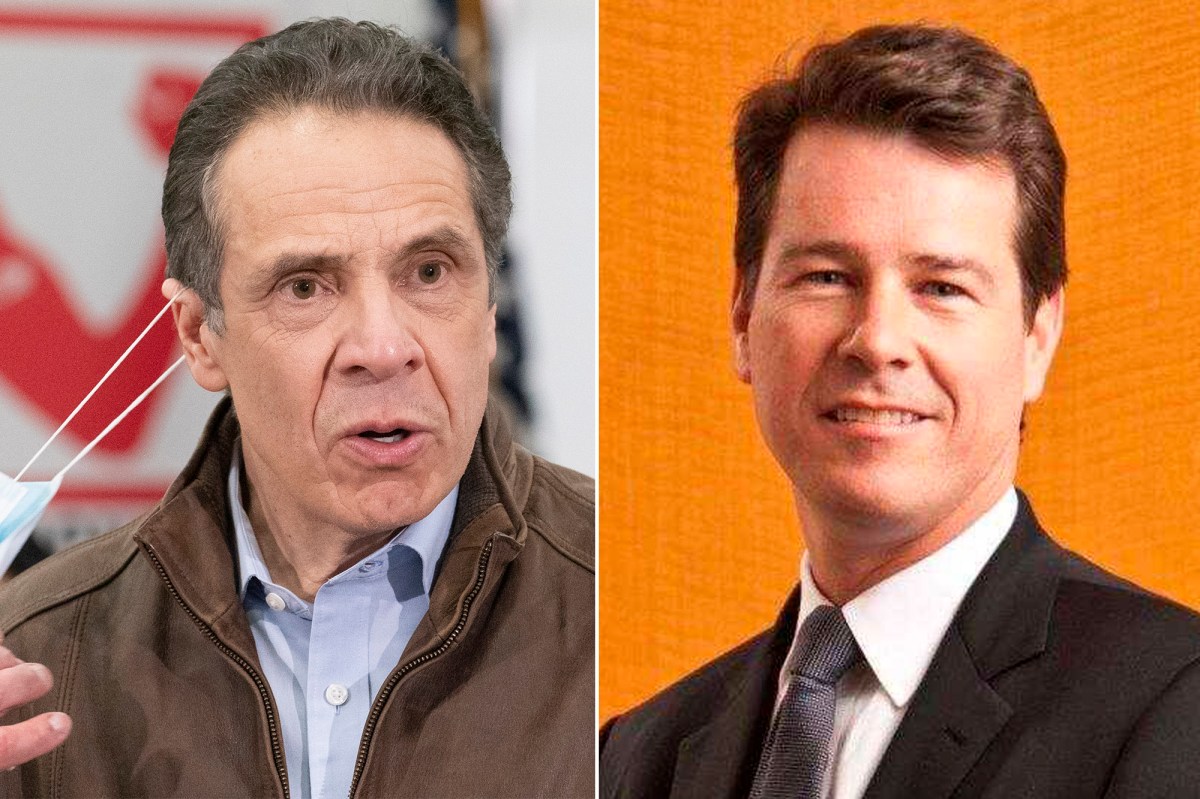