A New York City judge overturned convictions for three men who spent more than two decades in prison for the 1996 double murder of an off-duty cop and a business owner, after the judge ruled that prosecutors withheld key evidence, according to reports.

Defense lawyers for the three men filed a joint motion to overturn the convictions nearly 25 years after the initial ruling, The Washington Post reported.

Bell and Johnson, then 19 and 22 years old, respectively, had confessed to the murders of NYPD officer Charles Davis and business owner Ira Epstein — but recent evidence suggested that others may have committed the murders, according to reports. The third man, Bolt, never confessed.

Davis was working as Epstein’s bodyguard at a Queens check-cashing store when they were shot and the store robbed the morning of Dec. 21, 1996.

Then-Mayor Rudy Guiliani was quick to announce the arrests on Christmas and denounce Bell and Johnson as killers.

A review by the Queens Conviction Integrity Unit determined that the trial prosecutors withheld key evidence, such as a member of the Speedstick gang confessing to the murders and that the key witness, John Bigweh, suffered from hallucinations, the New York Daily News reported.

“Evidence that he was experiencing hallucinations around the time … is relevant to his credibility and it should have been disclosed and it was not,” said Bryce Benjet, who heads the Queens District Attorney’s Conviction Integrity Unit.

Bolt, a supposed accomplice to the crimes, was arrested based on identification by a crack addict who had no connection to the crime.

“The prosecution’s team sought ways to suppress and hide evidence, hide the truth,” Zayas said during his ruling. “It astounds me and shocks my conscience that even in 1997, that constitutional violations of this magnitude can happen in any prosecution much less the prosecution in a capital case in which the former district attorney was seeking the death penalty of a 19-year-old man.”

Queens District Attorney Melinda Katz said that her office would decide within 90 days whether or not to consent to a finding that the convictions should be vacated, The New York Post reported.

“There is absolutely no reason that these convicted cop-killers should be put back on the street,” Lynch said in a statement, arguing that if Katz “does not believe there is sufficient evidence of their innocence,” the suspects should stay in prison while the matter is evaluated.

Sun Mar 7 , 2021
A district court judge has ordered that spectators present at the trial of Derek Chauvin, the white police officer charged with the May 25 murder of Black Minneapolis resident George Floyd, must only wear face masks or clothing that doesn’t contain any slogans, logos, images, letters or numbers. The orders, […] 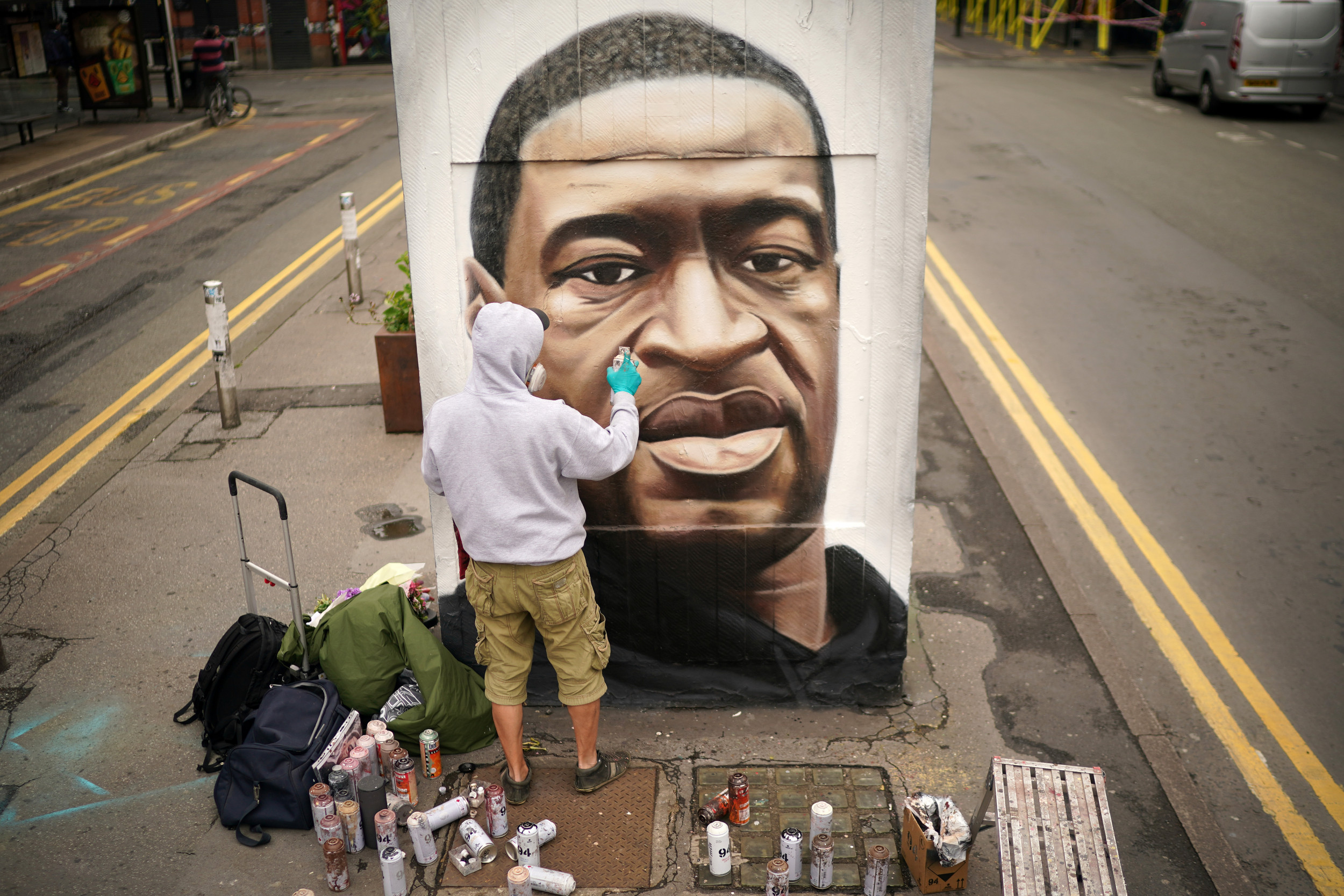