Two widows of slain NYPD detectives appeared in a new video calling on New York Democrats to “fix” the state’s bail-reform laws, which critics argue are sending too many criminals back to the streets without bond.

The widows of Wenjian Liu, 32, and Patrick Rafferty, 39, appeared in the Detectives’ Endowment Association video. Also featured were Nadine McKenzie and Eve Hendricks, the mothers of two gun violence victims.

“Gun violence is out of control in New York City,” each of the women says separately in the 1-minute, 43-second clip.

Liu was assassinated in his car along with his partner, Rafael Ramos, 40, in Brooklyn’s Bedford-Stuyvesant neighborhood on Dec. 20, 2014. The attacker, Ismaaiyl Brinsley, killed himself nearby with other officers in pursuit.

He had a long criminal record and was believed to have shot and wounded his ex-girlfriend earlier that day, according to police.

“Nine out of ten suspects arrested on gun charges in 2020 are now back on the streets,” Pei Xia Chen, also known as Sanny Liu, said in the video.

Eileen Rafferty said the deaths of her husband and his partner, Detective Robert Parker, 43, at the hands of domestic violence suspect in 2004 should prompt a fix to the controversial reform law.

“To our New York City politicians, please don’t let my husband’s in work taking guns of the street be in vain,” she said.

McKenzie’s daughter, Shamoya, was killed by a stray bullet that came through the car window as she was driving her 13-year-old home from basketball practice. Four gang members pleaded guilty in connection with her death.

Hendricks’ son Brendan, a 17-year-old basketball star, was killed days after graduating from high school. Last year a man shot into a crowd ending her son’s life and his dream of playing Divison I basketball for St. John’s University.

“Fix the bail reform law,” a narrator reads as the video comes to a close. “Immediate release is killing our families.”

New York City saw a more than 40% spike in homicides last year, the highest since 2011 and the third year in a row in which the number climbed. And shootings in 2020 were more than double those in 2019.

The controversial bail reforms went into effect at the start of 2020.

“It’s time for the governor, the Senate and the Assembly to do their job,” said Paul DiGiacomo, the association’s president.

Both chambers of New York’s State Legislature are currently controlled by Democrats.

“The laws passed by NY politicians are not working — and the violence across the city is the result,” the association wrote on Twitter. “Too many lives have already been lost or forever tragically altered. Elected officials must change their failed policies. It’s a matter of life and death.”

Sat Feb 27 , 2021
The Daily Beast Immigrant Advocates Warn Biden: Don’t Repeat Trump’s ‘Unforgivable Crimes’ Eric Gay/APOne week ago, the Biden administration celebrated the massive rollout of a long-promised legislative priority that would do something not accomplished in a generation: a bill that would totally reshape America’s immigration system from the ground up, […] 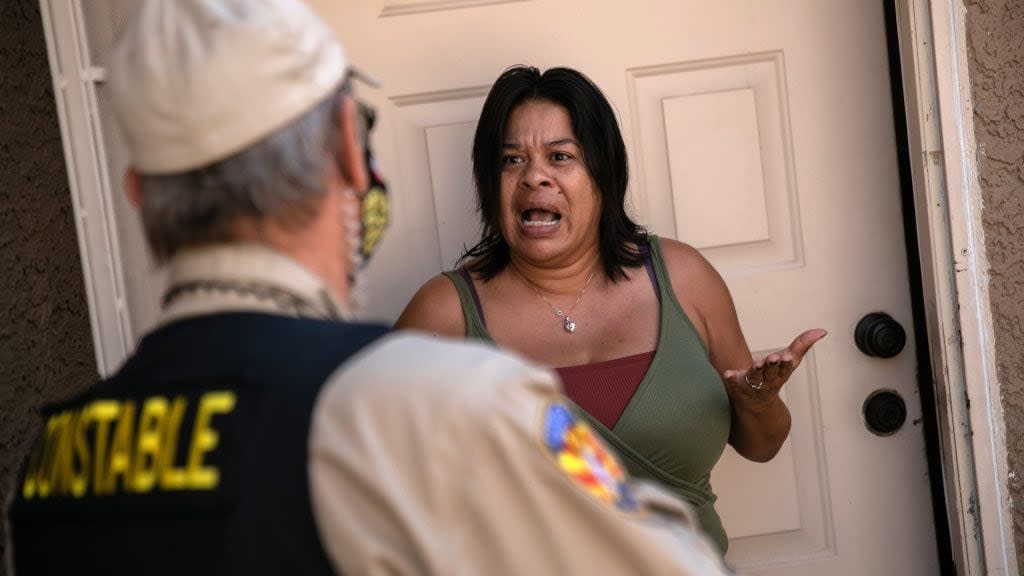