Illinois became the first state to eliminate cash bail entirely when the state’s Democratic governor, J.B. Pritzker, signed into law Monday the Illinois Pre-Trial Fairness Act, which includes a host of criminal justice reforms. In addition to discontinuing the cash bail system, the new law mandates body cameras for police officers and redefines law enforcement’s rules for use-of-force. The new legislation, pushed by the Illinois Legislative Black Caucus and passed by the state house last month, prohibits the use of cash payments in return for pretrial release because of its negative impact on communities of color. Instead of basing bail decisions on the ability to pay, bail will now be determined by judges and their discretion about a defendant’s threat to the community if allowed to go free before trial.

The practice of demanding cash bail has long been considered a “poor people’s tax” by advocates of criminal justice reform because those without the resources to post bail can languish in cells for weeks or months awaiting trial. The unequal access to bail is corrosive, transforming even an unjustified or mistaken arrest into an extended jail term for the poor, while creating incentives to strike plea deals to avoid extended pretrial incarceration that can have a lasting impact for an individual.

A daily email update of the stories you need to read right now.

Police organizations and prosecutors contend the measures in the new law are harmful to law enforcement: that the tightened use-of-force rules hamstring cops, making their job more dangerous; that dangerous criminals will now go free; and that the body camera requirement is too expensive.

The new law goes into effect in July, but it won’t be until January 2023 that cash bail will be fully phased out to give local jurisdictions time to implement new systems.

Wed Feb 24 , 2021
An appellate court last week ruled in favor of Tiffany Tabares, the mother of a 27-year-old who was shot and killed by a Huntington Beach Police Department officer outside of a local 7-Eleven in 2017. A three-judge panel of the U.S. Ninth Circuit Court of Appeals ruled on Feb. 17 […] 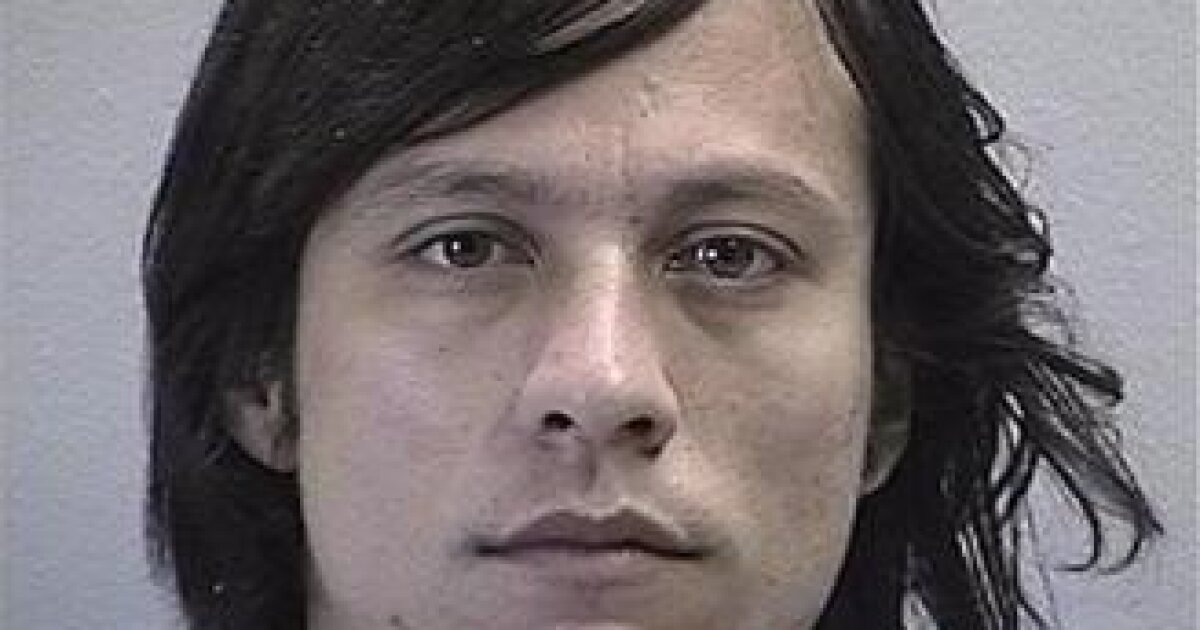