Members of The Nelsonville Judiciary Committee inquired with the city attorney what steps could be taken to punish fellow Council Member Greg Smith on Tuesday after offensive Facebook messages they claim belong to him surfaced on the Nelsonville CrackHeads Facebook page last week.

“If these situations were as grievous as you are saying, then the Council should be on record saying you do not condone this kind of conduct,” Hunter said. “You could even go on record censuring him for those kinds of comments.”

“At this point, since we don’t have any other recourse as it is right now, that would at least show our constituents we do take this seriously and do not agree with the comments that were made and posted online,” Jones said.

Smith is a member of the Judiciary Committee, but did not attend because he said he had a schedule conflict.

Last week, the Nelsonville CrackHeads Facebook page posted screenshots of messages they claim were from Smith, in which the account leaves many comments including homophobic slurs and racially insensitive commentary on the Trayvon Martin killing in 2013.

Smith told The Athens Messenger last week that the messages were not from him.

“I have hired legal council (sic) to investigate the origins of those post (sic),” Smith said over text to The Athens Messenger last week. “I do not call people names nor do I agree with calling people names.”

The Athens Messenger has reviewed additional evidence, and it does appear the account linked to Smith was making the comments.

Neither Smith nor his legal counsel, who he has not identified to The Athens Messenger, have clarified whether Smith believes his account was compromised or if he believes the screenshots are fabricated.

Hunter said adopting council rules would give the body the “vehicle” it needs to deal with incidents like this in the future.

Judiciary Committee Member Cory Taylor said the council wishes to distance itself from Smith’s words and behaviors. During the meeting, he produced a draft of a council conduct rule list to be considered for adoption, which he shared with members, including Smith.

However, he said the council does not have grounds for a trial against Smith for removal from office.

“I think it’s more about adopting a code of conduct at this point and ensure this type of behavior doesn’t happen again,” Taylor said.

Jones agreed, saying it would be expensive to conduct an investigation on Smith – and she has already seen evidence that connects the comments made back to Smith.

The council rules, Taylor said, would detail conduct expectations for members in public meetings, in private meetings and personal conduct.

The Judiciary Committee also briefly discussed the possibility of removing Smith from office, but found the current city charter limited their ability to take major punitive action against Smith.

The city charter only has four provisions that would disqualify a council member from office:

Hunter said it does not appear the incident violated any of those four categories.

“From what I know about the situation at present time … I just don’t see it from what you’re telling me what happened so far in the event that would technically violate those four categories,” Hunter said.

However, Hunter said the Nelsonville charter offers the council a “great deal of leeway” in determining whether an offense rises to the grounds of removal, but also stressed the importance that action must be taken in a reasonable time after the offense.

Taylor asked Hunter about Nelsonville residency requirements, saying Smith has been accused of not even living in the city of Nelsonville, but instead lives elsewhere.

The requirement for qualification for Nelsonville City Council is that a candidate should be a continuous resident of the city for one year, and should remain a continuous Nelsonville residency during their tenure in the office.

The Athens NEWS previously reported on concerns surrounding Smith’s residency in Nelsonville. Former City Council President Ed Mash filed a complaint in 2018 that alleged that Smith is just maintaining a “home for his wife” in Nelsonville, and is actually living in Belpre in neighboring Washington County.

Hunter said he has heard that accusation “a number of times,” and said the issue falls to the secretary of state office.

“As long as they certify that he is an appropriate candidate and he hasn’t lost that ability, it’s the secretary of state’s decision,” Hunter said.

Hunter said the council could take the issue before the secretary of state, and argue Smith is not a valid elector.

Maggie Sheehan, spokesperson for Secretary of State Frank LaRose, said she believes Hunter “is mistaken,” and said it is the local Board of Elections responsibility to review his residency qualifications.

Athens County Board of Elections Director Debbie Quivey said it would be the city attorney’s responsibility to verify qualifications once a candidate is in office.

Hunter has not returned requests for additional comment by publication time. At this time, it is not clear what body would be responsible for investigating claims that Smith is not a Nelsonville resident.

Neither Smith or his unidentified legal counsel have responded to inquiries seeking comment on the accusations he is not a continuous Nelsonville resident.

Taylor also asked Hunter if the only recourse for removing Smith would be a recall vote.

A recall vote is a ballot initiative that seeks to strip a candidate of an office. In the city charter, a recall initiative must gain 15% of the most recent gubernatorial election turnout in signatures of registered voters to qualify for the ballot – or 1,140 votes according to 2018 election data.

Nelsonville City Council Member Justin Booth, who is not a member of the Judiciary Committee, voiced his frustration at the lack of options the council had to punish Smith.

“So bottom line: I can post hate speech, I can live outside of town, I can undermine city business, talk out of executive and I get a slap on the wrist,” Booth said, while mock-slapping his own wrist. “Am I right?”

Jones said that is the case until next Monday, when the council will adopt new rules.

Booth said he doesn’t “agree with this.” Booth threw his face mask and said he wanted to register his displeasure.

Voice of The Southern: A transition of power | Editorial

Wed Jan 20 , 2021
Even by the standards of the start of the century, there’s never been a presidential inauguration like this one. We’ve had hotly contested elections this century. Two of them ended up in front of the Supreme Court. Protests took place near the 2016 inauguration. Even when the country has been […] 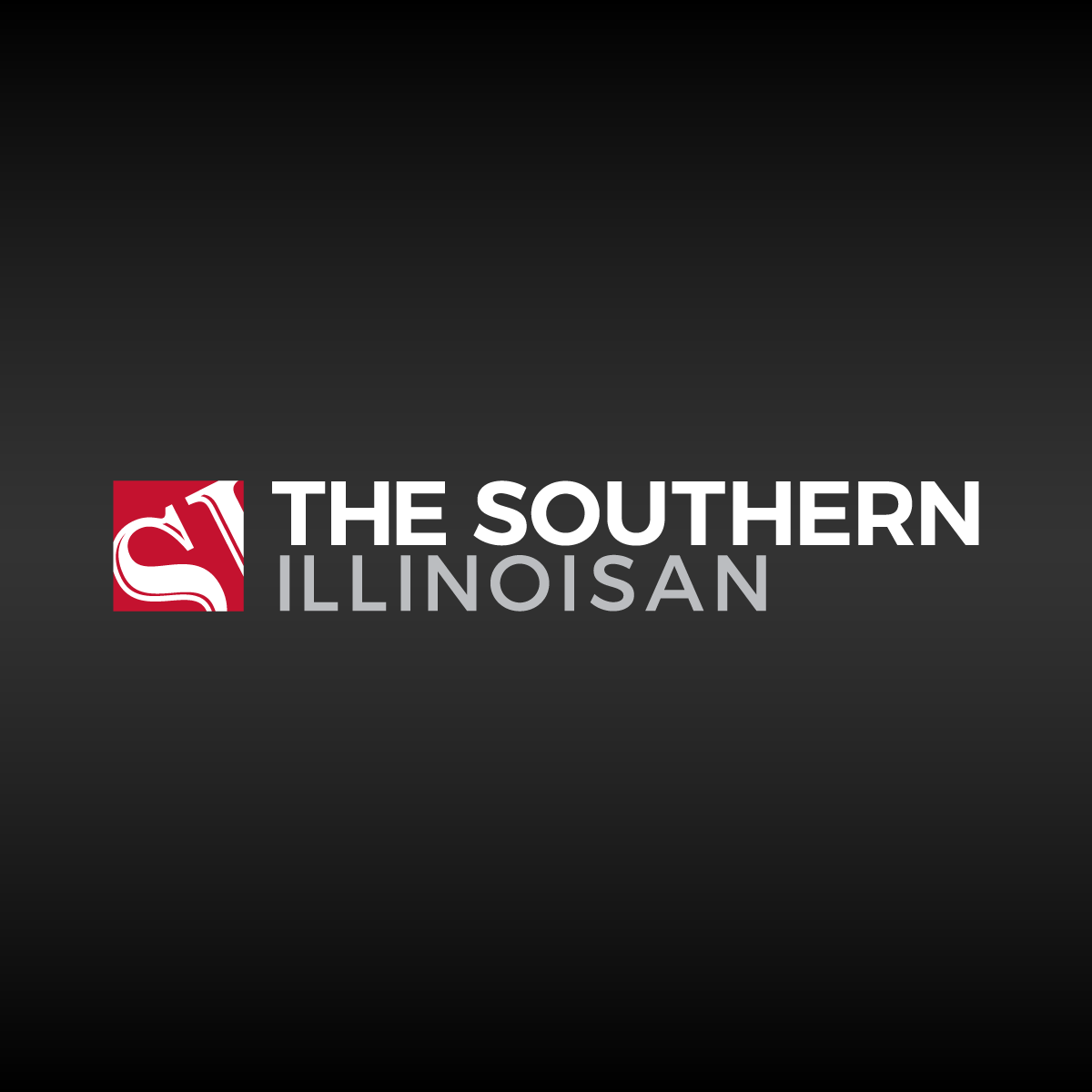