NASHVILLE, Tenn. (WTVF) — A Nashville judge’s own admissions, made during a contentious divorce, now has him facing a potential ethics investigation.

Among his many admissions, Davidson County Circuit Court Judge Kelvin Jones testified that he buried $100,000 cash in his backyard to hide it from the state and from his creditors.

Jones, who was elected to the bench in 2014, made the admissions during a sworn deposition that he gave last July in his divorce case.

Manookian shared his complaint and the judge’s deposition in an email sent last week to District Attorney General Glenn Funk and copied to members of the Metro Council.

Among the judge’s admissions in the deposition, Jones boasted about impersonating a man he suspected of having an affair with his wife to get a San Diego hotel to send him a copy of the man’s itemized bill.

He admitted going into a prominent Nashville law firm to call his own house, leaving a voicemail that falsely suggested a big-time divorce lawyer was going to be representing him.

The judge also acknowledged that he accessed his then-wife’s work emails looking for evidence, forwarding them to himself, then deleting the forwarded emails so she wouldn’t know.

Most troubling may be the judge’s admission to having $100,000 buried in the ground in his backyard, right outside his master bedroom.

Jones had taken out a federally guaranteed loan for a hotel in Manchester, Tennessee, that ultimately failed.

“You don’t want to have a lot of cash in accounts,” the judge testified, “because the state at some point, if you’re going to owe a bill for your hotel, can come in and garnish your account.

“So I didn’t want to have that much cash in an account.”

Afraid that the bank would ask “where are you getting the $150,000?” the judge testified that he convinced his father-in-law to write a check, then Jones began depositing the cash in small increments, apparently to disguise the transactions.

And that, the complaint against the judge claims, may have been an admission of money laundering.

NewsChannel 5 wanted to give the judge a chance to tell his side of the story.

But, when we contacted his office, we were told he would have no comment. 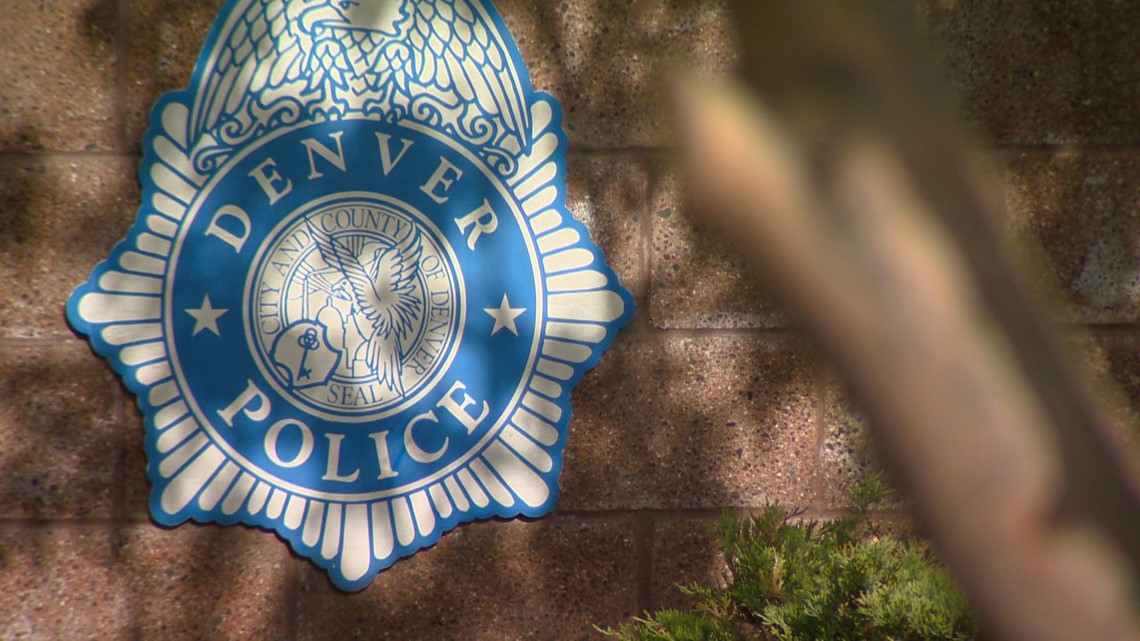