Among other items at a Feb. 1 special meeting in Macomb Township, the board approved a joint contract for general municipal law services and prosecution services to a pair of law firms. The annual agreement with the firms is at a monthly rate of $30,000.

MACOMB TOWNSHIP — The positions of human resources director and legal counsel in Macomb Township are no longer held by one person.

On Feb. 1, a special meeting was held to extend an offer of employment for a human resources director and to authorize the supervisor and clerk to sign a contract with two law firms to provide legal services.

The positions of township legal counsel and human resources director, which were dissolved, were previously held by Tom Esordi.

For legal counsel services, the meeting packet states that 12 firms submitted proposals for varying components of the services. An evaluation committee of five members reviewed and scored the proposals based on experience, accessibility and responsiveness, and fees. The top four firms were selected for an oral interview.

The board, in a 4-3 vote, approved a joint contract for general municipal law services and prosecution services to Aloia & Associates, as well as York, Dolan & Tomlinson.

The annual agreement with the firms is at a monthly rate of $30,000.

The contract is for one year, with the township having the right to extend it for two additional two-year terms.

“At the end of the day, it came down to which attorney group we decided was a best fit for Macomb Township,” Viviano said.

He added that, in inspecting the financial aspect of the arrangement, value isn’t just based on dollars but on services rendered and the benefit the community will derive from having ethical representation.

Drolet expressed that there were other law firms he believed could do a nice job for the township that offered a lower cost.

Viviano said in the long run, he believes the approved agreement will cost the township less and that he was looking for the right people.

Aloia said he’s excited for the opportunity to represent Macomb Township. Tomlinson noted that 90% of his work deals with municipalities and authorities.

Additionally, the board unanimously agreed to utilize Dan Kelly of The Kelly Firm as the township’s labor law attorney. The annual agreement rate for the firm is $160 an hour.

“We are all highly impressed with his level of experience,” Viviano said. “He’s been in municipal law for approximately 30 years.”

The Kelly Firm agreement is for one year with two 2-year extension options.

The board also approved hiring Jeff Tabaka as human resources director. As outlined in the contract, the position has an annual salary of $102,000.

Viviano said Tabaka is the right person to lead the township forward.

Tue Feb 9 , 2021
University of Massachusetts Amherst officials said Monday they will punish up to 354 students for COVID-19 rule-breaking. This number includes up to 332 students housed on campus. A recent spike of COVID-19 cases in the past week totaling 406 — 399 students and seven faculty and staff — prompted Chancellor […] 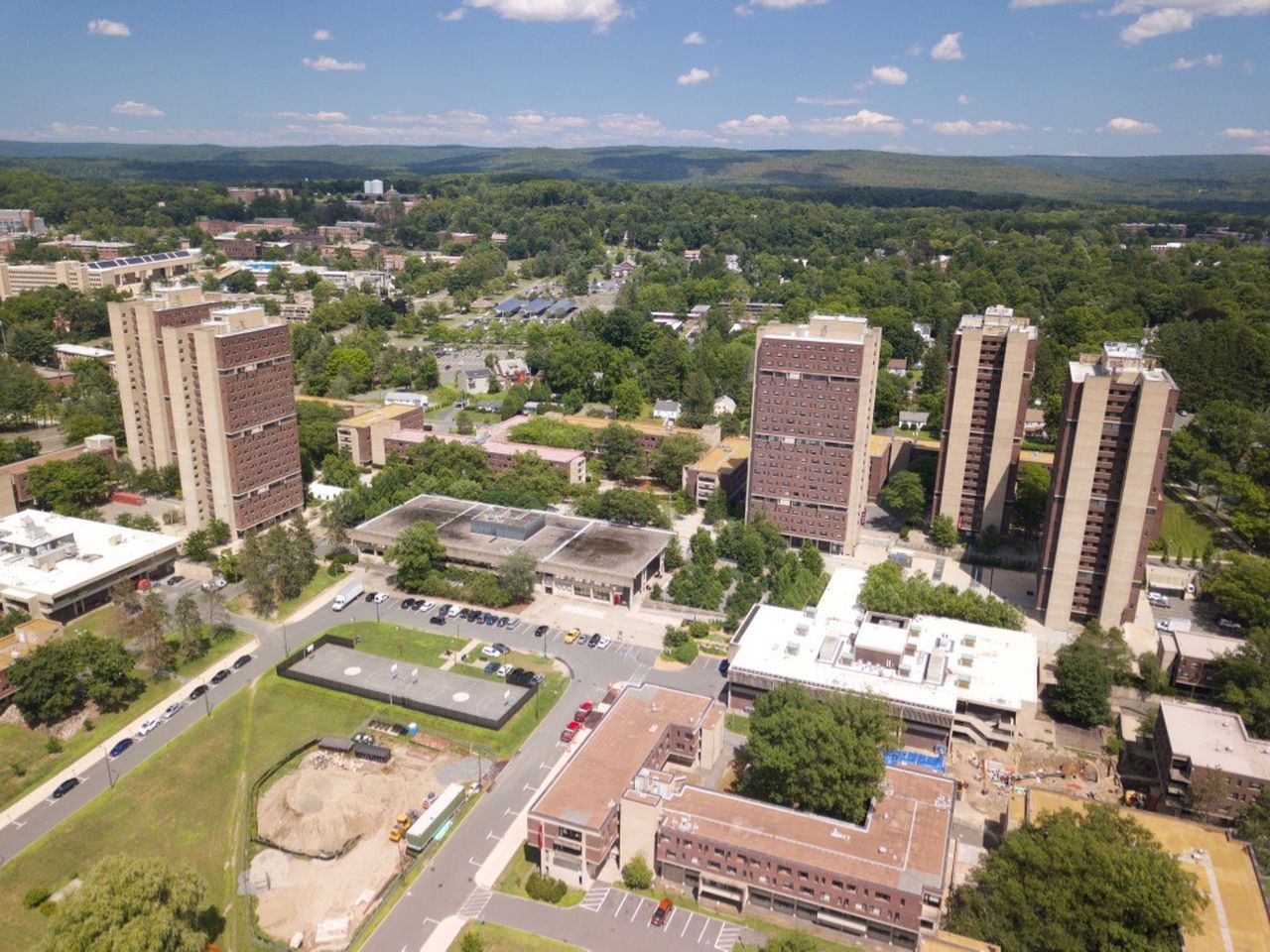