An Open Letter to South Davis

I share your problems and your concerns.  There is a spot 200’ from my house where drug addicts / drug dealers / thieves camp outdoors.  This is not a homeless encampment, it is a revolving crime den.  In Spring 2020 I had three scary men on meth (I believe) approach me late at night and one threw rocks at me.  There were numerous incidents of mental health outbursts.  I slept

little for two months as these people were up all night.

Our neighborhood mostly solved the problem *this time* eventually by having meetings with both the Police Chief and his Lieutenant, and relentlessly pestering the City Council.  That took two months.

Your problems I have heard regarding Pacifico are similar, and thankfully also seem better but not solved.  I am here with you in unity.  We cannot participate in these issues only when the problem is next to us.  We must support other Davis residents who have similar problems, as the problem is bigger than Pacifico, and bigger than the location next to me.

God Bless the people who are helping the truly homeless population that are in need.  Those who spoke today on that are I believe sincere.  However, the problem is not the needy, but the criminals.  We cannot conflate these.

There have been times when residents, and subtly even our leaders, have shamed “the homed” for being “privileged” and not being sensitive to those in need.  These are separate issues.  We must recognize the needs of the truly homeless.  We must also recognize that there is no shame in having a home and a roof over our heads, nor the need to protect our families and yes, our things.

When people talk of drug dealers and thieves, they are not talking about the needy homeless; we must not conflate the two as a rhetorical trick.  We must recognize and acknowledge that shaming the ‘other’ and demonizing those with homes, and those without homes, will not result in constructive resolution.  We must recognize the needs of all parties as legitimate.  Except for criminals, they ‘need’ to be removed.

Alan C. Miller is a resident of Old East Davis

Why we should all learn Contract Law

Sun Jan 17 , 2021
Daunting as they might seem, contracts are all around us. Isn’t it time you knew what you signed up for? By Professor Mark Watson-Gandy Whether verbally or in writing, we enter contracts on a daily basis, even for something as basic as buying chewing gum from a corner shop. Both […] 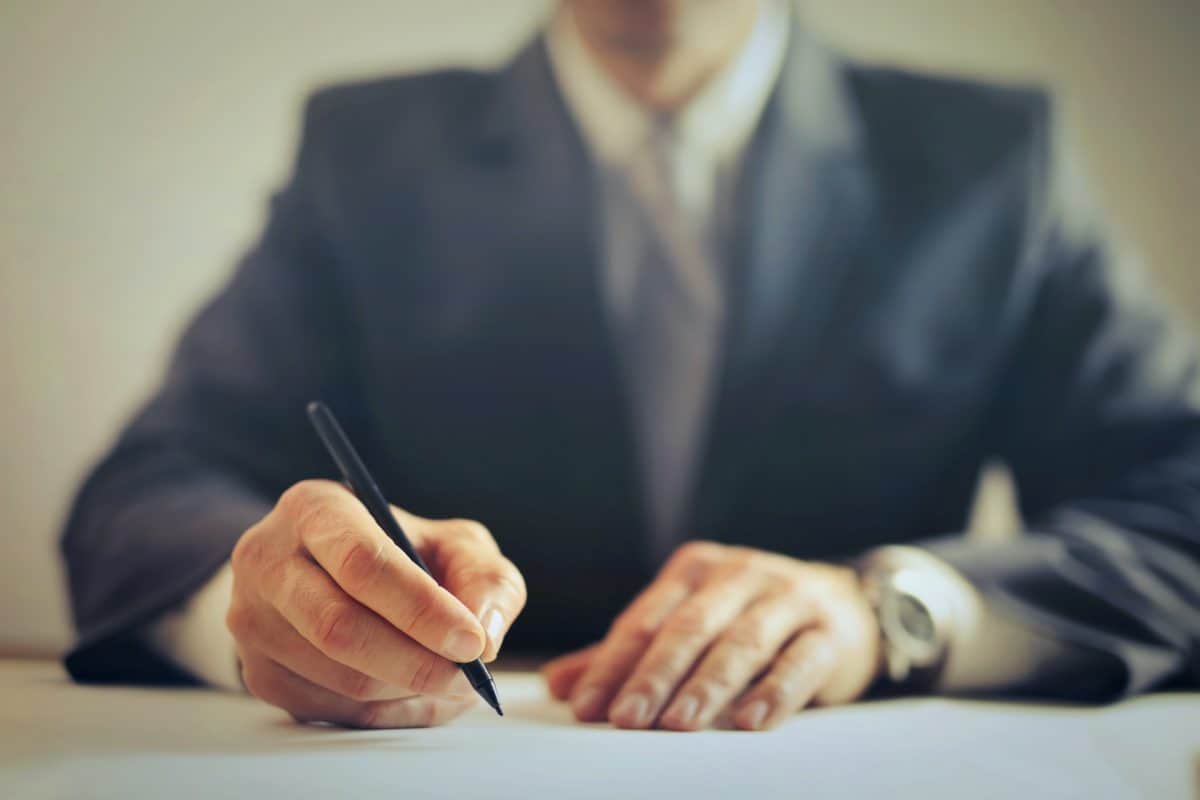