CLAYTON — While St. Louis County Council waits for a court to decide whether Councilwoman Lisa Clancy or Councilwoman Rita Heard Days is the legitimate chair, they remain at odds over whether upcoming council actions will be legally binding.

And depending on how the court ultimately rules in the unprecedented legal dispute, it could effectively void a recently enacted law to allow the county’s attorney to contract with outside law firms.

Days, D-1st District, said Monday that she will proceed as chair until a court orders otherwise.

“There is still business to be conducted and I’m prepared to move forward,” she said.

But Clancy, D-5th District, argued that any actions Days takes wouldn’t be legally binding — unless a court rules otherwise.

“Because she’s not the actual chair, the actions won’t be valid,” Clancy said. “I’m confident a judge is going to rule along those lines.”

It was unclear when a court would take up the dispute. As of Monday, the case had yet to be assigned to any judge, according to online court records. Government offices, including courts, were closed in recognition of the Martin Luther King Jr. Day holiday. 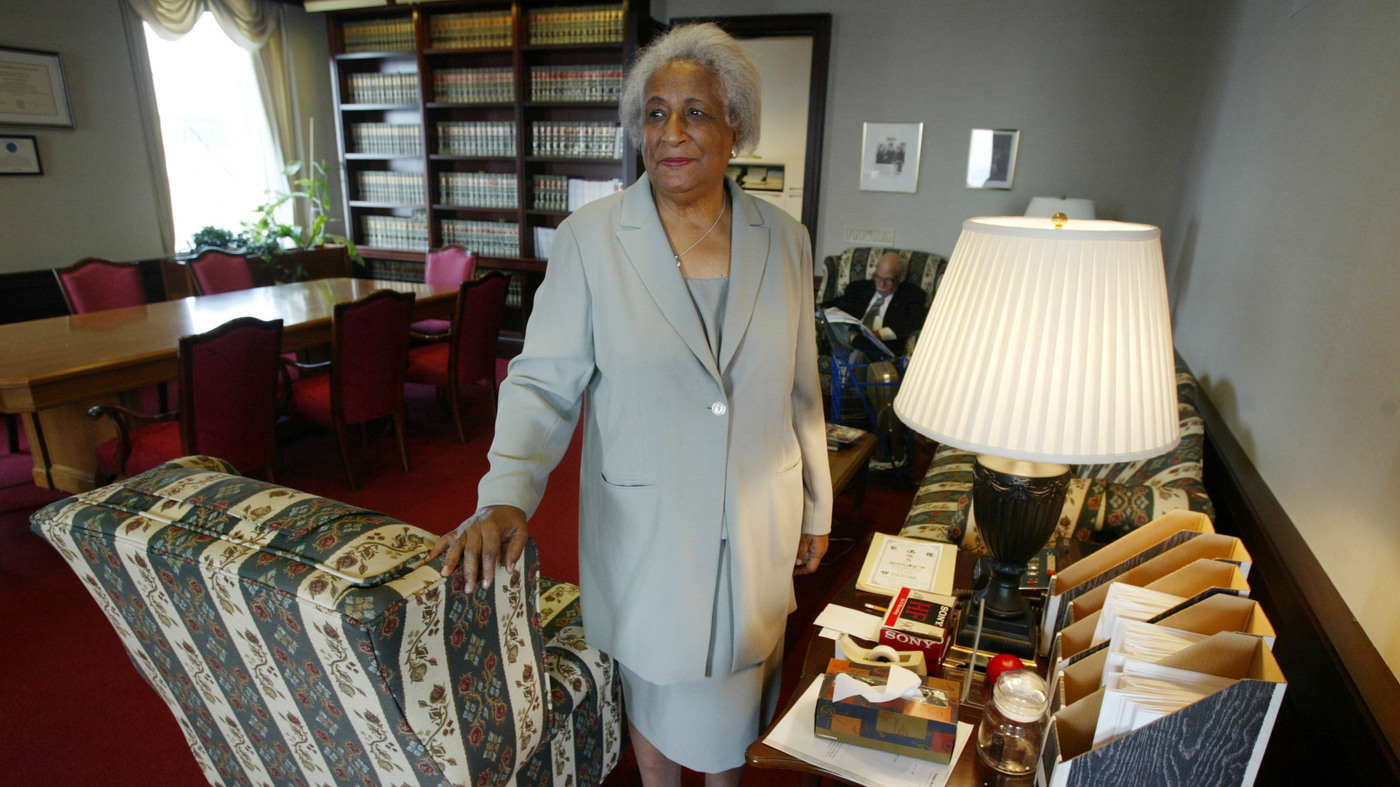