Reynolds and her office’s public records custodian, attorney Michael Boal, are the latest officials to be accused of violating open records laws by a Utah-based company investigating testing programs in several states.

Paul Huntsman, chairman of the board of the Salt Lake Tribune newspaper, launched Jittai to seek public records related to Test Utah and similar programs in Nebraska, Iowa and Tennessee. He is funding the requests and vowing to make public the findings, saying he wants to know how well the programs worked and whether public funds were used for private gain.

Suzette Rasmussen, an attorney for Jittai who previously served as chief records officer for former Utah Gov. Gary Herbert, filed a lawsuit this week in Polk County against Reynolds and Boal. Her complaint alleges that Reynolds’ office for more than five months has refused to “timely and meaningfully respond” to a records request related to the Test Iowa program.

Rasmussen in March asked for all communications between Nomi Health, a Utah startup that was selected to run the program, and the governor and her aides related to testing kits and contracts.

The lawsuit says Boal requested on July 20 that she provide particular search terms to look for records electronically, and Rasmussen responded the same day.

“Governor Reynolds and Boal have knowingly refused to make the records available for Rasmussen for examination and copying,” the petition states.

It asks a judge to order the pair to comply with the open records law, enjoin them from future violations for one year, assess a fine and award attorneys’ fees.

Reynolds has said that she decided to copy Utah’s drive-thru testing program after receiving a tip from Iowa-born actor Ashton Kutcher, who was friends with a software executive working on it.

Iowa signed an emergency $26 million contract with Nomi Health in April 2020 to obtain 540,000 coronavirus tests, which were produced by Utah-based Co-Diagnostics. Utah tech firms Domo and Qualtrics also worked on parts of the program, which has since changed to at-home testing and currently faces a backlog for kits.

Nomi Health has been paid more than $35 million in all, according to Iowa’s online checkbook.

The lawsuit against Reynolds comes as the governor’s office has faced increasing criticism for tightly controlling information during the pandemic and refusing to acknowledge or fulfill many open records requests. Randy Evans, director of the Iowa Freedom of Information Council, said recently the state’s compliance with the law is the worst he has seen in 50 years as an Iowa journalist.

Ekstrand told Rasmussen in April that she anticipated having the requested fulfilled in five days, but no records had been released by late July, according to the lawsuit.

The health department’s former longtime spokeswoman, Polly Carver Kimm, has filed a wrongful termination lawsuit alleging that the governor’s office pushed her out for releasing public information and data requested by news outlets. State lawyers representing the governor and her spokesman have argued in that case that the open records law is not a “well-recognized” public policy and therefore gives no legal protections to at-will employees who fulfill requests.

Thu Aug 19 , 2021
A 45-year-old man with a violent criminal history has pleaded guilty to shooting a woman in St. Paul. Antoine L. Powell, of St. Paul, pleaded guilty this week in Ramsey County District Court to second-degree unintentional murder in connection with the shooting on Sept. 3 that killed Anna Marie Wagener, […] 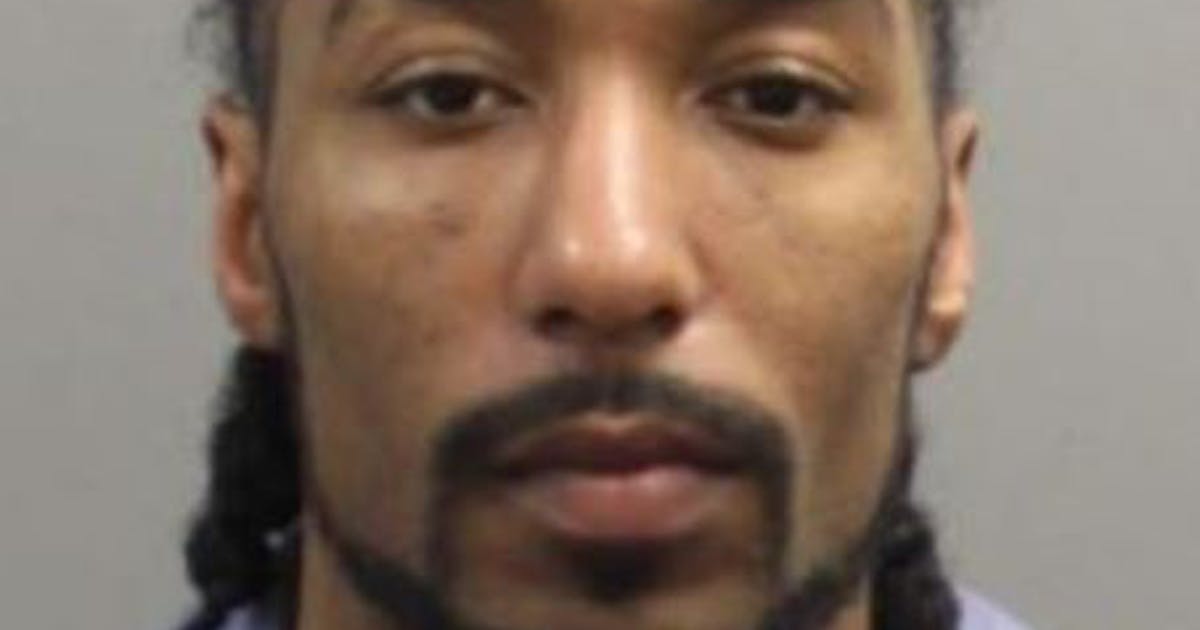