Jehanne McCullough, a University of Virginia School of Law student who is deaf, recently argued a federal excessive force appeal through the school’s appellate clinic, and three American Sign Language interpreters were also involved in the process.

McCullough, a 3L, signed oral arguments, which one interpreter, Kate O’Regan, spoke to the court. Another interpreter, Rene DeVito, signed what was said by the court, opposing counsel and McCullough’s co-counsel Nina Oat, another 3L at the law school who handled the rebuttal. A third interpreter, Jen Diggans, interpreted during case preparation.

“I normally use one interpreter at a time in other contexts, but oral argument is much more fast-paced than other settings,” McCullough told the ABA Journal in an email. She added that because judges often interrupt during oral arguments, she decided to use two interpreters as a way to cut down on distractions.

The remote hearing was in the 4th U.S. Circuit Court of Appeals in Richmond, Virginia. The appeal centered on an excessive force complaint brought by North Carolina inmate Willie James Dean Jr., who said he was assaulted by corrections officers after headbutting one of them. In January, the 4th Circuit ruled in his favor, and the case was remanded back to U.S. district court.

Besides interpreting McCullough’s oral arguments, O’Regan interpreted the moot courts and related meetings to be familiar with the case.

McCullough also made videos of herself signing practice oral arguments so O’Regan could watch them. She also typed out her draft introduction and answers to anticipated questions from the court for O’Regan.

“I actually found that typing out my answers in English was a good way for me to practice, so it was a win-win,” McCullough wrote. She plans to join the Washington, D.C., office of Akin Gump Strauss Hauer & Feld when she graduates, followed by a clerkship with Judge James Gwin, who sits on the U.S. District Court for the Northern District of Ohio.

O’Regan, DeVito and Diggans do not have a certificates in legal interpreting, McCullough told the ABA Journal. However, the three have served as her class interpreters since she started law school. 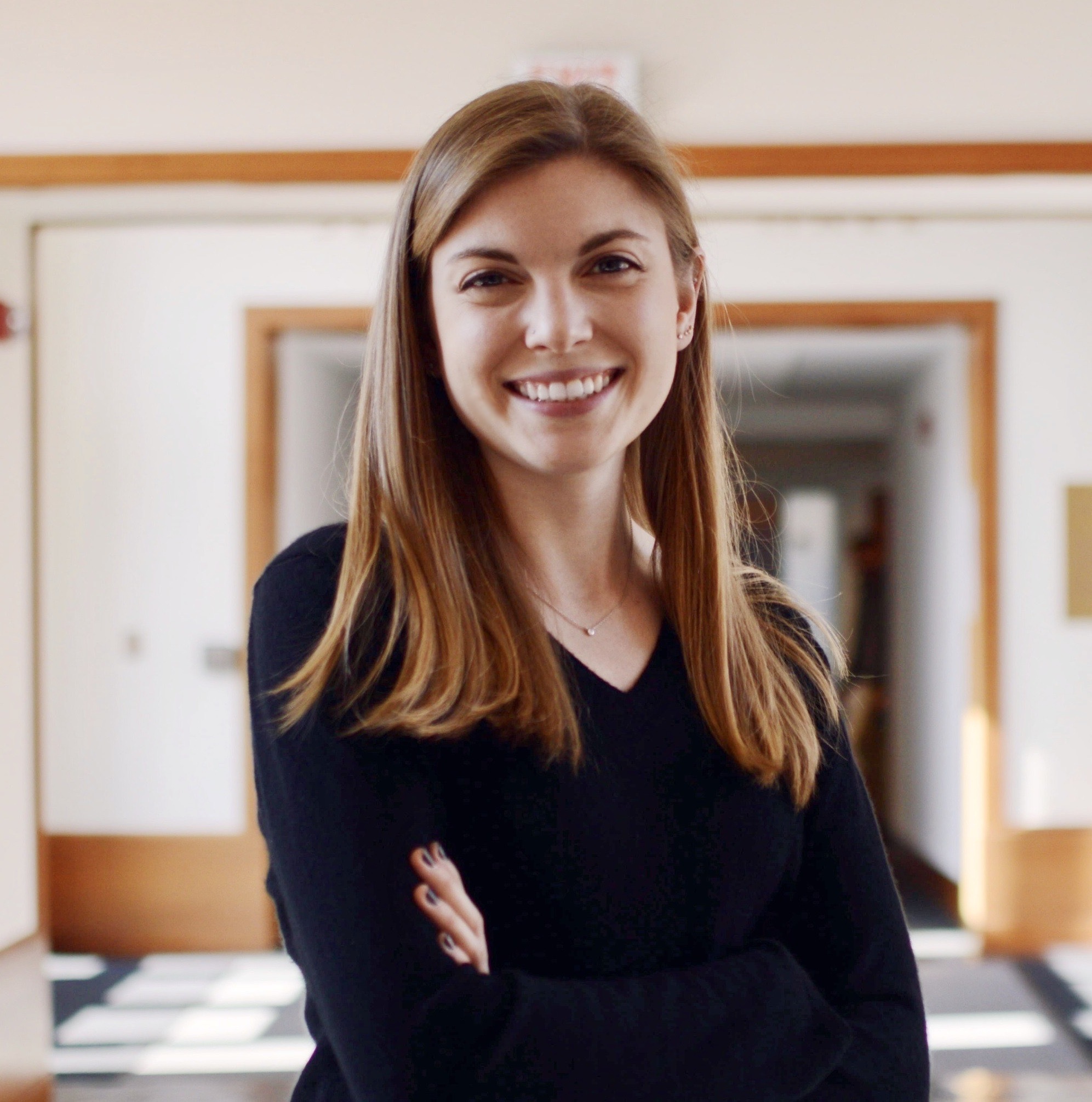 “When I had suggestions for things like tightening up answers or using specific wording, Jehanne and I included her interpreters in those conversations simply because ASL and English are completely different languages, and that aspect added another level of nuance to an already nuanced process,” explains Oat, who plans to join the Washington, D.C., office of O’Melveny & Myers when she graduates, followed by a clerkship with Chief Judge Michael Urbanski on the U.S. District Court for the Western District of Virginia.

Oat and McCullough also communicated about the appeal by text, and McCullough says she does not have a preference between discussing things through electronic communications or face-to-face. She and Oat met as first-year students, and they are both on the Virginia Law Review.

In a news release, the law school states that McCullough’s oral arguments may have “set a new milestone.” However, according to Howard A. Rosenblum, the CEO and director of legal services with the National Association of the Deaf, there have been many instances of ASL-based oral arguments by many deaf attorneys in the past. He estimates that there are more than 400 lawyers in the deaf and hard of hearing community, and he thinks it’s wonderful McCullough was able to do this while still in law school.

McCullough told the ABA Journal she came up with her own plan for how she’d work with interpreters during oral arguments, because she doesn’t know any lawyers who have done them entirely in ASL.

“I just did what I thought was the best approach,” she wrote.

Updated at 12:31 p.m. to clarify that O’Regan interpreted related meetings.

Fri Mar 5 , 2021
Irish prison management is devising a programme to persuade inmates to leave criminal gangs after they are locked up. According to the latest available figures, the Irish Prison Service (IPS) is aware of 183 gang members currently in custody. About 20 per cent (39) of these are due for release […]