LAS VEGAS (KLAS) — The Las Vegas law firm Eglet Adams has filed a lawsuit against Brown’s Gymnastics, and USA Gymnastics after a coach they employed was arrested for alleged Lewdness and sexual assault of children under the age of 14.

Metro Police said 67 pages of police and court documents detail their investigation into 52-year-old Terry Gray’s alleged crimes. The documents revealed that Gray is currently facing numerous felony charges for “lewdness with a child under 14.”

Gray was a gymnastics coach in Las Vegas between 2009-2015. In 2019, police say Gray was suspended from coaching by USA Gymnastics.

Throughout their investigation, police found that numerous gymnasts who were members of Brown’s Gymnastics, where Gray served as a gymnastics coach, were inappropriately touched and abused by Gray.

The 37-page complaint, which was filed in Clark County District Court, states their clients are seeking damages for past and future pain, suffering, mental anguish, and loss of enjoyment of life.

The firm alleges negligence, negligent hiring, and breaches of contract and fiduciary duties against Brown’s Gymnastics, a USA Gymnastics sanctioned gym, and its owner, Dayna Waroe.

According to the firm, Gray, has been charged by way of indictment on 15 counts of Open and Gross Lewdness, 25 counts of Lewdness with a child under the age of 14 and 5 counts of sexual assault.

The firm says plaintiffs include eight young women, who from the years of 2009 to 2015, alleged that Terry Gray inflicted upon them a disturbing pattern of sexual in nature, physical, psychological, and emotional abuse.

The complaint further alleges that the Defendants knew or had reason to know that Coach Gray had sexually groomed, molested, physically, psychologically, and or emotionally abused or caused touching, battery, harm, and other injuries to the Plaintiffs when they were minors.

Settled Law, unsettled issues, and a downside for Trump

Wed Jan 20 , 2021
The first clause of Article II Section 2 of the Constitution provides: “The President … shall have Power to grant Reprieves and Pardons for Offences against the United States, except in Cases of Impeachment.” Settled law: The scope of the presidential pardon With President Trump’s history of controversial pardon decisions […] 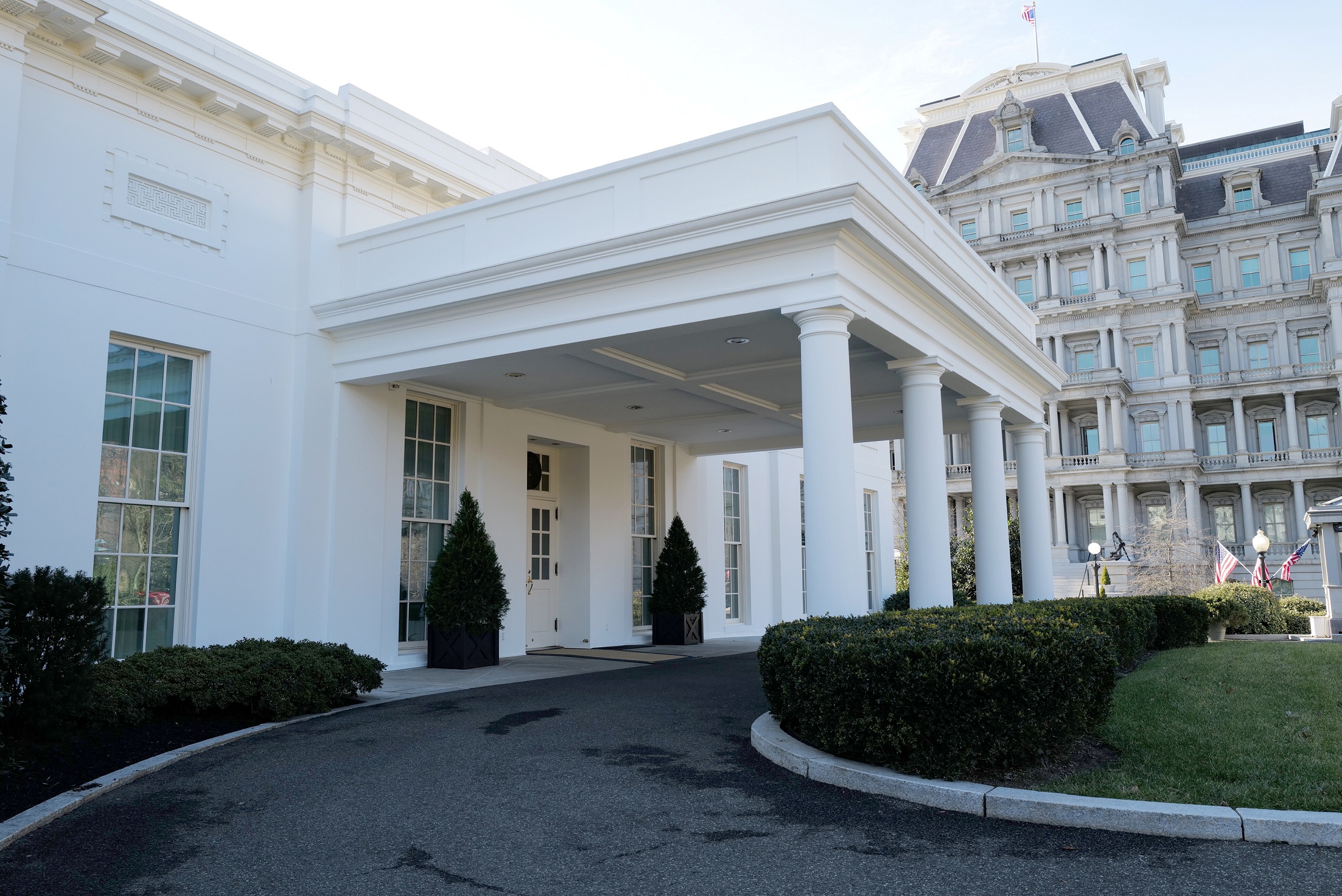