Schroeder said that Rittenhouse was in violation of not updating his address but it was not a reason to increase bail. He ordered the defense team to give the court the new address. If prosecutors want to pursue information on Rittenhouse’s whereabouts they will have to go through the sheriff’s office, he said.

“To cut us out of this information is not appropriate,” argued Thomas Binger, assistant district attorney for Kenosha County, just before the judge abruptly ended the hearing. “We have never been denied this information in any case I’ve ever heard of.”

Rittenhouse’s attorney, Mark Richards, argued his client “is not running, he has not hid.” He added that his client has appeared for every hearing as required.

Schroeder said he didn’t have the authority to issue an arrest warrant because Rittenhouse didn’t violate Wisconsin law while out on bail.

“I understand the concern,” Schroeder said. “To issue a warrant now for a defendant who’s appeared at every hearing would be breaking the law and I’m not going to do that.”

The teen, who has pleaded not guilty to two felony charges of homicide and a felony attempted homicide charge, is out on $2 million bail.

Attorneys for Rittenhouse have said threats have forced the teen to find another place to live rather than his listed address.

Attorney John Pierce, who was part of Rittenhouse’s defense team until mid-January, earlier signed an affidavit saying that due to the numerous death threats, “arrangements were made for the Rittenhouse family to reside at a ‘Safe House’ in an unidentified location” once bail was posted.

John Huber, the father of Anthony Huber, who was allegedly shot and killed by Rittenhouse during the Kenosha protests, asked for bail to be increased to $4 million and angrily addressed the defendant.

“From the moment he became a killer he thought he was above the law,” Huber said via Zoom on Thursday. “Justice is going to be served for you.”

Rittenhouse is accused in the shooting deaths of Huber and Joseph Rosenbaum, and the wounding of Gaige Grosskreutz, on August 25. Rittenhouse’s attorneys have maintained he acted in self-defense.

Rittenhouse, who sat next to Richards and wore a mask, “looks forward to litigating these offenses,” his attorney said. “We have nothing to fear. The truth will set my client free.”

Fri Feb 12 , 2021
The massacre of a group of migrants whose charred bodies were found in northern Mexico has shone a spotlight on the entrenched links between police and criminals in the violence-ridden country. A dozen elite police officers have been arrested for their alleged involvement in the killing of 19 people, including […] 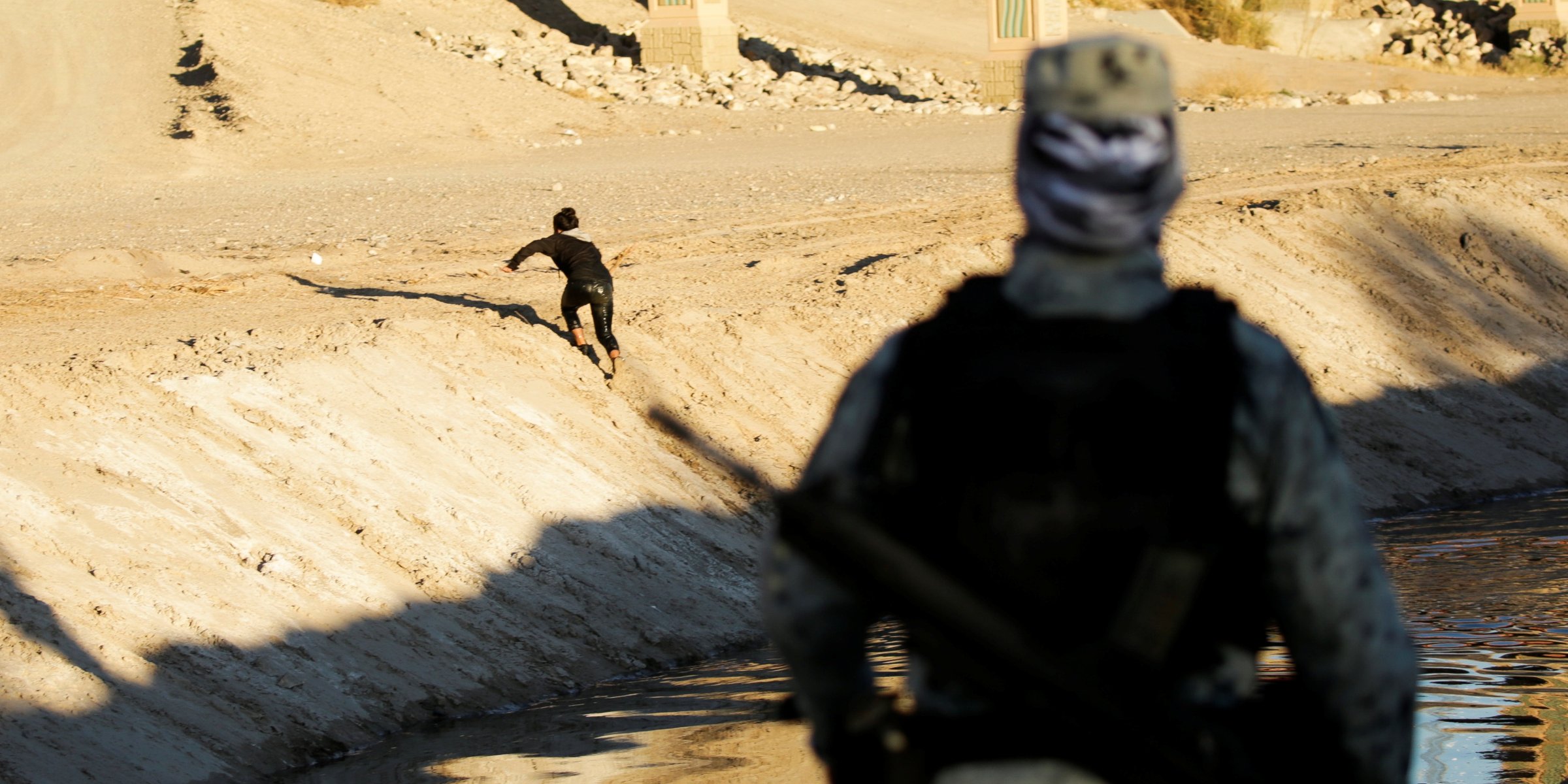