Acting quickly on a new law approved this week by state legislators, the Kentucky Fish and Wildlife Resources Commission reinstated Rich Storm as its commissioner in a special meeting held Thursday afternoon.

The hiring decision came after an hour-long closed session to discuss personnel. The commission voted 7-0, with one member abstaining, to reappoint Storm and allow board chairman Karl Clinard to negotiate terms of the contract, subject to the commission’s later approval.

Gov. Andy Beshear’s press office did not have an immediate comment on the board’s vote. It referred to an earlier release in which Beshear said he did not support the new law because it reduces oversight and gives the Kentucky Fish and Wildlife Commission unchecked authority to choose the commissioner of the Kentucky Department of Fish and Wildlife Resources regardless of qualifications; to set the commissioner’s salary, no matter how high; to enter into a contract with its commissioner on its own terms even if they violate state law; and to have the sole power over its contracts without any oversight.”

Clinard said before the board voted to reinstate Storm, “Politics has no place in our decision.”

The commission’s decision, which reverses action taken by the Beshear Administration last year, was made possible by the Republican-led legislature’s vote Monday to override the Democratic governor’s veto of House Bill 394. The bill allows the Fish and Wildlife board to appoint its own commissioner and set the salary for the job with approval of the legislature’s Government Contract Review Committee.

Legislators put an emergency clause on the bill, meaning it would take effect immediately upon becoming law.

Beshear had vetoed the bill, saying it was unconstitutional and that a 2018 audit of the fish and wildlife department showed there should be strong oversight of the board.

The board has argued that it has sole authority in hiring Storm as its commissioner and setting his salary. Beshear has consistently disagreed.

The fish and wildlife board voted 7-0 last Aug. 12 to pursue a lawsuit to keep Storm as commissioner. It said the administration had approved more than 900 contracts that extend beyond one year and that money to pay Storm’s salary would not come from the state’s General Fund but from fees and federal funds.

Franklin Circuit Judge Thomas Wingate dismissed the commission’s lawsuit last October but the commission, with support from Attorney General Daniel Cameron, has appealed to the Kentucky Court of Appeals.

Clinard said Thursday night that the lawsuit is still pending. He said he would get with Storm in the next couple of weeks to work on a contract for him.

In a related matter, the Kentucky Senate on Tuesday confirmed only one of Beshear’s three appointments to the Fish and Wildlife Resources Commission — Josh Lillard of Hebron. The resolution to confirm Lillard’s appointment was sponsored by Sen. John Schickel, R-Union.

The Senate did not confirm Beshear’s appointments of Robbie Lear of Versailles and David L. Jones of Barlow. Both of those resolutions were sponsored by Sen. Julie Raque Adams, R-Louisville. On Wednesday, Beshear appointed Dr. Robin Mark Floyd of Murray to the board to replace Jones.

Floyd abstained from voting Thursday on reappointing Storm, saying he did not know him.

Jack Brammer is Frankfort bureau chief for the Lexington Herald-Leader. He has covered politics and government in Kentucky since May 1978. He has a Master’s in communications from the University of Kentucky and is a native of Maysville, Ky.
Support my work with a digital subscription
Next Post 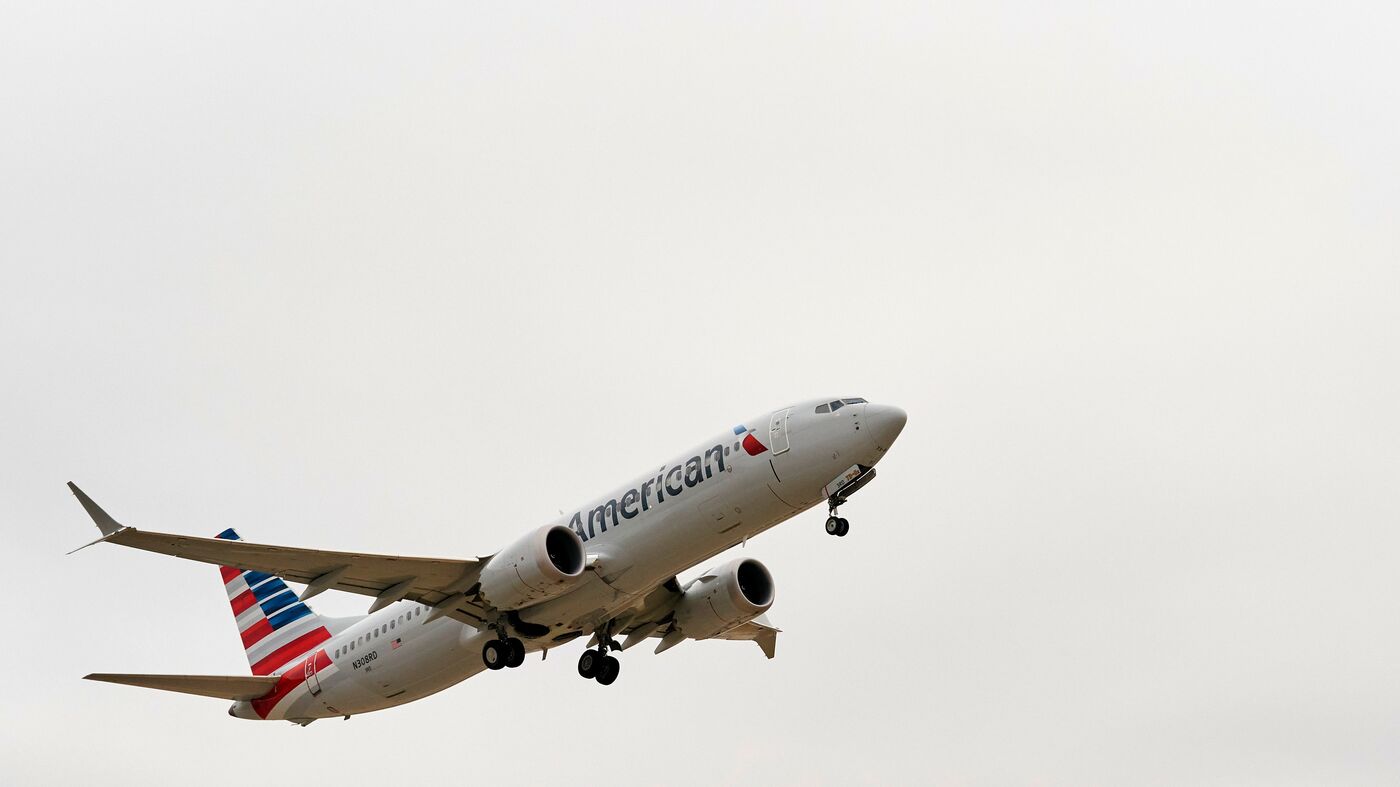