This Sunday’s Floyd Mayweather vs. Logan Paul pay-per-view main event is expected to be another smash hit for both Mayweather and the Paul Brothers at the boxing box office. For obvious reasons this will be an exhibition bout and not a sanctioned professional matchup, so you’re probably wondering what the rules are.

ESPN’s Marc Raimondi reported the details of this eight-round bout, which has rules fairly similar to what we saw in the Mike Tyson vs. Roy Jones Jr exhibition last November:

Now obviously if knockouts are legal and the referee declares a KO, you can use your trusty brain to logically figure out who won. But if this goes the distance then there isn’t an official winner, although nothing is stopping you from doing your own scoring at home. Unofficially, the Tyson vs. Jones contest was declared a draw.

Also of note is the fact that Florida is not actually sanctioning this bout. They will have a commission-licensed referee overseeing the competition but that’s the extent of their involvement.

Mayweather vs. Paul airs live on Showtime and Fanmio PPV at 8 PM ET/5 PM PT. There will also be an exhibition between former NFL star Chad Johnson and Brian Maxwell on this pay-per-view, although the rules on that one are not yet known on that one.

Thu Jun 3 , 2021
A Brazilian Supreme Court judge has authorized a criminal investigation into allegations that Environment Minister Ricardo Salles obstructed a police probe into illegal logging, according to a document seen by Reuters on Wednesday. The decision by Judge Carmen Lucia came in response to a request by Brazil’s top prosecutor, known […] 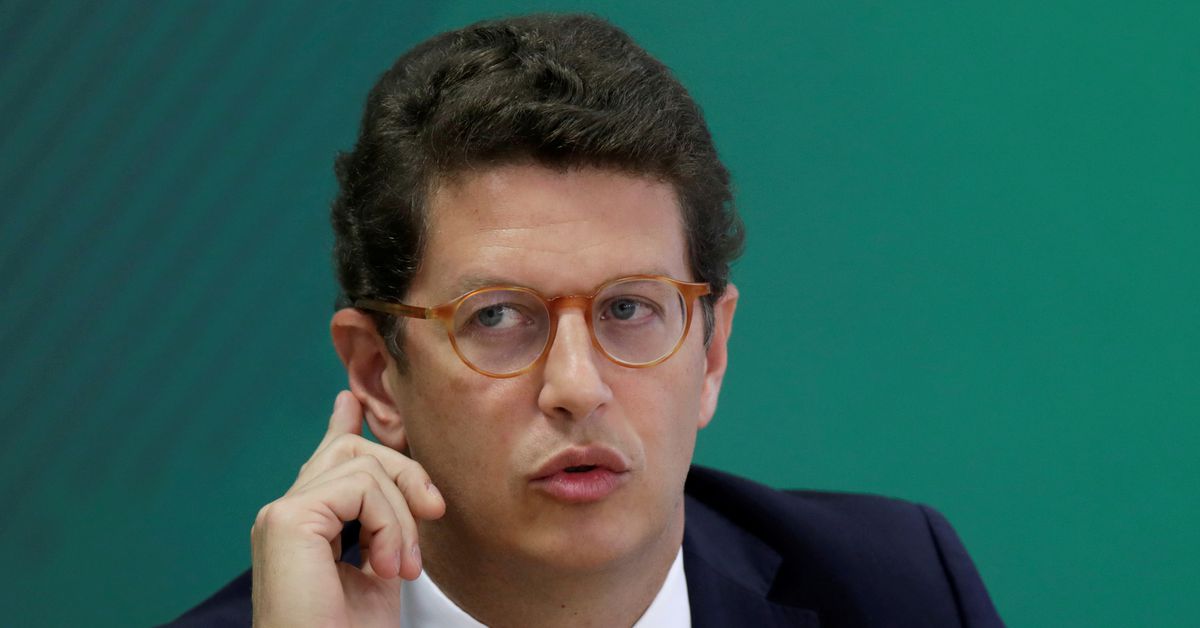