Kendall Jenner and two of her agencies have landed on the receiving end of a new lawsuit, with Italian fashion brand Liu Jo S.p.A accusing the reality television star and mega-famous model of “breaching an agreement to provide modeling services to Liu Jo.” According to the complaint that it filed in a New York federal court on Monday, Liu Jo S.p.A claims that it entered into a contract with Jenner, 25, during the summer of 2019 for the model to take part in two photoshoots for the brand, one for Liu Jo’s Spring/Summer 2020 campaign and one for Liu Jo’s Fall/Winter 2020 campaign, among other obligations, such as “perform[ing] certain social media activities and conduct[ing] interviews,” in exchange for $1.5 million plus a 20 percent service fee.

After signing off on the deal in July 2019, and on the heels of Liu Jo “promptly [making] all required payments as scheduled in anticipation of Ms. Jenner’s performance, totaling $1,350,000 to date,” Liu Jo asserts that Jenner traveled to Europe to shoot the Spring/Summer 2020 campaign photoshoot, thereby, “fulfilling her obligations for one of the two agreed-upon photoshoots,” which the brand asserts was just “one of the many obligations she was required to fulfill under the agreement.”

Things started to go downhill after the completion of the first photoshoot, Liu Jo alleges in the complaint, which also names Jenner’s agencies Society Model Management and Elite World as defendants. “Due to the early stages of the Coronavirus pandemic and related travel restrictions,” Liu Jo claims that in March of 2020, it “offered to reschedule the second photoshoot so that it could take place in the Fall of 2020 for Liu Jo’s Spring/Summer 2021 campaign.” However, that second shoot never came into fruition, the brand asserts. After Jenner “failed to provide Liu Jo with definitive responses to [its] proposals” as to alternative dates and locations for the second shoot, and then reneged on the agreed-upon date, Liu Jo contends that “by late September 2020, it became clear that Ms. Jenner had no intention to fulfill her obligations under the agreement by performing the second photoshoot [on a rescheduled date in] October 2020.”

When “Jenner continued to fail to respond to urgent requests and communications relating to the logistics of the mid-October 2020 proposed photoshoot,” a representative for Liu Jo informed Jenner that “she was in breach of her obligations under the agreement.” In a response on October 7, 2020, Liu Jo claims that Jenner asserted that she “was not in breach of the agreement, and that it was ‘impossible’ for Ms. Jenner to travel to Italy in the Fall of 2020,” despite traveling to Italy for a Versace photo shoot a month prior “during the same time period the parties contemplated for the second [Liu Jo] photoshoot to occur.”

Doubling down on its claims that Jenner acted in bad faith, Liu Jo asserts that while Jenner “also claimed that she was unable to travel to Italy due to her health concerns relating to the Coronavirus pandemic,” the model was “at the same time … repeatedly reported to be violating CDC guidelines by engaging in multiple international non-essential trips and hosting large parties with her friends.”

Ultimately, Liu Jo claims that “despite all best efforts and multiple proposed alternative arrangements for the second photoshoot, Liu Jo was consistently met with silence or rejection on the part of Ms. Jenner.” When the model “did respond to Liu Jo’s proposals, [which was] generally weeks or months after ignoring multiple emails and phone calls, she consistently rejected Liu Jo’s attempts to reschedule the photoshoot,” including by “claiming that it would be ‘impossible’ for her to travel to and work in Italy.”

“In sum,” Liu Jo argues that “Ms. Jenner made no good-faith effort to reschedule the second photoshoot or perform her obligations detailed in the agreement, despite Liu Jo’s flexibility and multiple proposed alternatives, and despite Liu Jo making payment to Ms. Jenner for services she refused to render.” Due to Jenner’s “refusal to negotiate in good faith,” Liu Jo alleges that it was “forced to find replacement models and restructure its entire Spring/Summer 2021 photoshoot – at great expense.” More than that, Liu Jo asserts that “as a result of Ms. Jenner’s dilatory and bad-faith actions, [it] has been forced to file this lawsuit.”

With the foregoing in mind, Liu Jo sets out claims of breach of contract, breach of good faith and fair dealing, and unjust enrichment, and is seeking damages “in an amount to be proven at trial, but not less than $1.8 million plus interest, as well as Liu Jo’s attorneys’ fees and litigation costs, and any additional damages and such other relief as the Court deems appropriate.”

A spokesperson for The Society Management told TFL, “This suit is without merit. The Society Management, on behalf of Ms. Kendall Jenner, has continually offered Liu Jo alternative dates and locations to fulfill an agreement that was forced to be delayed because of the coronavirus pandemic. Jenner has willingly offered to complete services honoring her commitments.”

SVU' Contract Negotiations That Led to His 2011 Exit

Wed Aug 4 , 2021
Christopher Meloni is opening up about his abrupt exit from Law & Order: Special Victims Unit back in 2011, admitting exactly how the failed contract negotiations that led to Elliot Stabler’s decade-long absence on TV went down in a new profile for Men’s Health. This isn’t the first time the […] 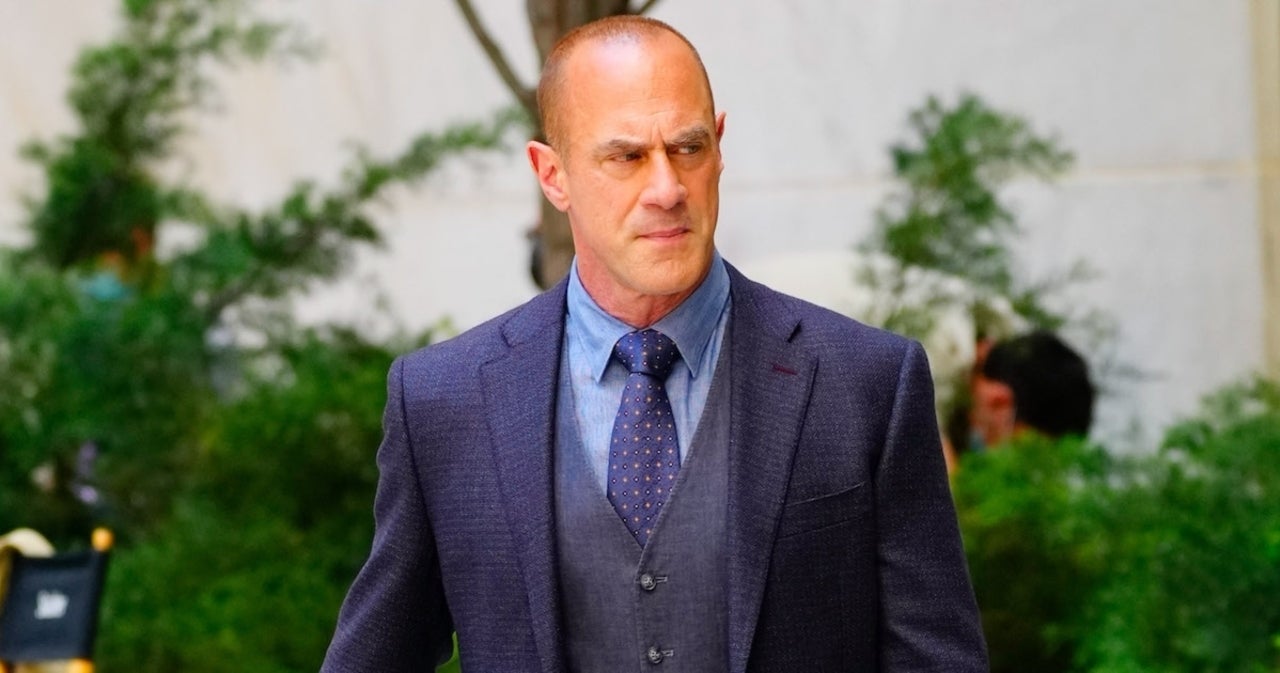