A “bit of a spike” in cases in the past two weeks was revealed to Keller by Dr. Rutul Dalal, chief of infectious disease UPMC Susquehanna.

In a report from the state Departments of Health and Education, 45 counties were in the substantial level of community transmission: Clinton, Centre, Lycoming, Montour, Northumberland among those in the region.

Tioga and Union counties were listed as moderate level of transmission.

Keller, who is gathering facts as he prepares legislation on rural healthcare, asked medical staff about the caseloads of infected and efficiency of the delivering the vaccines.

He also wanted to know how many people had received a first and second dose, if needed. Johnson and Johnson is a one-arm shot-and-done vaccine.

As of Tuesday, across the UPMC system, the hospitals are treating 314 inpatients who are positive for COVID-19. Twenty-two of the patients are in northcentral Pennsylvania.

Overall, UPMC has administered 341,445 COVID-19 vaccine doses as of Tuesday.

Inoculation includes 11,246 to residents and staff of both UPMC and non-UPMC long-term care facilities and 210,091 doses to people not affiliated with UPMC across the regions served.

More than 90,000 doses are scheduled to be administered and 484,740 people are registered on UPMC’s online waiting list.

Through April 3, UPMC in northcentral Pennsylvania has administered 33,679 vaccines, 20,302 first doses, 13,377 second doses and more than 26,000 of these doses were for community members and not UPMC employees.

Dr. David Lopatofsky, chief medical officer, echoed Dr. Dalal’s assessment. He informed Keller about the reduction in the amount of testing being done, another positive sign.

Keller asked, specifically, about the positivity rate and whether that had increased.

In the fall the rate was 50 percent testing positive but that is about 18 percent today, he said.

However, the trend indicated that those who are positive and admitted to a hospital are younger than senior citizens.

The lawmaker also was briefed on the first drive-through vaccination for UPMC done at Coudersport by Steven Johnson, president UPMC Susquehanna.

Johnson briefed Keller on UPMC’s commitment to serving the rural areas through vaccination clinics, teams heading into homes, community centers, and senior high-rises. He noted the effort has continued to cover all the nooks and hollows with inoculations given on site.

Keller asked about the various variants and if they are being seen, and was told the closest place was in Dauphin County, in the Harrisburg area.

Keller asked if the regular influenza strains were reduced this winter due to masks, washing of hands and social distancing.

Keller asked if the hospital system was in touch with the state Department of Health Community Health Center, which it was, according to Johnson, as well as other independent health centers, Lopatofsky said.

It was Keller’s fourth event with UPMC in the region.

In addition to another roundtable at UPMC Williamsport in March of 2020, he also hosted roundtable discussions at UPMC Wellsboro and UPMC Lock Haven.

The roundtable also touched on legalities in healthcare, reimbursement to hospitals in Medicare, licensing challenges for nurses and telehealth.

Today’s breaking news and more in your inbox 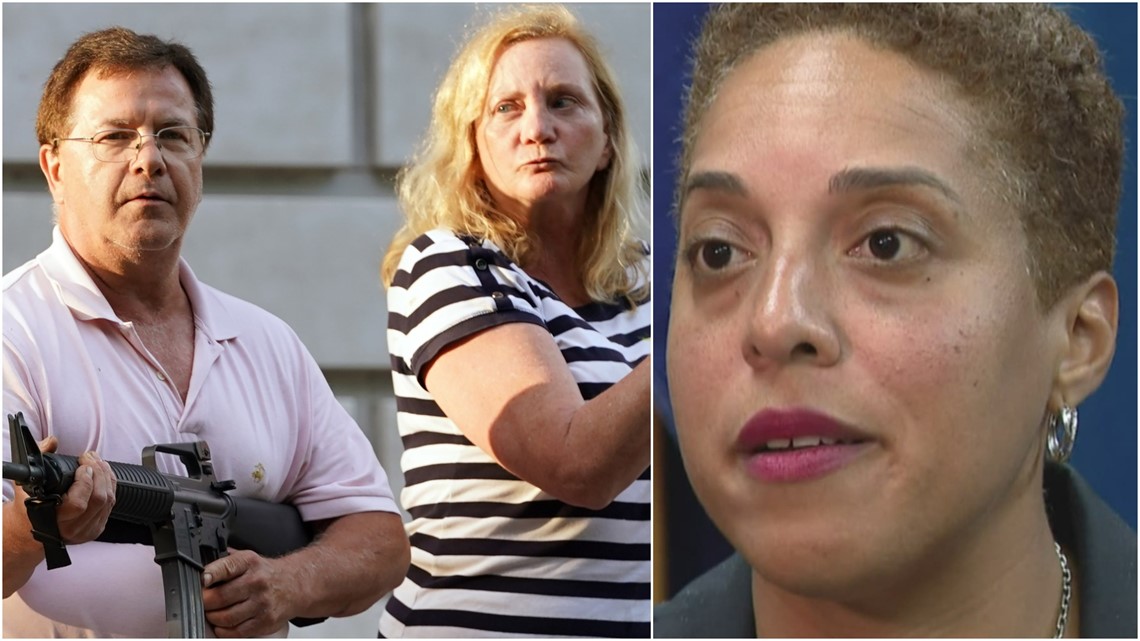