Judges must stop adopting “rape myths”, Court of Appeal judges have heard, as four women launch of a landmark bid to overturn custody rulings and bring about new legal guidelines.

Last month, The Telegraph reported that the legal review into allegations of marital rape in family court proceedings may prompt cases being overturned as a result to the “outdated” views of senior judges.

The landmark review comes in the wake of controversial comments from a family court judge, after a woman complained about his “outdated” views.

Judge Robin Tolson hit the headlines last year when Ms Justice Russell upheld the woman’s appeal against one of his rulings. She also suggested that family court judges would benefit from training on the “appropriate” way to deal with sex assault allegations.

The woman had complained that her ex-partner had raped her when they were living together, but said Judge Tolson had decided that because she took “no physical steps” to stop him, “this did not constitute rape”.

Sir Andrew McFarlane, the president of the Family Division of the High Court – and most senior family court judge in England and Wales – Lady Justice King, and Lord Justice Holroyde are now hearing appeals against decisions made at private hearings by three family court judges (one of whom was Judge Tolson) during the past 18 months at an online Court of Appeal hearing due to end later this week.

All four women were embroiled in disputes with ex-partners centred on access to children.

On the first day of the legal review, Christopher Hames QC told the court that just because a woman in a relationship has consented to sex with her partner in the past does not mean it is a given that she always will.

He said that he hoped this was “a notion long consigned to the judicial dustbin”.

He added that it also “may often be appropriate for judges to ask themselves”, particularly when dealing with a complainant, whether they are “wittingly or unwittingly” adopting “rape myths”.

For example, just because a woman “consents at one stage doesn’t mean she consents forever”.

Wed Jan 20 , 2021
PFLUGERVILLE, Texas (KXAN) — Robert Amparan and his wife have been getting their groceries delivered and limiting trips out of their house for months. So, when the phone rang, and a man offered to administer a COVID-19 vaccine to them at their Pflugerville home, they were intrigued. “We are in that […] 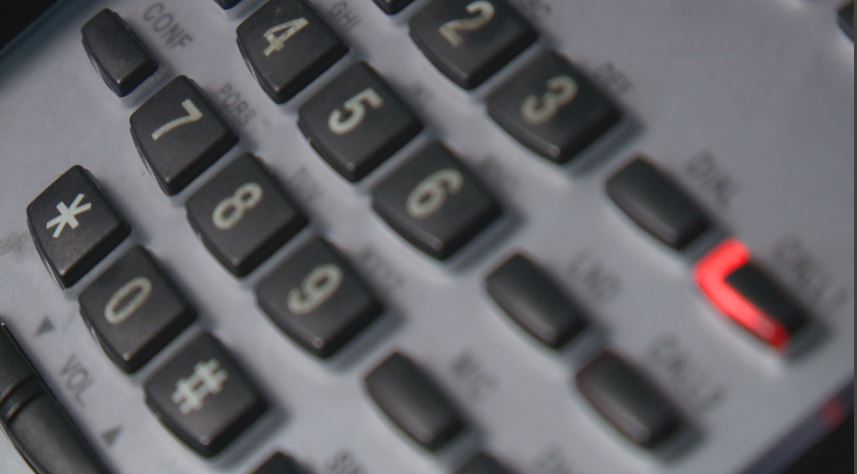