When the department announced the charges last month, the police said that the case against Mr. Riser had begun after Ms. Saenz’s body was found in the Trinity River in Dallas on March 10, 2017. She had been shot several times, the police said.

On Aug. 12, 2019, a prosecutor told the Dallas police that one of the men — who was identified only as a “witness” in court papers — wanted to come forward with information about Mr. Riser’s involvement in Ms. Saenz’s murder, the authorities said.

The witness told the police that he and Mr. Riser had known each other for years and had reconnected in 2013 when Mr. Riser contacted him and asked him if he was “still doing the things they were doing when they were young,” like committing burglaries, according to court documents.

The witness said that Mr. Riser had initially promised to provide him with information about drug houses if the witness and his crew would rob the houses and then keep the drugs and give any stolen money or guns to Mr. Riser, the police said.

The plan, however, never materialized, the witness said, because Mr. Riser then came up with a plan to have Mr. Douglas kidnapped and killed for $3,500, the police said.

Several days later, the witness said, he and an associate stopped and handcuffed Mr. Douglas, put him in a car and drove him to a spot near the Trinity River, the police said. Mr. Douglas was shot and killed, and his body was dumped in the river, the witness told the police. 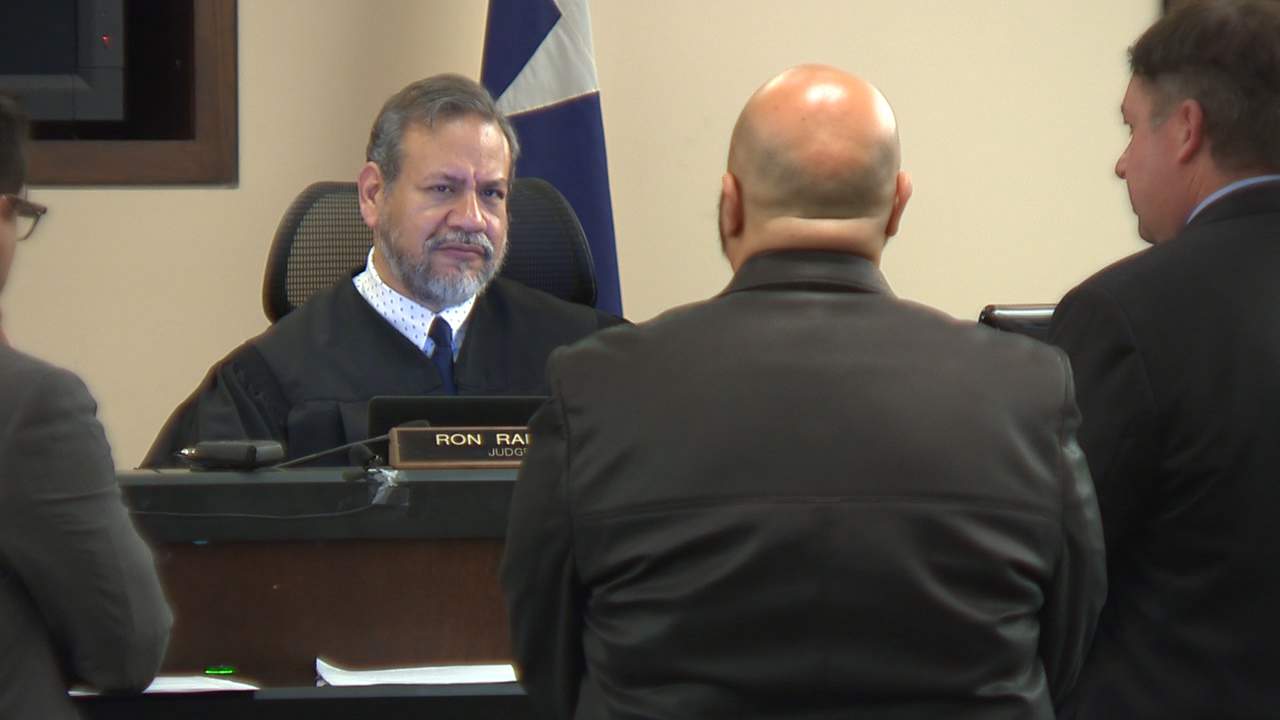