At the start of a commissioners meeting held virtually Tuesday, board Chairman Bill Clark said details of an agreement should be finished this week to return recovery coaching to the jail as soon as Friday.

Kane said previously he disagreed with allowing an organization in the jail that supports a movement that he says wants to harm law enforcement. In June, Kane and Healthy Acadia Executive Director Elsie Flemings exchanged a string of emails discussing the sheriff’s concerns with Healthy Acadia’s statement on Black Lives Matter. There was a flyer attached from Black Lives Matter Portland that stated, “Defund police, defund prisons and jails.”

The sheriff made a statement at the beginning of the board’s monthly meeting Tuesday saying that his decision was an emotional response and that he could have handled the situation better. He did not apologize, which is what may supporters of Healthy Acadia said they wanted. He left the meeting after making the statement, which also upset many in attendance who wanted him to hear their concerns.

“To be associated as a terrorist, I just don’t feel safe with him in office,” she said. “Why did it take seven months for us to find out? I don’t think an apology is far enough. It’s the same thing as saying all police commit police brutality.”

“Black Lives Matter is not a terrorist organization,” said Cathy Oehmke of Mount Desert. “I’m alarmed at the way Sheriff Kane has behaved. I demand that he resign or the commissioners take whatever action they can take.”

Elaine Hewes of Blue Hill said she was disappointed in Kane’s decision.

“But I thought he listened to the community and changed his mind,” Hewes said. “His absence from this part of the morning is more than disappointing to me.

The statement Kane made Tuesday morning is as follows:

“We are in an incredibly volatile time in our country, a time driven by politics and hateful rhetoric. Words and actions matter. We all need to be better at carefully choosing how we act and what we say especially in such a charged atmosphere. As a society we must return to civil discourse, and whenever possible give each other the benefit of the doubt. Today, I renew my commitment to live out those values as Hancock County sheriff.

“Over the past few years law enforcement has come under microscopic scrutiny. For some, those who wear a badge are viewed in a negative light. Quite frankly, that’s wrong. It is also wrong to assume that those who are passionate about improving race relations in America are only advocating to defund the police and inflict harm on those who swear to protect and serve.

“I could have handled the situation regarding recovery coaches from Healthy Acadia differently. It was an emotional reaction to words said and positions taken by some in the Black Lives Matter movement specifically against law enforcement. The Hancock County Sheriff’s Office will continue working for all people regardless of race, religion, ethnicity, gender and sexual orientation. As we move forward, I would ask that everyone have the patience and understanding with each other as we navigate the complex and multifaceted issues of our time.”

“One reason we moved to Hancock County is we felt as a gay couple totally accepted and supported in this community,” Hardin said. “I really felt for the people of color not having that acceptance and support. It’s very disappointing.”

“It’s just so disappointing the commissioners allowed this to happen,” Hardin said.

“I can’t believe you all found out about this the same time we did last week. I feel as if you the Hancock County commissioners have been somewhat derelict in your duty. I hope we can move on from here in a manner that brings resolution for everyone involved.

“Sheriff Kane’s comments this morning were inadequate,” said David Weeda of Bucksport. “I’m shocked to know it happened back in June. I’d like to know when the commissioners found out about it.”

The public comment portion of the meeting “is your opportunity to talk about any topic you’d like,” said Commission Chairman Clark “There is no guarantee of a response. I don’t think we’re going to be making any response this morning.”

But Wombacher said he knew in July what had happened. Healthy Acadia had reached out to him confidentially for his thoughts on what might be done.

“My suggestion was they should formally put in a request to commissioners to address the situation,” Wombacher said. “I did give a heads-up to the county administrator that he might see an email from Healthy Acadia, but I never heard anything back on it.

“Essentially there had been a decision on their end that they didn’t want the commissioners to take any action. They felt it would be counterproductive. I should have proactively tried to find out what was happening with the situation. For that part, I apologize. That’s something I have a lot of regrets about at this point. As far as whether the sheriff should resign, I do think he should resign.”

Someone who identified herself only as “Madame Sue” spoke in support of the sheriff.

“Black Lives Matter is an avowed Marxist organization,” said Madame Sue. “I want to stand in support of the sheriff.”

“I had hoped we would get a sincere apology and hoped we would make some progress, but that didn’t happen,” said Jason Lepper of Blue Hill, a former Hancock County Sheriff’s deputy who had worked under retired Sheriff (and current commissioner) Bill Clark’s tenure. “Apparently Scott couldn’t even stick around to listen. He cares that little about what the community feels. I hope there’s some follow-through on this. I don’t say that lightly.”

Clark, Flemings and Kane met on Monday to discuss reinstating recovery coaching. Because of COVID-19, the recovery coaching had been done remotely via Zoom and it will return that way for the foreseeable future.

Since 2013, the Sheriff’s Office has received nearly $70,000 to support programs such as DARE and Drug Takeback Day, Wombacher said. “Over $11,000 in funds was walked away from when the relationship [with Healthy Acadia] was severed in June of 2020.”

Healthy Acadia was founded with Maine’s Tobacco Settlement funds. In 1999, the Legislature created The Fund for a Healthy Maine to support smoking prevention and cessation, substance abuse prevention and treatment and school health and nutrition programs.

In 2019, Healthy Acadia received the lion’s share of its budget from state and federal grants totaling $1.7 million, according to its 2019 annual report. Private foundations made grants totaling $514,000. Private donations added another $200,000 to the organization.

News Reporter Jennifer Osborn covers news and features on the Blue Hill Peninsula and Deer Isle-Stonington. She welcomes tips and story ideas. She also writes the Gone Shopping column. Email Jennifer with your suggestions at [email protected] or call 667-2576. 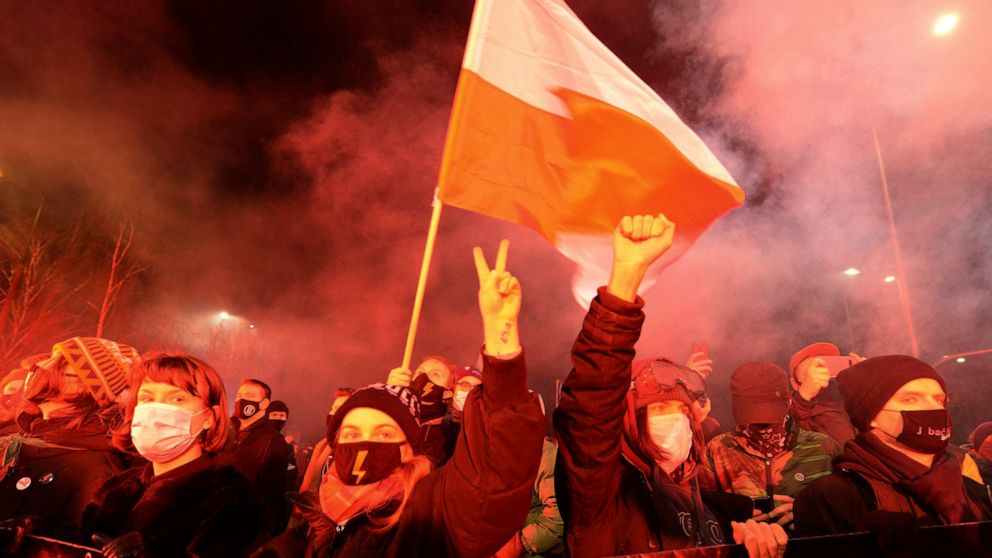