What alternative distribution relationships are available to a supplier?

A foreign supplier has a wide range of choices for structuring its distribution system in the US. They include:

In theory, a foreign supplier could use more than one of these methods (or other hybrids) contemporaneously in the United States, perhaps in different geographic areas or for different products, although doing so could be a management challenge. The supplier could also enter into a joint venture with a US distribution partner by investing in the partner or jointly forming a new entity.

What laws and government agencies regulate the relationship between a supplier and its distributor, agent or other representative? Are there industry self-regulatory constraints or other restrictions that may govern the distribution relationship?

There is no regulatory scheme in the United States applicable to distribution agreements as a general class. In most cases, parties are free to enter into a distribution relationship on whatever terms they choose, without any mandated terms or formalities or oversight by any government body. General principles of contract law will apply. However, there are several bodies of law that can or will come into play, depending on the goods or services involved in the relationship.

Product distributorships are subject to article 2 of the Uniform Commercial Code (UCC), which deals with transactions in goods. Article 2 has been adopted, with various adjustments, in every US state except Louisiana. Article 2 will apply if the sale of goods is part of the relationship; in some states, the sale of goods must be the dominant or predominant part of the relationship for the UCC to apply. However, provisions of the UCC are not mandatory; rather, they act in a gap-filling capacity when the private contract of the parties fails to cover a particular issue. The parties are generally free to adopt contract provisions that vary from article 2. UCC provisions address the formation and modification of a contract for the sale of goods, the performance obligations of seller and buyer, and breach and remedies.

Some industries have self-regulatory codes of conduct, but they do not have legal force unless incorporated into the contract between the supplier and distributor.

In general, the parties to a distribution agreement can specify the grounds and procedures for termination, and the contract provisions will be enforced unless deemed by a court or arbitrator to be unconscionable or contrary to public policy. However, if a federal or state dealership law applies to the relationship, the statute may supersede the termination provisions of the contract. Dealership statutes typically require good cause for termination, as well as notice of default and an opportunity to cure. Most of them provide that good cause includes failure by the dealer to comply with any lawful (and in some cases, material or reasonable) requirement of the agreement. Most but not all of the statutes define good cause in a non-exhaustive manner, leaving room to argue that good cause exists even in circumstances where the facts do not match any of the examples of good cause in the statute. Some statutes specify circumstances (such as the distributor’s voluntary abandonment of the business, conviction of a crime, or repeated defaults) in which the supplier is not required to provide notice and an opportunity to cure. No two statutory formulations are exactly alike, so the specific statute must always be consulted.

If no dealership statute applies, the terms of the distribution agreement will govern. If the parties have not specified conditions for termination, then UCC provisions may apply.

A few states and US territories have statutes governing termination of dealerships generally. These include Alaska, Delaware, Maryland, Rhode Island, Wisconsin, Puerto Rico and the US Virgin Islands.

Is any mandatory compensation or indemnity required to be paid in the event of a termination without cause or otherwise?

Transfer of rights or ownership

In general, contractual restrictions on the distributor’s transfer of equity ownership, business assets, or distribution rights will be enforced. However, in certain industries, statutes limit the supplier’s ability to restrict ownership transfers. For example, state laws governing motor vehicle dealers often require good cause for refusal to approve an ownership transfer.

Tue Mar 30 , 2021
James Mangold and Mark Hamill have said they want to boycott the state in the wake of its new voting restrictions — but others say that’s not the best way to protest. Georgia is facing calls for a potential boycott from Hollywood, this time over a new controversial voting bill […] 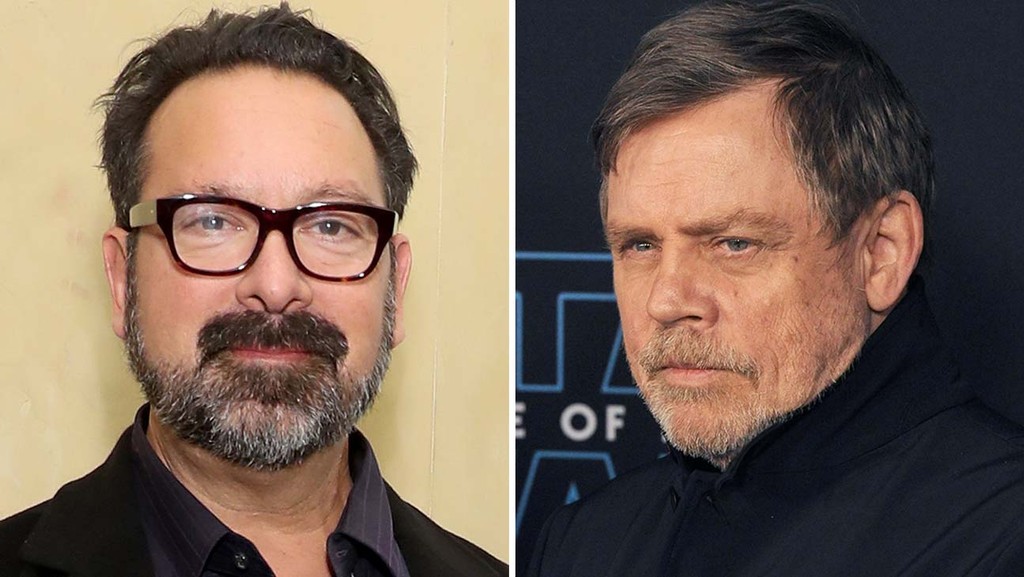