The contract is similar to the one now in place. Before the pact can take effect July 1, the Union County Board of Commissioners must give its approval.

The contract calls for Island City to continue receiving 80 hours a month of law enforcement service from the Union County Sheriff’s Office. The contract, like the present one, would automatically increase 1.5% each year on July 1 to allow for cost-of-living pay increases and will remain in place indefinitely unless one party pulls out or a change is negotiated.

The big difference between the new contact and the current one is the city or the sheriff’s office must give a 120-day notice for any changes to the deal. The current contract requires a one-year notice before parties can negotiate changes or either side can pull out of the contract.

The proposal also calls for the same individual from the Union County Sheriff’s Office to provide reports about the past month’s law enforcement activities, at the city council regular monthly council meetings, in six-month rotations.

“This would help continuity,” Comfort said.

This is the first contract Island City and the sheriff’s office are negotiating with Cody Bowen as sheriff. Voters elected him in November 2020, and he participated in the negotiations. Comfort said he was impressed with Bowen’s input during bargaining sessions.

“He brought a lot of energy to the negotiations,” Comfort said.

Thu Feb 18 , 2021
A retired justice of the North Carolina Supreme Court and a longtime Republican has resigned from the party and become an unaffiliated voter in the wake of the state party’s censure of Senator Richard Burr. Judge Bob Orr announced his decision on Twitter and noted his long service to the […] 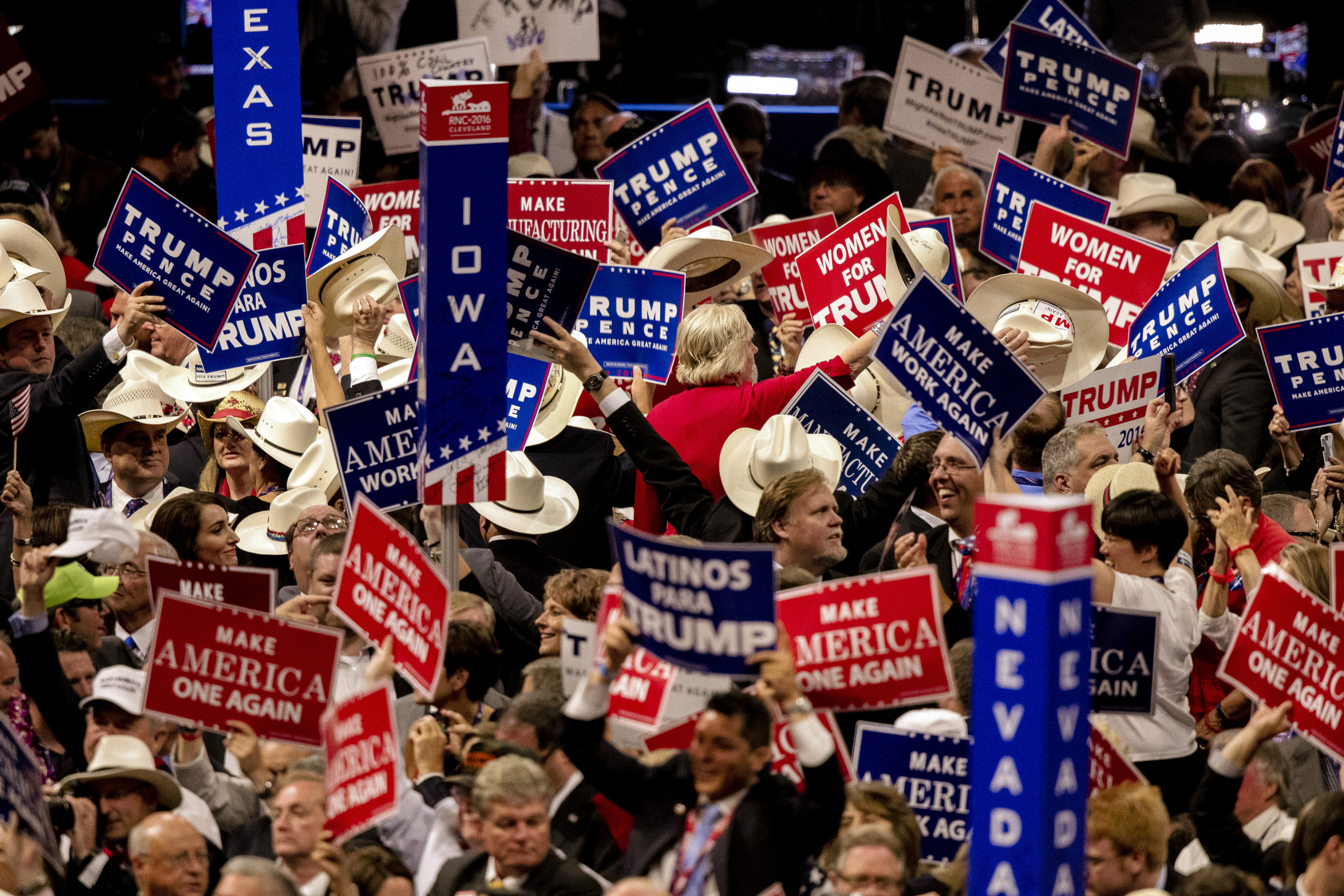