Tamil families of the disappeared protested in front of the old bus stand in Vavuniya last week, continuing their calls to the international community to implement an accountability mechanism that would get justice for their family members who have been forcibly disappeared by the Sri Lankan state.

Speaking to reporters during the protests, a member of Vavuniya’s Families of the Disappeared Association asked how they can expect to get justice from criminals, referring to Sri Lanka’s President Gotabaya Rajapaksa and Prime Minister Mahinda Rajapaksa who were the main architects of the genocide that killed tens of thousands of Tamils at the end of the armed conflict in 2009.

Commenting on the recently passed resolution on Sri Lanka at the UN Human Rights Council, they said, “It causes us great distress that the international community has given the mechanism to deliver justice to Sri Lanka.”

“We are awaiting international justice to help put an end to our misery,” they added. “Emphasising the righteous nature of our cause, we have been protesting for over three years. However, no government has given us the justice that we seek,” the families lamented.

“All we are asking is to return our relatives. We are not expecting anything else from this government.”

“We will not cease our protests until we get justice! We have pinned our hopes on international justice. Although the resolution was passed in Geneva, it contains nothing in favour of justice for disappeared persons,” they added.

The protesters held placards that read: “Where are our relatives?” “Where are the children who went to school?” “We condemn the irresponsible response from the government.”

Wed Apr 7 , 2021
(Supplied Rendering) Ship Bottom borough is moving ahead with plans for a new municipal complex at the current location between 16th and 17th streets on the Boulevard, as officials refute a civil action complaint filed by a failed bidder for the multi-million-dollar construction contract. At a special meeting March 19, […] 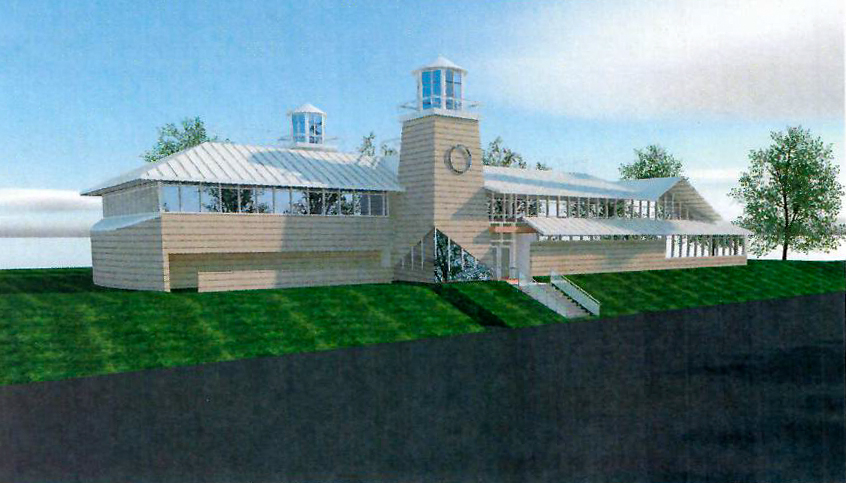