MANILA, Philippines — The Commission on Human Rights said harsh punishments and fines show an overreach of quarantine rules following the death of a curfew violator in Cavite after allegedly being forced to do strenuous exercise routine.

In a statement Wednesday, CHR said it was concerned about the treatment and death of Darren Peñaredondo. He was said to be on his way to buy water and was allegedly made to do 300 rounds of a pumping exercise as punishment for violating quarantine rules on April 1.

The victim’s cousin said he and other quarantine violators were ordered to do 100 rounds of squats. But the police increased it to 300 rounds of exercise. Peñaredondo died on April 3.

“Excessive punishments and fines which are punitive in nature and disproportionate with the violation represent an overreach of the enforcement of quarantine rules and regulations,” lawyer Jacqueline De Guia, CHR spokesperson, said.

De Guia also pointed out that quarantine measures are not for peace and order but for public health and safety.

‘We stress that quarantine measures are being implemented as a public health measure and not as a peace and order solution—this is the rationale as previously espoused by the chief executive himself when he stated that quarantine is not tantamount to martial law,” she said.

The commission also said it agrees with the recommendation of Justice Secretary Menardo Guevarra to impose community service on quarantine violators as punitive physical exercises and fines “only add to hardships already being felt by members of the poor and vulnerable sectors.”

Guevarra said Monday that he asked local government units to subject those caught violating quarantine measures to community service and not imprisonment or fines “because life is so difficult in enhanced community quarantine.”

Metro Manila, Bulacan, Cavite, Laguna and Rizal will remain under ECQ until April 11 as the government struggles to contain a surge in COVID-19 cases.

CHR said it will reach out to Peñaredondo’s family and will launch an independent investigation.

The Department of the Interior and Local Government and the Philippine National Police Internal Affairs Services opened separate probes into the incident. — Gaea Katreena Cabico

Wed Apr 7 , 2021
BRIDGEPORT — Former Bridgeport Police Chief Armando Perez deserves a “meaningful term of imprisonment” for engaging in a nine-month conspiracy to secretly rig the police chief selection process and then lie about it, federal prosecutors told a judge Tuesday. “Perez’s conduct has significantly undermined trust in the BPD and the […] 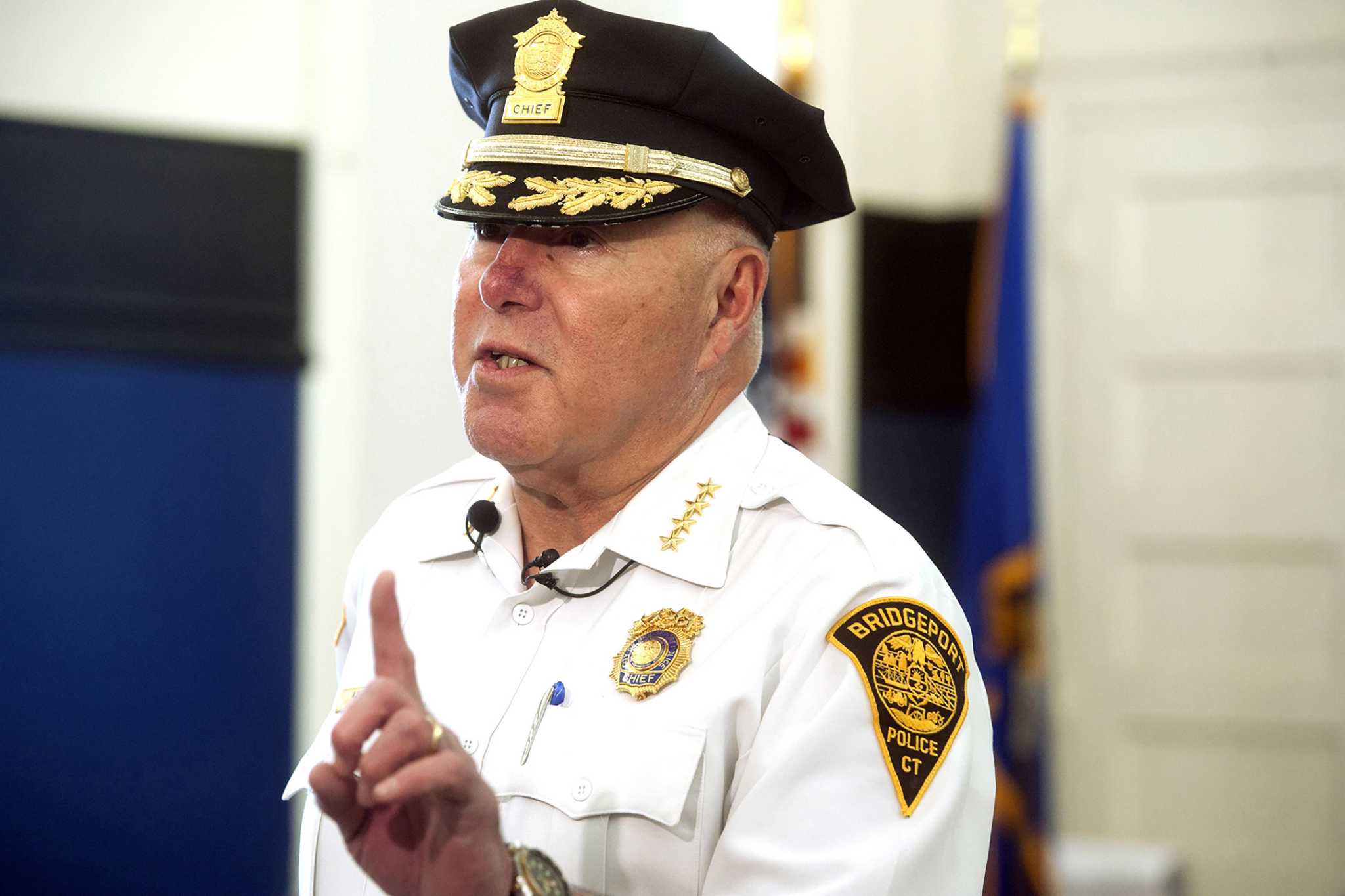