CLARKSBURG, W.Va. (WV News) — The Harrison County Development Authority on Monday approved a contract with a medical cannabis company for a transfer of land in exchange for site development work at the property.

The Harrison County Commission voted to purchase the property in 2019. Because the County Commission cannot approve multi-year financing agreements, the Development Authority serves as a pass-through entity for that purchase.

Once Harvest Care Medical meets the site development obligations, the Harrison County Development Authority will deed those acres, along with supporting land, to the company.

While the Development Authority has signaled approval, Harvest Care will have to sign off on the contract, as well.

Previously, the authority had asked for a legal review of the contract.

Trey Simmerman of Simmerman Law Office called the agreement “99% done,” but said Harvest Care’s attorney has not yet signaled that the company would approve.

“I anticipate that they will,” he said.

Simmerman said risks associated with “the type of operation” are shifted onto the company under the revised agreement to be sent to the company for approval.

Marijuana is still classified as a Schedule I drug under federal law and is therefore not legal at the federal level. Despite that, a growing number of states have legalized marijuana for medical or recreational purposes.

Simmerman also advised that a Thrasher Engineering estimate of the cost of site development be included in the final contract as an exhibit.

It has been estimated that the upgrades will cost the company between $8 million and $9 million.

Simmerman said he saw no reason not to proceed with the contract.

He anticipates the facility will employ “easily 100-plus employees as time goes on.”

Staff Writer JoAnn Snoderly can be reached at 304-626-1445, by email at [email protected] or on Twitter at @JoAnnSnoderly. 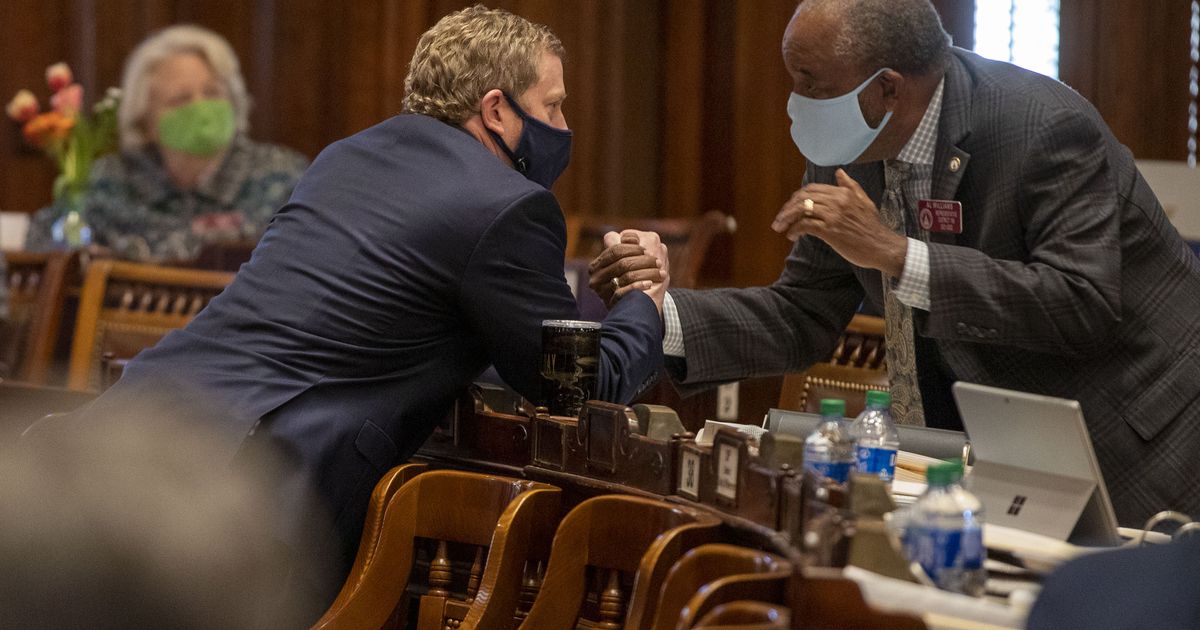