Despite protests, the Wyoming Game and Fish Commission voted last week to accept the low bid for the future Cody Region department headquarters from a contractor whose Wyoming ties were disputed. The $8.8 million bid from the Vernal, Utah-based BH, Inc. came in about $8,500 — less than 0.1% — below a competing bid submitted by Groathouse Construction of Cody.

The commission’s vote was unanimous, but not before Cowley-area Commissioner David Rael protested the choice.

“State money needs to be state spent with state residents,” Rael said before the vote, adding, “We’re mandated by law to award this contract, but I hope legislators are listening and we can do something to avoid this in the future.”

Five construction companies bid on the project, with four of those bids separated by less than $88,500, or roughly 1%.

BHI maintains an office in Rock Springs, which allowed it — like the four other bidders — to qualify for preferential treatment as a Wyoming firm. However, a group that advocates for Wyoming businesses had disputed whether BHI is truly an in-state company.

A petition circulated by 307 First asked the Game and Fish Commission to hold off on awarding the contract until the Wyoming Department of Workforce Services determined whether BHI qualified for preference given to Wyoming companies on state projects. Had BHI failed to qualify as an in-state company, its bid would have been treated as if it was 5% higher — bumping BHI back to fourth place and making Groathouse the low bidder.

The commission delayed its vote from Jan. 5 to Thursday to await an investigation, but the Department of Workforce Services ultimately confirmed that BHI qualified as a Wyoming company.

“They looked at this for a good couple of weeks, almost three weeks, actually,” Kennedy said. “And with all the evidence that they have and interviews that they conducted, they determined that [BHI] meets the requirements as outlined in statute and they continue to hold the Wyoming residents certificate.”

However, Commissioner Rael, who owns the contracting business S&L Industrial, said he was informed BHI’s Rock Springs office “is just a front,” with one employee. Rael quoted the one employee who works at the office as saying that, “I don’t know what I’m doing here.”

In a December interview, BHI Senior Vice President Adam Brown insisted the company has been in Wyoming since 2000 and had 73 employees working in the state. Brown said he was tired of continuous accusations about the company’s residency saying, “someone continues to light a flame where there shouldn’t be a fire.”

At Thursday’s meeting, Commissioner Patrick Crank made the motion to award the contract to BHI and Gay Lynn Byrd, of Douglas, seconded the motion. Rael relented, saying he didn’t want to see any more delays to the project.

The department hopes BHI will break ground on the new Cody office this month. Substantial completion is anticipated in May of 2022, with final completion shortly after that.

The Game and Fish says it has significantly outgrown its current facilities south of Cody. The new facility is expected to include 19,000 square feet of office space with an attached 14,500-square foot, two-story shop and a 5,000 square-foot outbuilding. Located just north of Cody city limits off Wyo. Highway 120, the facility will include a large community meeting room for public hearings, hunter education courses, workshops and other nonprofit events. It will also feature an aquatic invasive species check station to replace the current North Cody check station near Newton Lake Road and a large parking lot for the public.

The project is being paid for entirely out of the Game and Fish’s budget, which is largely funded by hunters and anglers and federal taxes on purchases of outdoor sports equipment.

Tue Feb 2 , 2021
Photo: Getty Images/EyeEm When I called Maya Raghu to ask about the challenges of prosecuting domestic abuse cases, she told me a memorable story a survivor once shared with her. One way the woman’s abuser would intimidate her was by leaving flowers and gifts on her car while she was […] 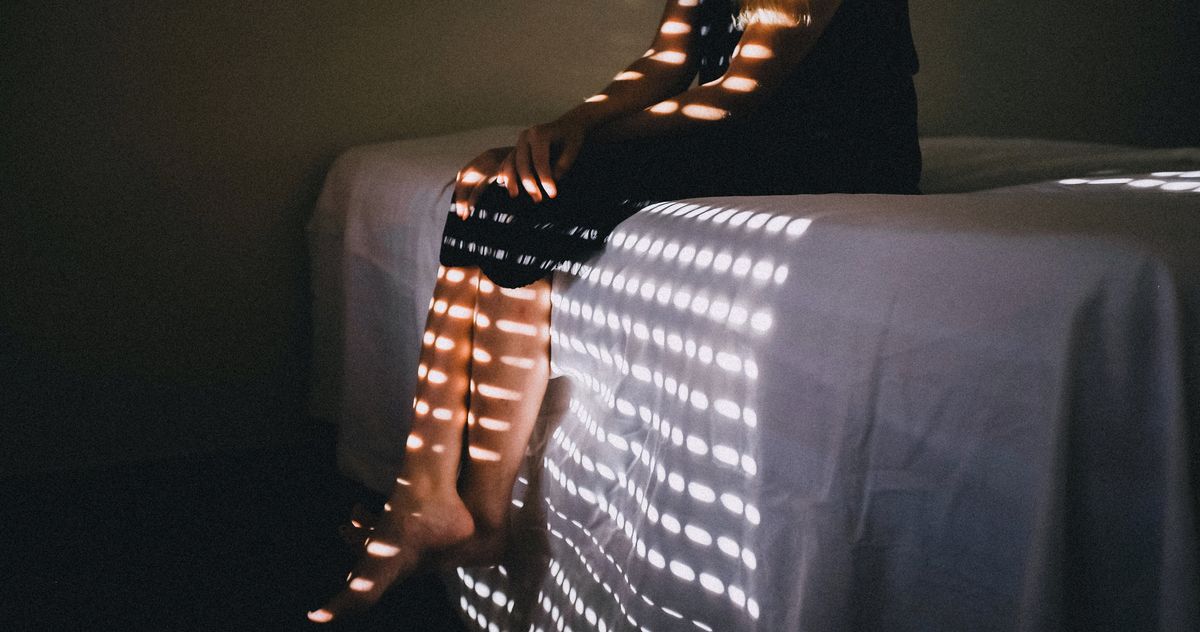