On July 1, 2021, Florida enacted a comprehensive new telemarketing law that arguably goes beyond the federal Telephone Consumer Protection Act (“TCPA”). Referred to as Florida’s “Mini-TCPA,” this new law, CS/SB 1120, updates the Florida Consumer Protection Law and the Florida Telemarketing Act. The new law poses significant risk to consumer-facing entities doing business in Florida that interact with existing and potential customers through telemarketing, text messaging, and direct to voicemail transmissions. As discussed, in addition to broadening the type of equipment that falls under its purview, and tightening the consent requirement, the law also creates a private right of action allowing Florida residents to sue to recover $500 (or $1,500) per violation plus attorney’s fees and costs. Companies engaging in customer-facing communications—or that hire third parties to do so on their behalf—should get up to speed on these new requirements and make the necessary modifications to their compliance programs now.

Florida’s Mini-TCPA, CS/SB 1120, aims to crack down on telemarketing directed to Florida residents by prohibiting a person from making or “knowingly allow[ing] a telephonic sales call to be made if such call involves an automated system for the selection or dialing of telephone numbers or the playing of a recorded message when a connection is completed to a number called without the prior express written consent of the called party.” Several other significant aspects of the new law include the following:

At a time when the U.S. Supreme Court had just narrowed the scope of civil litigation under the TCPA, along comes Florida’s Mini-TCPA with its potentially broader reach and more severe penalties. Companies that engage in telemarketing and text marketing to Florida residents (or anyone with a Florida area code) should immediately take measures to ensure their systems—as well as systems used by their vendors—comply with Florida’s so-called “Mini-TCPA,” CS/SB1120. The same is true regarding compliance with the do-not-call and other provisions of CS/SB 1120. 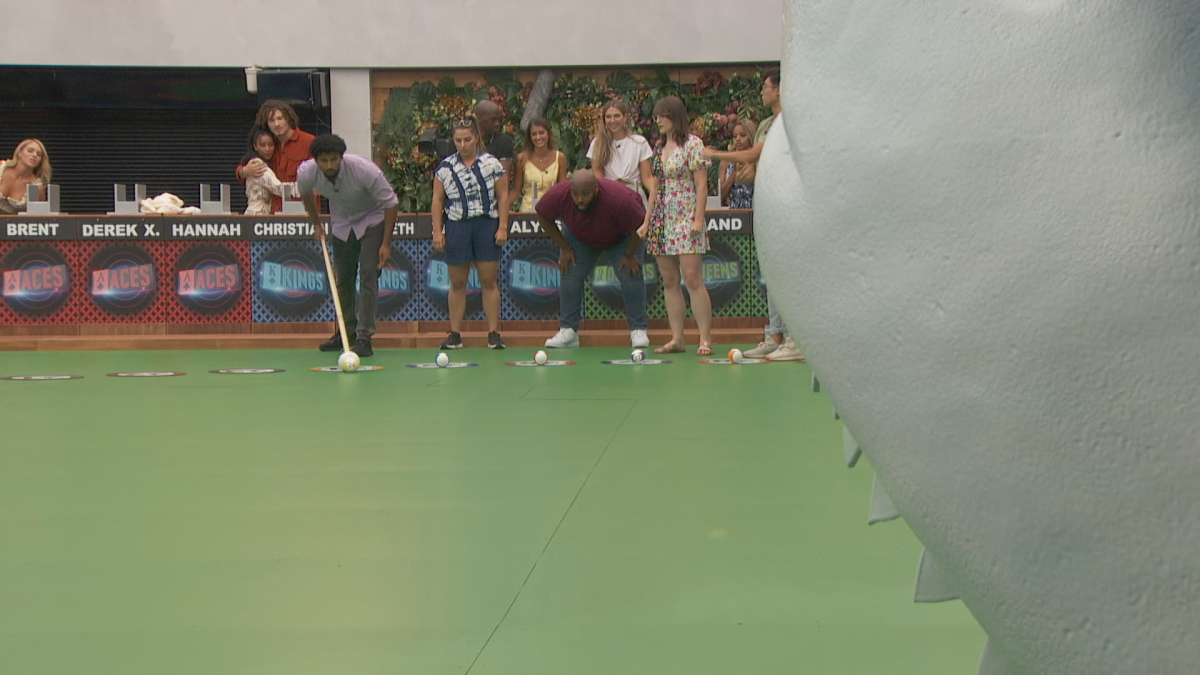