“The Biden administration’s reckless policy of refusing to do their jobs and deport criminals, places … Floridians’ public safety at risk,” Moody said in a video. “Until President Biden’s inauguration, presidents of both parties detained and deported criminals. This is a radical shift that places Floridians and our law enforcement officers in greater danger, and that is why I filed suit.”

Moody’s comments follow mid-February guidance by the Biden administration that mandated ICE officers seek approval from senior leadership before deporting anyone that has not crossed the border recently. The president’s policy also requires the agency to focus only on “threats to national security” and other highly dangerous offenders.

“By focusing our limited resources on cases that present threats to national security, border security, and public safety, our agency will more ably and effectively execute its law enforcement mission,” ICE acting Director Tae Johnson said of the rules, which will be in effect for the next two months. “We must prioritize our efforts to achieve the greatest security and safety impact.”

However, Moody has alleged that the Sunshine State is still rife with felons that ICE has refused to issue detainers against. The attorney general documented six instances of the government body declining to apprehend convicted criminals with charges, including burglary, heroin sales, cocaine trafficking, and illegal possession of a firearm.

One inmate, Loveson Pierre, who is being held at a Lake City prison, was convicted of 18 counts of burglary and four charges of grand theft. The phrase “ICE will not take any action” was frequently observed in the email exchanges presented by Moody.

“President Biden and members of his administration now seek to shirk their non-discretionary duty to detain and remove criminal aliens and, in a transparently pretextual fashion, justify that dereliction with the year-old COVID-19 pandemic,” the attorney general wrote in a complaint. “This abdication of duty is resulting and will continue to result in the release of dangerous drug traffickers, violent offenders, and other serious criminals into Florida and the nation’s communities to wreak havoc and victimize anew.”

Moody’s lawsuit follows similar legal action from Montana and Arizona. The pair of states sued Biden over the ICE guidance and the president’s 100-day moratorium on deportations, which has since been blocked indefinitely by a federal judge.

“Although the moratorium in the Memorandum is purportedly for 100 days, and in the Interim Guidance for 90 days, no apparent limiting factor is explained: if this action is permitted to stand, DHS could re-assert this suspension power for a longer period or even indefinitely, thus allowing the current Administration to unilaterally amend the immigration laws as applied to the vast majority of the removable or inadmissible aliens in this country without the required congressional act,” the pair of states wrote in a complaint. “The Constitution and controlling statutes prevent such a seismic change to this country’s immigration laws by mere memorandum.”

CLICK HERE TO READ MORE FROM THE WASHINGTON EXAMINER

After Biden’s ICE restrictions took root, migrant apprehensions fell 60%, and the number of deportations dropped by a similar amount compared to the last three months of the Trump administration.

ICE refused to comment on the pending litigation, and the White House did not immediately respond to the Washington Examiner.

Wed Mar 10 , 2021
In our last article “Make an Impression: Tips for an Effective Legal Education Webinar” published here last month, we discussed strategies law firms can use to create and host an effective continuing legal education webinar for their clients. We received such an overwhelming response to that article from our own […] 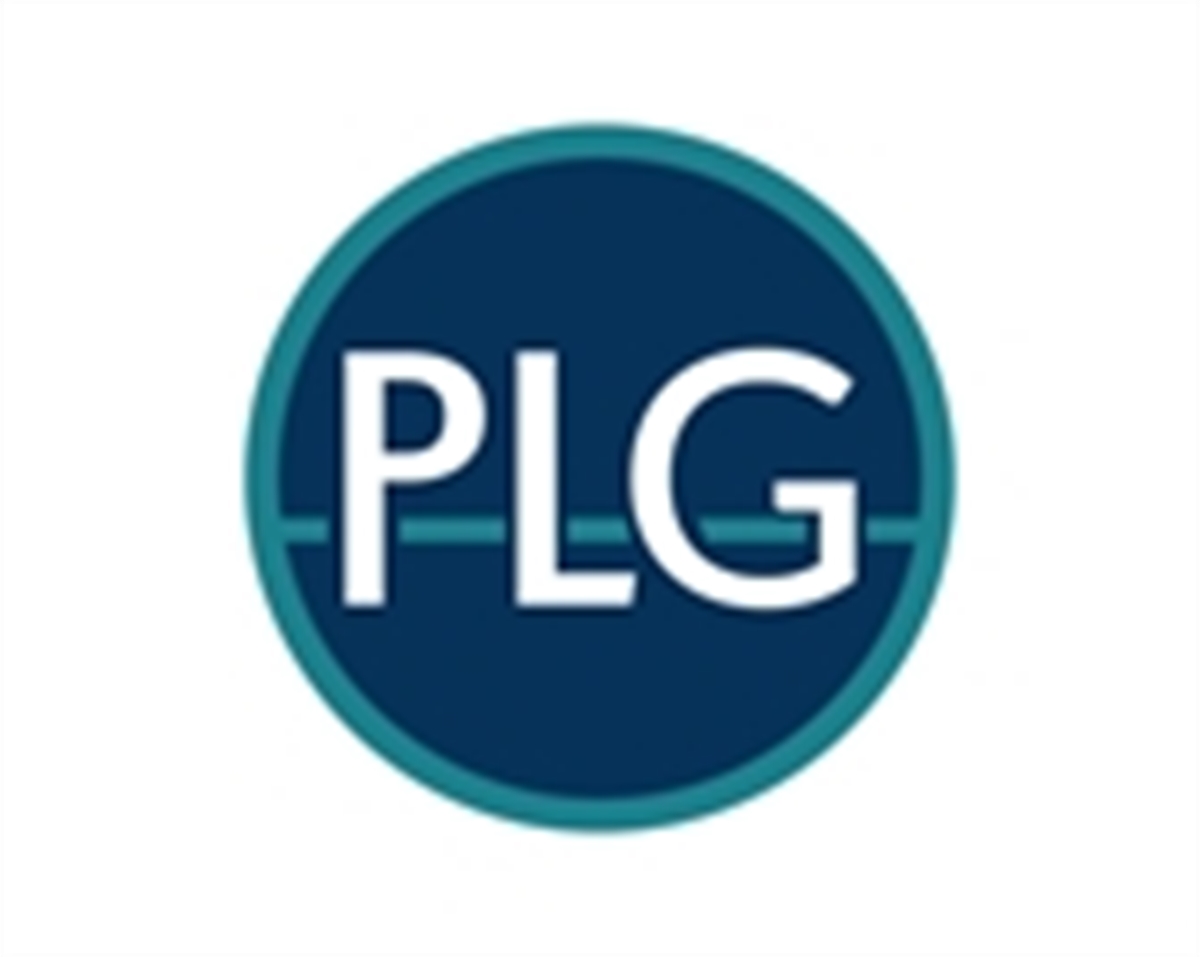