A Jan. 5 federal appeals decision is getting some attention because of concurrences suggesting that the U.S. Supreme Court should revisit its abortion decisions.

The 8th U.S. Circuit Court of Appeals at St. Louis cited precedent when it banned enforcement of two restrictions on abortions in Arkansas. The precedent bars states from preventing abortions before viability.

But two judges wrote concurrences saying the time is right for the Supreme Court to reevaluate the viability standard set in the 1992 case Planned Parenthood v. Casey.

The Grand Forks Herald and Slate have coverage.

One of the Arkansas laws bans abortions after 18 weeks of pregnancy, except in cases involving a medical emergency, rape or incest, the Arkansas Democrat-Gazette reports. The other law bans abortions when the provider has knowledge that the abortion is sought because the fetus has Down syndrome.

Shepherd pointed to a May 2019 concurring opinion by Supreme Court Justice Clarence Thomas, who argued that abortions have been used “to achieve eugenic goals.” Shepherd said the viability standard does not take into account the state’s substantial interest in preventing abortion “from becoming a tool of modern-day eugenics.”

Erickson joined Shepherd’s opinion and elaborated in his own concurrence, which Shepherd joined.

“In Western society, there is currently no more threatened population than children with Down syndrome,” he wrote.

“One of the great curses of the 20th century was the rise of the eugenics movement,” Erickson wrote. “It gave a patina of acceptability to such horrors as genocide, forced sterilization, the development of a master race, and the death of millions of innocents.

“The new eugenics movement is more subtle, but a state could nonetheless conclude that it poses a great and grave risk to its citizens. A core value of eugenics is the notion that diversity in the human population should be reduced to maximize and eventually realize the ‘ideal’ of a more ‘perfect person.’ Inherent in this concept is the goal of controlling genetic diversity of a population in order to create a super race: one that is deemed to be healthier, smarter, stronger and more beautiful.”

Thu Jan 21 , 2021
A federal judge in North Carolina has ruled in favor of New Orleans Pelicans player Zion Williamson in a case concerning a contract he terminated with a Florida-based marketing agent who is seeking $100 million in damages from the former Duke star. U.S. District Judge Loretta Biggs in Winston-Salem, North […] 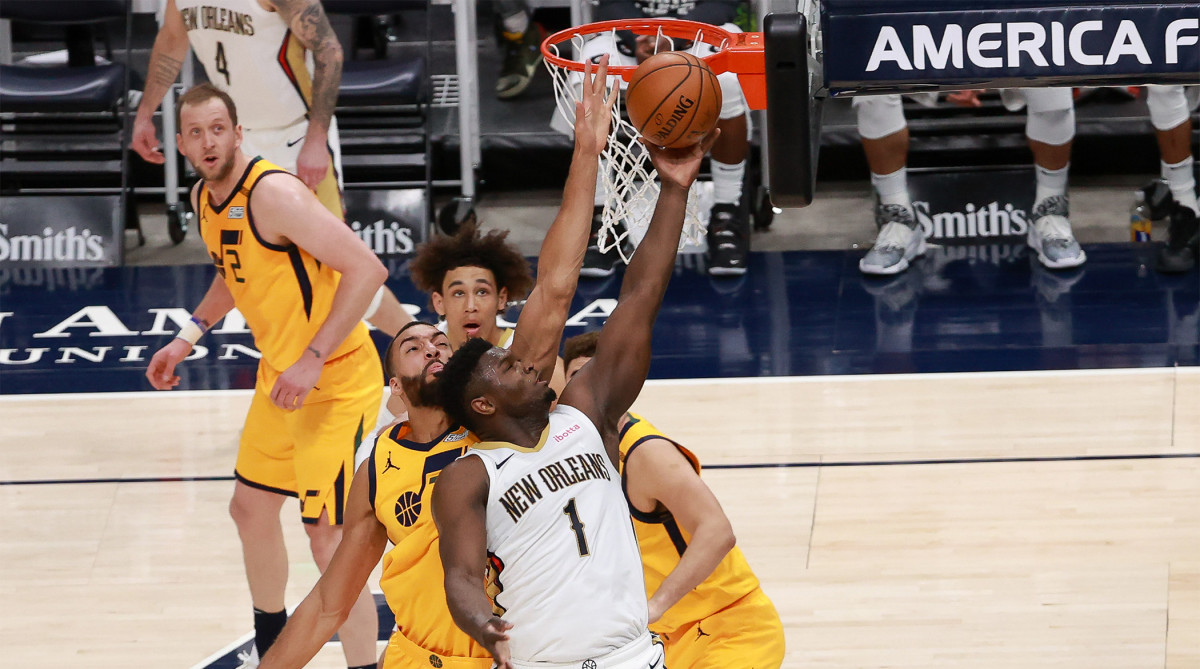