One of the many uncertainties of Brexit is the impact it will have on the enforcement of English court jurisdiction clauses and English court judgments across the EU. Despite the hopes of the legal community, the Trade and Cooperation Agreement does not contain any provisions on civil judicial cooperation, so there remains uncertainty over what will replace the previous regime as set out in the Brussels Recast Regulation and the Lugano Convention. The EU may agree to the UK acceding to the Lugano Convention but, for now, jurisdiction and enforcement of judgments will be determined by the Hague Convention on Choice of Court Agreements or national laws.

One thing we do know is that the recognition and enforcement of arbitration clauses and arbitral awards will be unaffected by Brexit. This has resulted in closer scrutiny of court jurisdiction clauses, to see if they remain fit for purpose. It has also meant that more parties are looking at arbitration as an alternative means of international dispute resolution.

Those familiar with arbitration understand the significance of the agreement to arbitrate and there is plenty of guidance available to assist parties and their lawyers to draft effective arbitration clauses. However, in spite of this, there are pitfalls for the unwary. This blog highlights two of those pitfalls and what we learned from court decisions in 2020 about how to avoid them.

Specifying the governing law of an arbitration clause

The result is a clear statement of the English common law principles for determining the governing law of an arbitration clause: but it may not be quite as straightforward to apply those principles in practice. To avoid uncertainty, the best advice is to include an express choice of the law governing the arbitration clause.

One of the advantages of arbitration is that parties have an opportunity to select an arbitrator with an appropriate degree of experience or expertise. As a result, parties often want to include arbitrator qualifications in the arbitration clause – sometimes going as far as naming a specific individual. This can give rise to a variety of problems.

Being over specific can significantly limit the available pool of arbitrators. It can also increase the chances of challenges to the appointment of an arbitrator on the basis that he/she does not meet the requirements set out in the arbitration clause.

Lack of clarity over the precise qualifications required is another potential problem. We often see clauses which require arbitrators to have a specific number of years’ experience in a particular industry – but fail to make it clear whether that includes experience working on behalf of that industry (so as to include lawyers and other professional advisors) or whether it is limited to those working within the industry itself. Failure to make this clear can create an opportunity to challenge an appointment.

On the facts of the case, there was no evidence of bias or doubt as to the impartiality of Mr F, and the application was refused. In reaching its decision, the Court emphasised the importance of honouring the parties’ freedom of contract where the parties have nominated a specific arbitrator in the arbitration clause.

The Court noted that the parties could have nominated an independent arbitrator with no knowledge of the business, but chose not to do so. Instead, Mr F’s intimate knowledge of the parties’ conduct and businesses was one of the reasons the parties nominated him. In addition, there was no evidence that Mr F would in fact be biased and the evidence instead focussed on apparent bias.

As Mr F had been expressly nominated by the parties in the arbitration agreement (a “Category 1 Arbitration”), it was insufficient to raise allegations concerning appearances, which might have had more weight if Mr F had not been nominated by agreement (a “Category 2 Arbitration”). In addition, in response to submissions that Mr F should not act as an arbitrator when he may be a witness, the Court held that there was no rule that Mr F, in a Category 1 Arbitration, could not give evidence and there was no suggestion that any evidence that Mr F might give would be on an important point or in his own cause.

Another problem area is repeat appointments and the extent to which the repeat appointment of an arbitrator by a particular party may give rise to an appearance of bias. In 2020, the UK Supreme Court released its long-awaited decision in Halliburton Company v Chubb Bermuda Insurance Ltd (formerly known as Ace Bermuda Insurance Ltd) [2020] UKSC 48 – now the leading case on arbitrator impartiality.

The legal principles addressed in the decision have been widely reported, but an important point to note is that, in applying these principles, context will be key. The Supreme Court held that an arbitrator has a legal duty of disclosure in multiple references concerning the same or overlapping subject matter with one common party. However, it also held that there may be circumstances in which “because of the custom and practice of specialist arbitrators in specific fields, such as maritime, sports and commodities and maybe others, such multiple appointments are a part of the process which is known to and accepted by the participants. In such circumstances no duty of disclosure would arise.”

With the New Year likely to ring in a renewed focus on arbitration following Brexit, it will pay to spend a bit of time and care drafting arbitration agreements to avoid common issues that can crop up when a dispute arises.

This article was first published as a blog post for Practical Law Arbitration on 19 January 2021.

Thu Jan 28 , 2021
Emil Audero is a goalkeeper that rose all the way from the Juventus youth sectors to become a part of the first team. But unfortunately for the young man, like so many of his counterparts, the need to play on consistent basis, prompted him to leave his childhood club. Audero […] 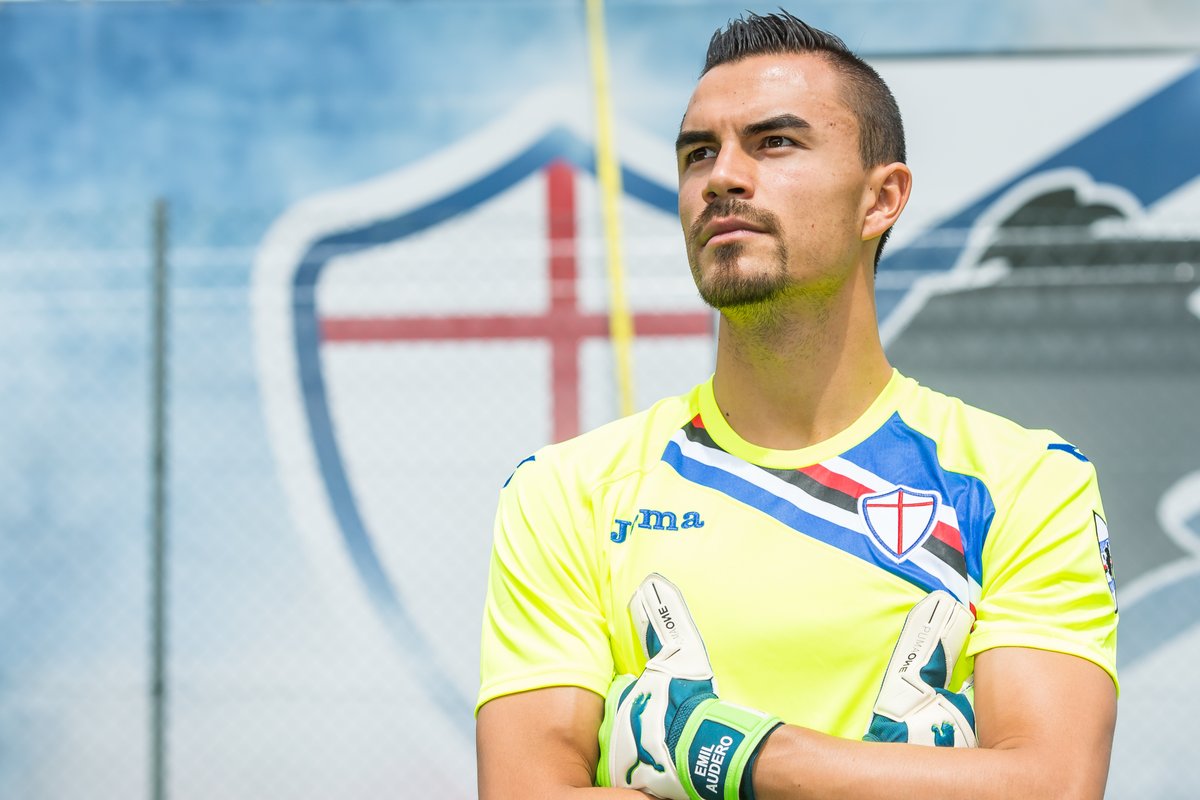