The Santa Clara Valley Athletic League may have violated California public disclosure laws when it finalized its three-season spring sports schedule, according to a new complaint filed by an aggrieved baseball parent.

Even as some sports have begun to prepare for their first competitions since last spring, Charles Goldberg, the father of a Palo Alto High School senior baseball player, is seeking to invalidate the season schedule by legal recourse through the Ralph M. Brown Act, which under California law requires public bodies to post meeting notices and agenda items, as well as allow for public comment.

On Monday, Goldberg delivered a “Cure and Correct” letter addressed to the league’s Board of Managers that demands action within 30 days or he will be left with “no recourse but to seek a judicial invalidation of the challenged action,” according to the complaint. His son, Hayden, was supposed to play his senior season on the Palo Alto varsity baseball team. Hayden’s older brother, Max, also played at Palo Alto — a two-time Mercury News All-Bay Area selection — is a junior on the University of San Diego baseball team.

The SCVAL, which operates within the California Interscholastic Federation’s Central Coast Section, finalized its spring sports schedule during its Board of Managers meeting on Jan. 21, commissioner Brad Metheany told this news organization. The calendar, which deviates from the two-season model set forth by the CIF and disqualifies teams in the league from section or state postseason play, has come under intense scrutiny from parents and coaches, particularly of traditional spring sports, who feel as if they were short-changed and left out of the process.

Goldberg, along with Palo Alto swim coach Danny Dye, was one of the most vocal opponents of the plan once it was announced. However, in the complaint, Goldberg claims he was never allowed the input that is required under the law.

“The action taken was not in compliance with the Brown Act because there was no adequate notice to the public on the posted agenda for the meeting that the matter acted upon would be discussed, and there was no finding of fact made by the Board of Managers’ that urgent action was necessary on a matter unforeseen at the time the agenda was posted,” the complaint reads, in part.

Metheany, who is the league commissioner but does not get a vote on the Board of Managers, said last week that the plan was meticulously devised over a series of meetings and with input from various stakeholders, with special consideration paid to spring sports athletes, whose season last year was cut short by the first wave of the coronavirus pandemic.

Metheany said the plan allows for as many student-athletes to return to play as quickly as possible and that the reaction, while mixed publicly, has been enthusiastic from athletes who get to see the field for the first time in nearly a year. The lack of postseason play, he said, had generated a “refreshing … joy of competing and having fun” rather than battling for bragging rights over league titles.

The three-season SCVAL model was first discussed privately among the league’s athletic directors, Metheany said, and was later formalized into an ad hoc committee. That committee took the proposal to the league’s full roster of ADs, who gave their approval, and sent the plan to an emergency meeting of the Board of Managers on Jan. 21, where it was finalized.

Goldberg is seeking to reverse any commitments made at those meetings, which he claims were not a part of public record. A new process, with opportunity for public comment and on-record reasoning by board members for their vote, should take place within 30 days, the complaint says. If not, Goldberg has threatened to take the league to court.

A review of the Santa Clara Valley Athletic League’s website shows an Aug. 20, 2020, Board of Managers meeting as its last with a public agenda.

A copy of the Cure and Correct letter sent to the SCVAL Board of Managers is available to read in full here.

Tue Feb 9 , 2021
The Law Enforcement Officers Bill of Rights, which provides certain protections for officers under investigation for wrongdoing, has been heavily criticized for frustrating police-reform efforts. The measure was the first in the nation protecting law enforcement officers from scrutiny. BOWIE, Md. — A proposed law in the Maryland House of […] 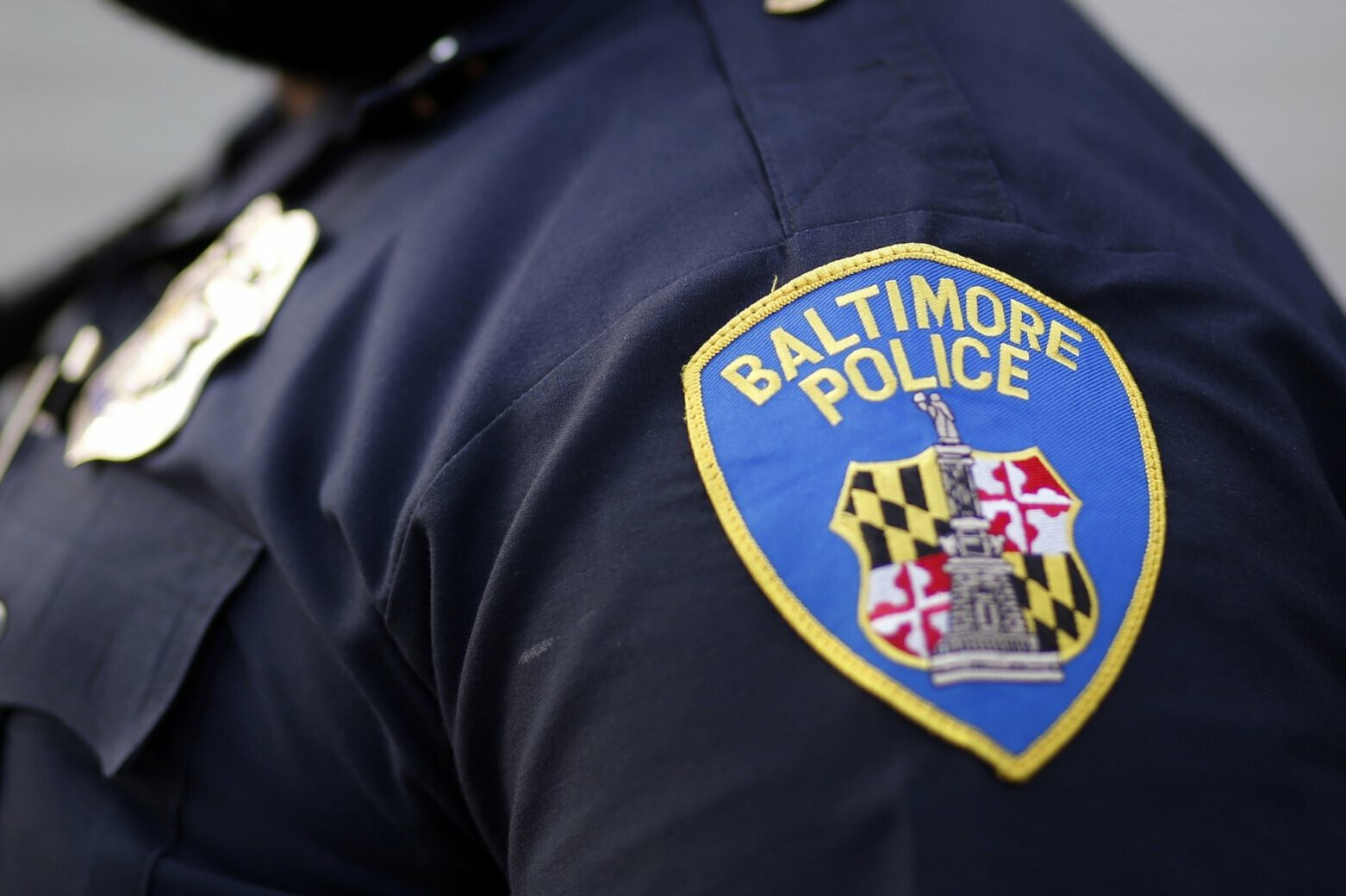