Denver City Council on Monday night approved a resolution for extending a contract with the provider of case management and use-of-force reporting software for Denver law enforcement and public safety agencies.

The council approved Resolution 21-53 in a block vote Monday night without discussion. The item came out of the Finance and Governance Committee.

The Denver Police Department and Internal Affairs Bureau have contracted with CI Technologies since 2012 for its case management system called IAPro, which replaced the department’s in-house system. The software has been used in conjunction with Blueteam for the DPD’s use-of-force reporting as well.

According to the filed resolution, other agencies that now use the IAPro and Blueteam software include the Office of the Independent Monitor, the Director of Safety’s Office, the City Attorney’s Office, and the Sheriff and Fire Departments.

The resolution states that the Denver Sheriff’s Department is currently ensuring that their use-of-force reporting through Blueteam complies with Senate Bill 217, the sweeping law enforcement accountability law passed by Colorado’s legislature last summer in the wake of protests of police violence against people of color.

The new contract extension also includes adoption of EIPro from CI Technologies, an application that will make sure supervisors and other high-ranking officers can familiarize themselves with incidents that those under their command have been involved in, such as internal and external complaints and use of force.

The application will improve the ability to identify officers who may need extra resources and or training, states the resolution, and the goal is to intervene early with the officers to prevent negative community interactions.

Tue Feb 9 , 2021
Prime Minister Benjamin Netanyahu’s office on Tuesday pushed back after US Secretary of State Antony Blinken cast doubt over Washington’s recognition — under former president Donald Trump — of Israeli sovereignty in the Golan Heights. Blinken said on Monday that under current conditions he supports Israel controlling the Golan Heights, […] 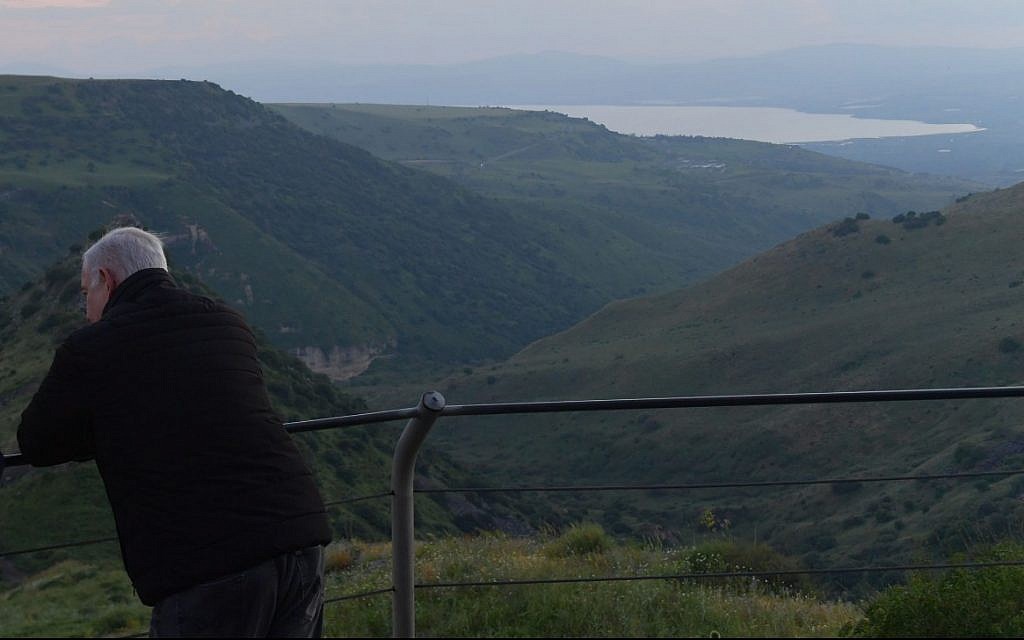