Columbus Mayor Andrew Ginther will be announcing updates on safety investments and progress on police reforms Thursday morning at 10 a.m.

Columbus Mayor Andrew Ginther will be announcing updates on safety investments and progress on police reforms Thursday morning at 10 a.m.

The briefing will be streamed in the player above.

Additionally, they will discuss additional police reforms including the introduction of Andre’s Law regarding providing aid to shooting victims.

The law is named after Andre’ Hill, who was shot and killed by former Columbus police officer Adam Coy on Dec. 22, 2020.

Coy and another officer were responding to a report of a suspicious vehicle.

The body camera footage showed Coy approaching Hill, who was inside an open garage.

Body camera footage showed Hill, who walked from behind a parked car toward Coy. He was holding an illuminated phone in his left hand.

It’s not clear, because of the lack of audio, if any words were spoken before Coy shot Hill, and Hill fell to the garage floor.

The footage revealed that Hill did not receive any aid for several minutes after being shot.

Aldi Joins List of Companies Paying Workers To Get Vaccinated

Thu Jan 21 , 2021
Aldi is the latest retailer to announce they’ll be paying their employees to get Covid-19 vaccinations. Aldi US said yesterday, in a release, that it was “removing obstacles for its workers to access the COVID-19 vaccine, if they so choose.” “The company is working closely with state and local officials […] 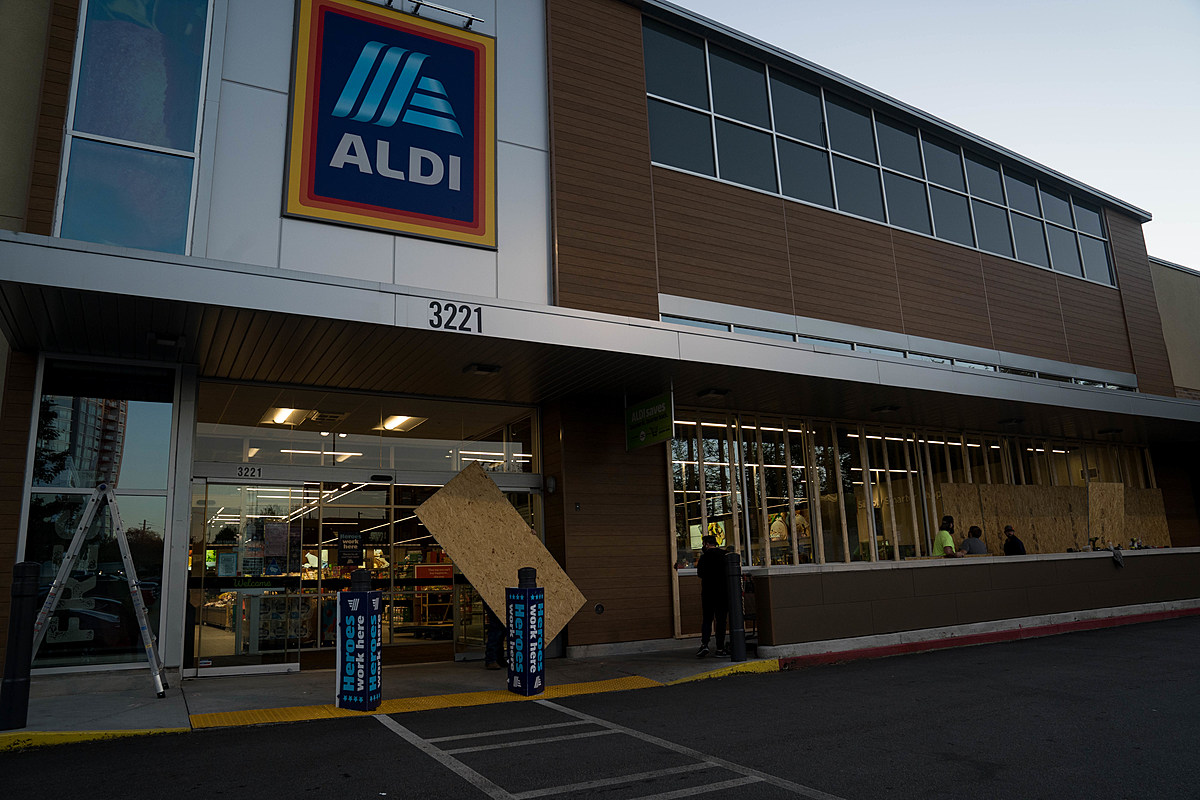