DENVER — Former and current members of the Colorado Bar Association (CBA) are advocating for mandatory equity, diversity and inclusion (EDI) training ahead of a case going before the state’s Supreme Court in April.

A letter from the CBA President’s Diversity Council is calling on Colorado’s high court to adopt the EDI CLE (continuing legal education) rule in order to address a”pressing need for a cultural change.”

The rule would require every licensed lawyer and judge in the state to undergo at least two hours of diversity training in order to combat racism, sexism, homophobia, transphobia and xenophobia in the legal profession.

The move comes after racial justice protests in the summer of 2020 and the unraveling sexual discrimination scandal in the Colorado Judicial Department, allegedly involving dozens of judges and administrators in the state.

Since then, public trust and confidence with the judicial system at the state and federal levels has been significantly weathered.

A statement from the CBA says the rule could change that, “by embracing EDI education, our Supreme Court and our profession can send a message to our colleagues who experience bias: We hear you, we know it happens and as a profession, we will not tolerate it.”

“As Bar leaders, we looked at ourselves and said, ‘We have to do something,'” said Christine Hernandez, former Colorado Hispanic Bar Association president.

The American Bar Association issued a resolution in 2017 to promote diversity in the legal profession and deal with implicit bias and systemic racism.

While an initiative to require the same EDI training was proposed back then, Hernandez said it was too foreign a concept at the time.

“The composition of our Colorado Supreme Court today is much different than it was in 2017. Our Chief Justice Boatright has signaled. They demand cultural change in our judiciary, so this EDI proposal fits right in with everything else that was going on in our courts. What was missing was our attorneys actually taking action and being part of the solution,” Hernandez said.

Chief Justice Brian Boatright issued a statement to his own employees earlier this year reiterating Colorado’s need to make courts and the workplace more inclusive and accepting.

Currently, CLE in Colorado requires licensed lawyers to take 45 credit hours every three years. Seven of those are dedicated to ethics, which focus on matters like confidentiality and not mishandling trust account money, among other things.

But the rule going before the Court is meant to modify CLE training in order to make a “more rounded attorney,” according to Hernandez.

Additionally, law firms and offices would be required to take a closer look at their hiring practices and retention rates. It would affect newly-minted lawyers and law students.

Hernandez says they’re awaiting a report from the Colorado Supreme Court’s Wellness Task Force. She said it would help the CBA collaborate with law schools in the state to come up with EDI training and standards themselves.

“Given the current climate in Colorado — the movement we’re seeing from the communities, society in general — asking for racial justice, a more equitable and inclusive society, this is the time to pass this sort of EDI-CLE requirement.”

The Colorado Supreme Court will hear the case for the rule on April 6.

Fri Mar 19 , 2021
Police in Georgia arrested Robert Aaron Long, 21, on Tuesday after he allegedly opened fire at three massage spas and killed eight people, including six women of Asian descent. The murders sent a chilling message to Asian Americans across the country who have been enduring heightened race-based violence, particularly since […] 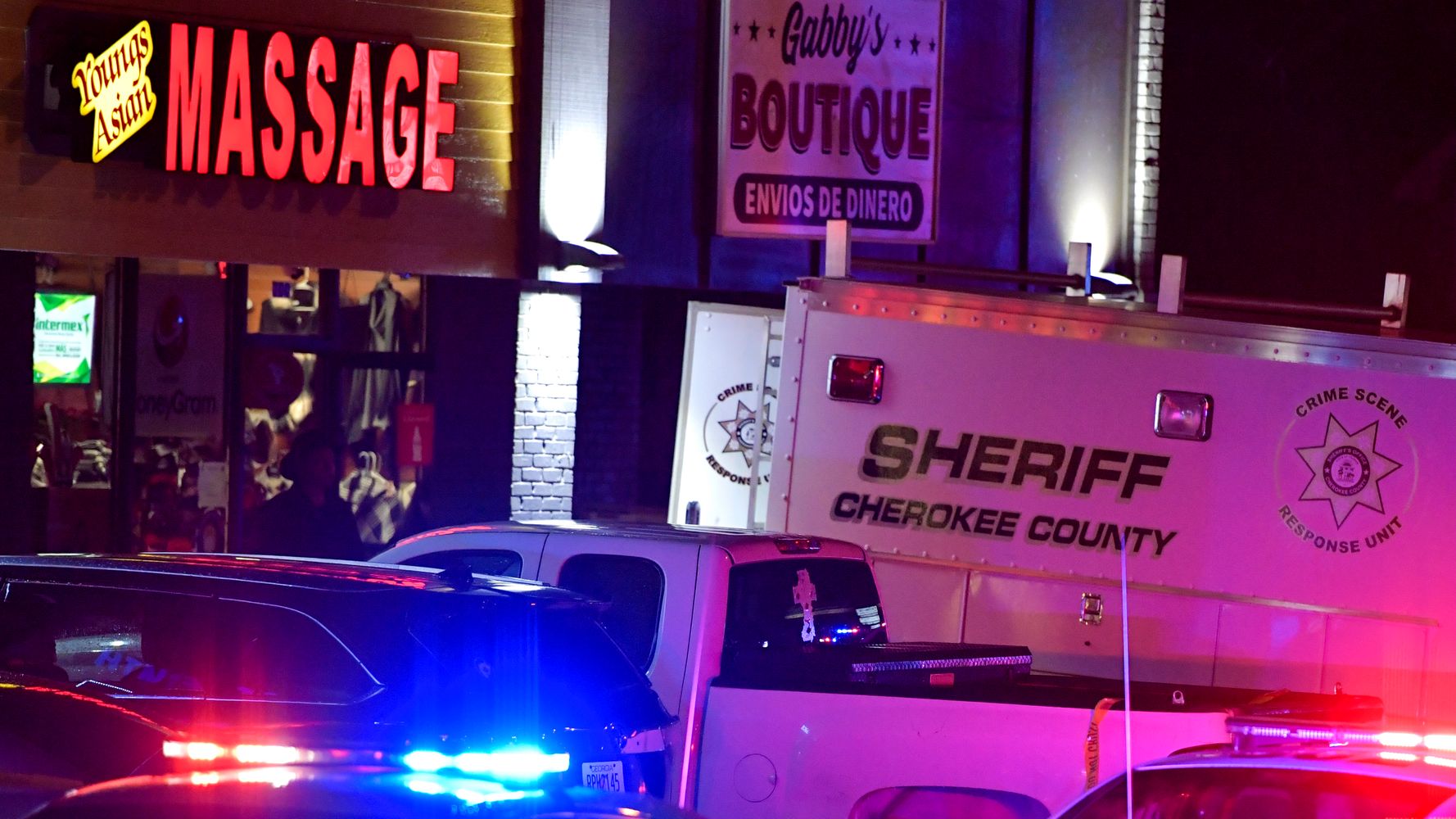