Several bars are in jeopardy of having their liquor license suspended or revoked for allowing customers inside without masks despite Tampa’s mask mandate.

TAMPA, Fla. – The Tampa City Council is decision how to punish local bars for not adhering to COVID-19 safety protocols, but their approach is facing some criticism.

A few protesters took to the streets this morning before councilmembers began considering the fate of four Ybor City clubs accused of defying mask and social-distancing rules.

City attorneys say they’ve given businesses ample notice, and that the bars have had plenty of time and opportunity to fix things. Now, they could lose their liquor licenses for up to 30 days.

Last Thursday, during hearings for Tengra nightclub and Ybor Cigars Plus, councilmembers were shown numerous photos and videos of violations: The bars were packed and masks were scant on both customers and employees.

Tengra’s attorneys argued that they made repeated attempts to make sure customers knew the mask rules, at one point even playing a video clip of their DJ announcing mask and social distance rules to patrons. But Tampa’s city attorney then pointed out that the DJ in their clip wasn’t even wearing a mask.

The bar’s attorney also argued it’s too hard to get customers to comply with the ordinance. But not many council members bought that argument; both bars were hit with a three-day penalty.

The Ritz Ybor, 7th & Grove, Purple Heart Bar, and Club Prana will have their chance to make an appeal to city council members today.

MacDinton’s Irish Pub is also on the list of bars and restaurants in repeated violation, but they were able to have their hearing pushed back to March.

Mon Feb 22 , 2021
Concerning Palestine and Israel, blaming the victim has been a central pillar of U.S. foreign policy, shared by Democrats and Republicans alike Motivated by their justifiable aversion to former President Trump, many analysts have rashly painted a rosy picture of how Democrats could quickly erase the bleak trajectory of the […] 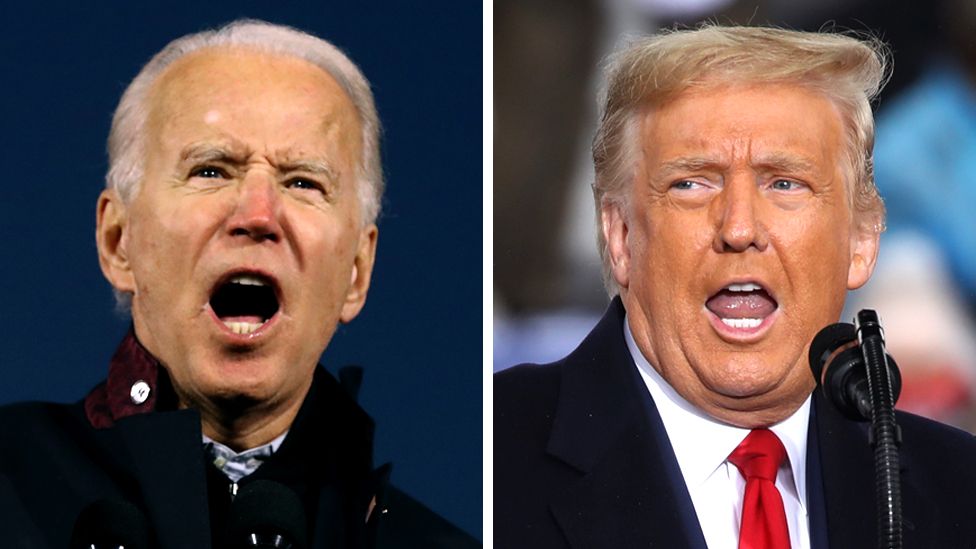