The central government is yet to clear appointment of ten judges in the high courts despite strong adjurations by the Supreme Court in the last three months, with the oldest recommendation in July 2019.

On March 25, a bench, headed by Chief Justice of India SA Bobde criticised the government for delaying the process of appointment of judges, lamenting that it has been sitting on some recommendations for more than 20 months despite the final nod of the collegium.

The bench, which also included justices Sanjay Kishan Kaul and Surya Kant, had then underlined that 55 names were pending with the government for more than six months, and sought a categorical reply on the timeline to notify appointments of some judges and sending the rest of the names to the collegium for further consideration.

The numbers included 10 names after final recommendation by the collegium, and 45 other names proposed in the first stage of the appointment. All 55 had been pending with the government for more than six months.

As the Supreme Court is set to hear this matter again on Thursday, people familiar with the development have told HT that the 10 names finally approved by the collegium were yet to be cleared by the government.

As read out by justice Kaul from a chart prepared by him during the last hearing, five names for appointments in the Calcutta HC had pending with the government for 20 months, since July 25, 2019, despite the final recommendation of the SC collegium.

Similarly, one name for the Jammu and Kashmir high court has been pending for 17 months and four names for the Delhi HC, for seven months. These names have neither been cleared for appointments nor have been sent back to the collegium for a reconsideration or a review based on certain objections that the government may have, people cited above said.

The law ministry did not respond to queries about these pending names till the time of going to press.

Meanwhile, the 45 names that were at the first stage of appointment have finally been referred by the government to the collegium for consideration after much delay.

Regarding these names, the collegium will now look at the reports sent by the government and will also consult the SC judges which were elevated from the same high courts before making the final recommendations to the government for their appointments as judges.

The collegium for the selection of high court judges comprises the CJI and two most senior judges of the apex court.

On March 25, the bench had told attorney general KK Venugopal, who appeared for the government, that there had to be a reasonable time frame within which the law ministry must respond after receiving the recommendations from the collegium.

This hearing had followed another appeal made by the top court on January 27 when the bench called it a “matter of great concern” that the collegium had not heard from the government for months after sending names and that a proposal will get stuck without knowing the reason. As on April 1, 2021, the 25 high courts in the country have a staggering vacancy of 411 judges — more than a third of the total positions. There are only 669 judges out of the total sanctioned strength of 1,080.

Wed Apr 7 , 2021
Image: YouTube screengrab For years, U.S. Private Vaults sat in a strip mall in Beverly Hills next to a nail salon. It promised customers easy access to secure safe deposit boxes completely anonymously, and required no ID of any kind from customers. “We don’t even want to know your name,” said […] 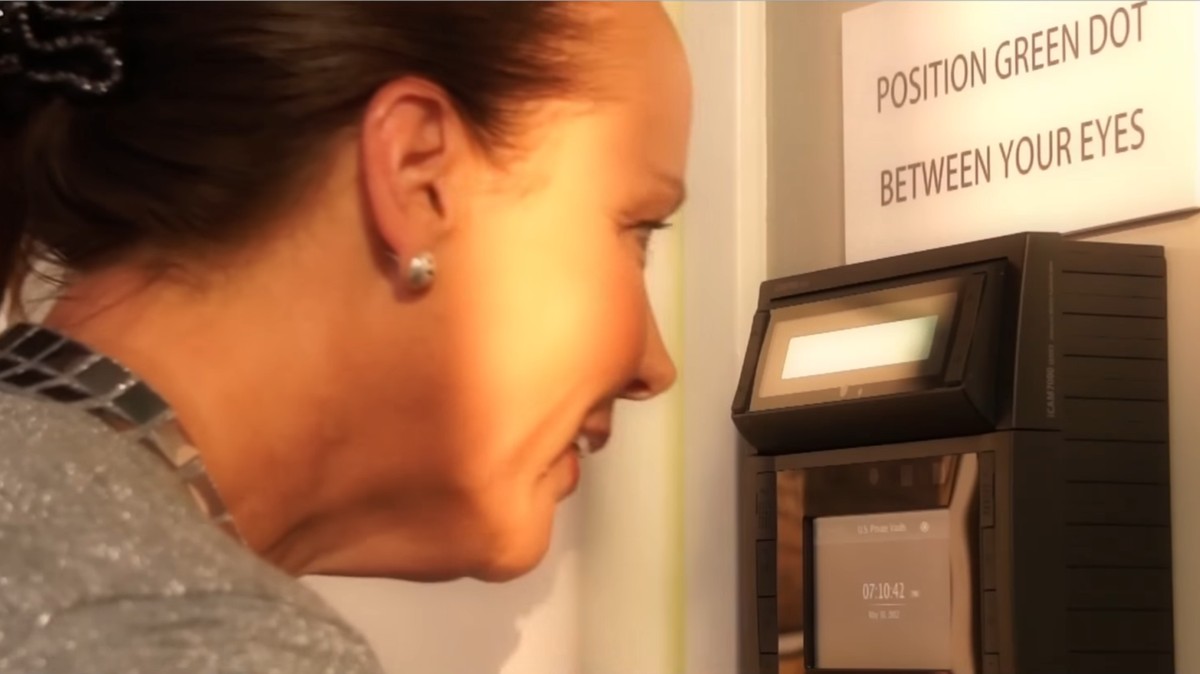