A couple of days ago, a gang of four burglars tried to break into a locked house in the city in the dead of the night. However, they beat a quiet retreat after noticing that CCTV cameras were installed around the house as well as at the street corner. Their movements were clearly captured in the cameras.

Similarly, in November last year, when a robber stole cash from an ATM in Arilova, the case was cracked by the police and the accused was arrested from Bengaluru within 72 hours. Images of the accused were captured by CCTV cameras at the ATM counter as well as at the Visakhapatnam airport. A police team from the city then matched the image of the accused with the database in CCTNS (Crime and Criminal Tracking Network & Systems) and the identity of the accused was established within a short time.

Ever since CCTV cameras have been set up at various places in the city, they have not only been aiding law enforcement agencies in surveillance, but have also become an important tool in solving crimes. “CCTV cameras have changed our investigation patterns. At any crime scene, we now first check if the area is covered by a CCTV camera. Only then do we go into the next set of investigation process and evidence collection, such as fingerprint gathering and other circumstantial evidence,” said the ADCP.

In Visakhapatnam city, there are around 20,000 CCTVs, including those set up by private individuals, commercial establishments, apartment welfare associations and government departments such as police and GVMC.

“Under the Smart City project, GVMC has set up over 500 CCTVs, including over 100 at various traffic signals. These also aid in surveillance and gathering evidence for solving crimes,” said ACP Shravan Kumar from Central Crime Station (CCS). The police department has already established a state-of-the-art command control centre (CCC), with over 50 high-definition screens that map almost all traffic signals and other strategic locations.

Keeping in view the importance of CCTV camera cover, the city police embarked on an ambitious project called ‘Mana Kosam’ some time back. But due to the COVID -19 pandemic, the project has been slowed down. The idea is to install at least 5,000 CCTV cameras in the first phase and 20,000 in the future. All cameras will be monitored from the CCC (command control centre).

The initial idea was to rope in local Public Sector Units such as VPT, HPCL and RINl and other corporate companies to fund the project from their CSR allocation.

The cameras will be have a resolution of at least two megapixels with inbuilt IP (internet protocol) system. Each camera will be geo-tagged and connected to the CCC.

As per the project report, each area will have at least a couple of PTZ (pan-tilt-zoom) cameras and the remaining will be high-definition fixed digital cameras.

With the recent incidents of desecration at places of worship, the city and district police have brought a number of religious places under CCTV cover.

In Visakhapatnam city, there are 1,580 places of worship of different faiths. Of them, 1,223 are temples and 417 temples have CCTV cameras. Police said that 148 out of 262 churches have CCTV cover and out of 95 masjids, 57 are covered by CCTVs. Efforts are on to install CCTV cameras at every religious place, said a senior police officer.

Speaking to The Hindu, DIG (Visakhapatnam Range) L.K.V. Ranga Rao said that in the three districts of Visakhapatnam, Vizianagaram and Srikakulam there are about 3,691 temples, 1,381 churches and 177 mosques.

Combining all the religious places, about 391 have been identified as important and sensitive, which includes 25 in Visakhapatnam, 263 in Vizianagaram and 103 in Srikakulam.

According to Mr. Ranga Rao, about 1,717 religious places in the three districts have now come under CCTV cover, including 644 in Visakhapatnam, 878 in Vizianagaram and 195 in Srikakulam.

CCTV cover will not only act as a deterrent, but will also provide us important clues in the event of any crime at temple premises, the DIG said.

You have reached your limit for free articles this month.

Find mobile-friendly version of articles from the day’s newspaper in one easy-to-read list.

Enjoy reading as many articles as you wish without any limitations.

A select list of articles that match your interests and tastes.

Move smoothly between articles as our pages load instantly.

A one-stop-shop for seeing the latest updates, and managing your preferences.

We brief you on the latest and most important developments, three times a day.

*Our Digital Subscription plans do not currently include the e-paper, crossword and print. 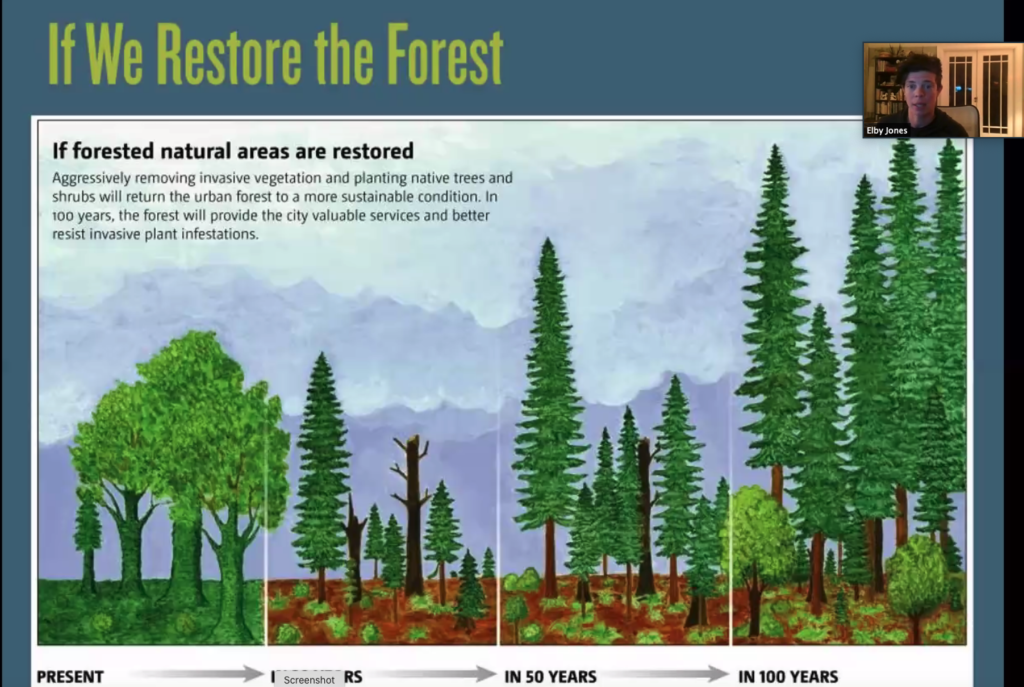