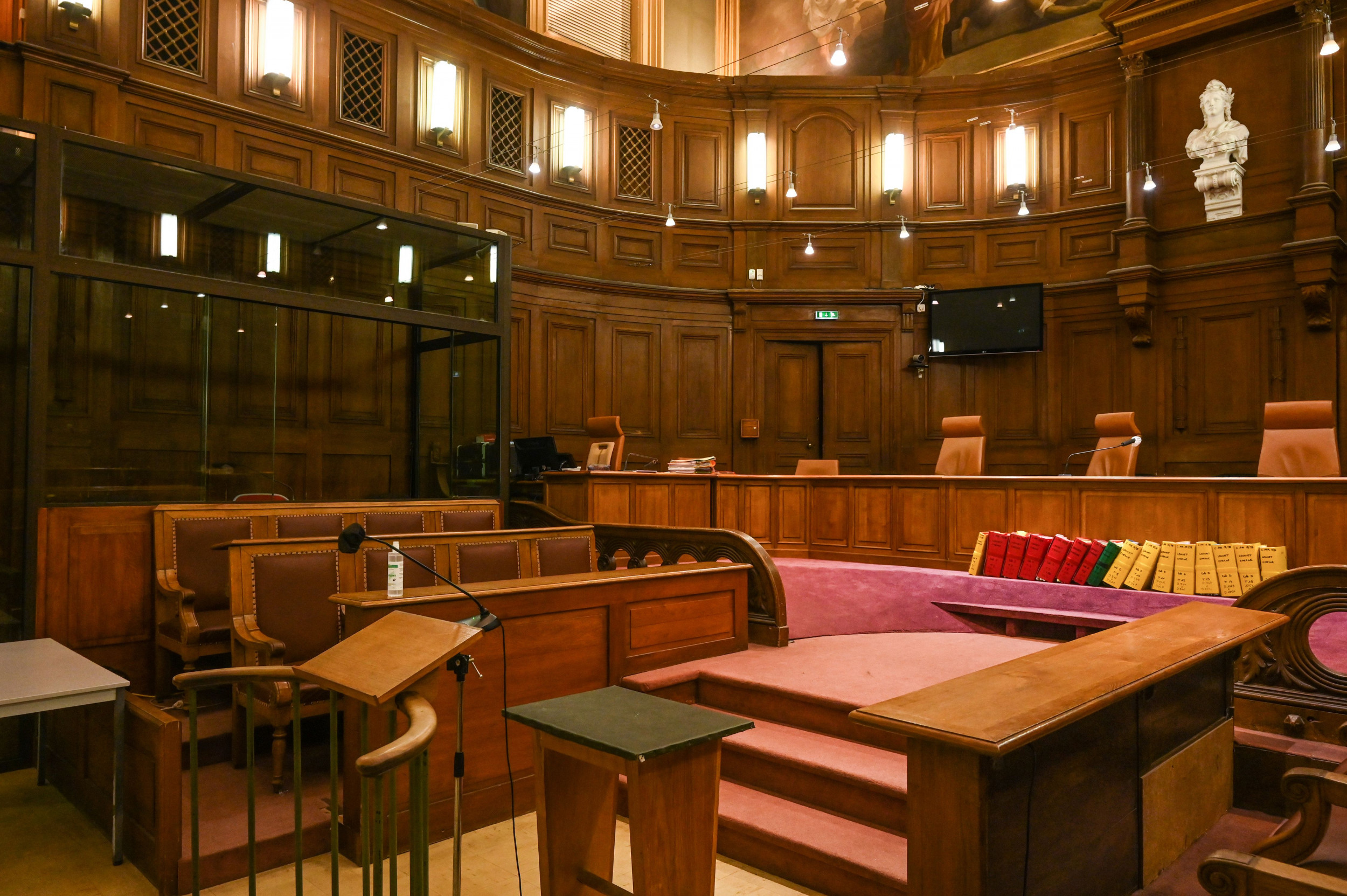 A man has been sentenced to death for murdering the court judge who presided over his divorce trial in China.

The father-of-two is said to have been dissatisfied with Jian’s ruling to divide the family property in the divorce settlement and planned the attack in a vengeful rage, according to ChinaNews.com.

His wife, Guan Moumou, had requested a divorce through the Shuangcheng District Court in July, claiming Deren frequently committed acts of domestic violence against her.

Fear is gripping Kabul following a series of killings of prominent Afghans, including religious scholars, politicians, doctors, journalists and activists.

The brother of a female judge assassinated alongside a colleague in the Afghan capital on the weekend has narrated how he heard the deadly shots while eating breakfast.

Gunmen on motorbikes shot dead Zakia Herawi on Sunday as she was being picked up to go to the Supreme Court, where she was one of the 200 female judges.

“We were having breakfast when we heard the gunshots. My children screamed,” her brother Haji Mustafa Herawi told AFP news agency on

KABUL (Reuters) – Unidentified gunmen killed two female judges from Afghanistan’s Supreme Court on Sunday morning, police said, adding to a wave of assassinations in Kabul and other cities while government and Taliban representatives have been holding peace talks in Qatar.

The two judges, who have not yet been named, were killed and their driver wounded, in an attack at around 8:30 am, police said, adding the case was being investigated by security forces.

A spokesman for the Taliban said its fighters were not involved. 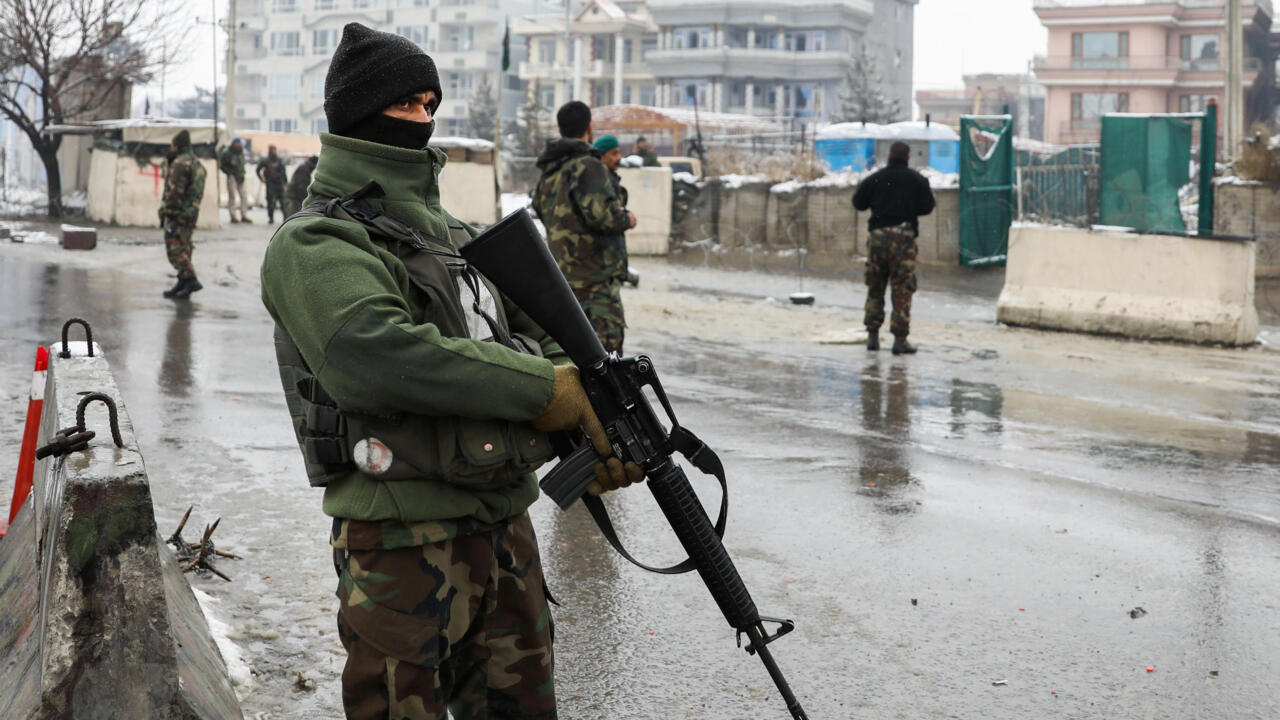 Gunmen shot dead two Afghan women judges working for the Supreme Court during an early morning ambush in the country’s capital Sunday, officials said, as a wave of assassinations continues to rattle the nation.

Violence has surged across Afghanistan in recent months despite ongoing peace talks between the Taliban and government — especially in Kabul, where a new trend of targeted killings aimed at high-profile figures has sown fear in the restive city.

The latest attack comes just two days after the Pentagon announced it had cut troop levels in Afghanistan to 2,500, the fewest 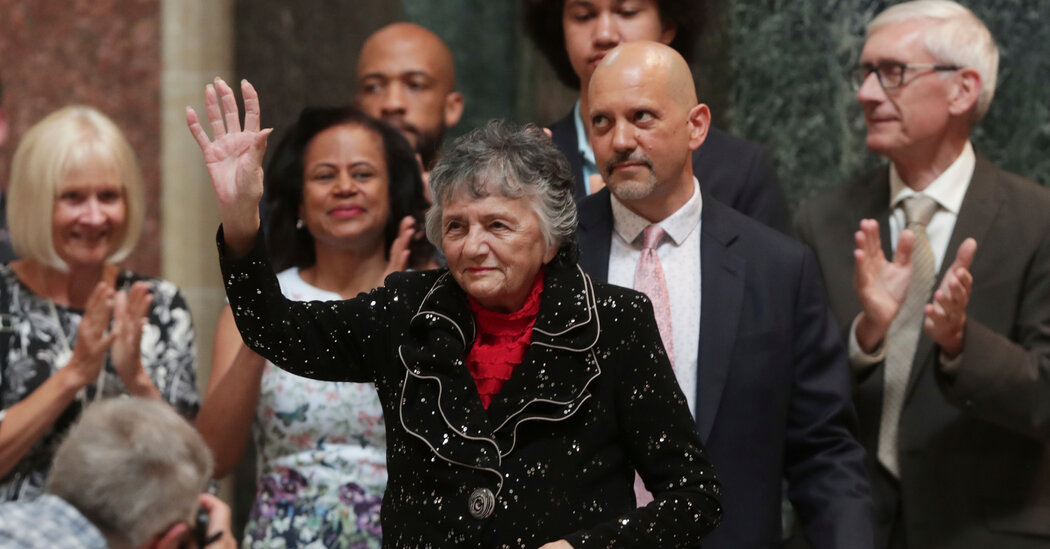 Shirley Abrahamson, an indefatigable jurist known for her activist voice and tart dissents who was the first woman on the Wisconsin Supreme Court and later its first female chief justice, died on Dec. 19 in Berkeley, Calif. She was 87.

Her son, Daniel, said the cause was pancreatic cancer.

Justice Abrahamson spent 43 years on the bench, 19 as the chief justice. She was long the only woman on the court, but when she retired in 2019 and moved to California, five of the seven justices were women. There are now six.