In the construction and real estate industries, time is money. An important element of a risk management plan is first-party property insurance, which protects against most property damage risks and often provides additional coverage to protect the insured’s financial interests, such as business interruption coverage. These coverages are most effective where the claim is investigated and paid promptly. Unfortunately, not all insurance claims are resolved promptly. In such a situation, a bad faith claim—which typically allows for recovery of punitive and/or consequential damages—may provide a remedy for policyholders. Breach of contract claims might also provide for consequential damages against an insurer so long as those damages were foreseeable to both parties at the time the policy was issued.

The Florida Supreme Court recently had occasion to decide an issue of first impression under Florida law: whether, in a first-party breach of contract action brought by an insured against its insurer, the insured may recover extra-contractual consequential damages.1 Manor House, LLC was the owner of nine apartment buildings that were damaged in Hurricane Frances. Manor House sought coverage from its property insurance carrier, Citizens Property. After Citizens Property paid almost $2 million and closed the claim, Manor House requested that the claim be reopened. The parties could not agree on a value for the loss, so Manor House demanded appraisal, and Citizens Property dragged its feet. Even after a court finally compelled arbitration of the dispute, Citizens Property allegedly waited months to pay part of the appraisal award.

Citizens Property moved for summary judgment on Manor House’s breach of contract claim. The trial court ruled in favor of Citizens Property, stating that the insurance policy did not provide coverage for lost rents. Similarly, there was no coverage for these consequential damages as a matter of law. Manor House appealed, and the Fifth District overturned the trial court’s decision, basing its decision in part on traditional tenets of contract law. On appeal to the Florida Supreme Court, the Court sided with Citizens Property. According to the Court, “the contractual amount due to the insured is the amount owed pursuant to the express terms and conditions of the policy.” While a party may recover consequential damages for an insurer’s conduct in the context of a bad faith claim, Manor House was unable to bring one in this case due to Citizens Property’s immunity. Therefore, under Florida law, a policyholder’s extracontractual remedies for an insurer’s improper conduct are limited to those available pursuant to a successful bad faith claim.

Wed Feb 24 , 2021
Illinois Gov. J.B. Pritzker (D) has signed sweeping criminal justice reform legislation this week that would end cash bail statewide by 2023. Why it matters: Illinois is the first state to move to eliminate cash bail, which critics say is a “poor people’s tax” that benefits the wealthy who can […] 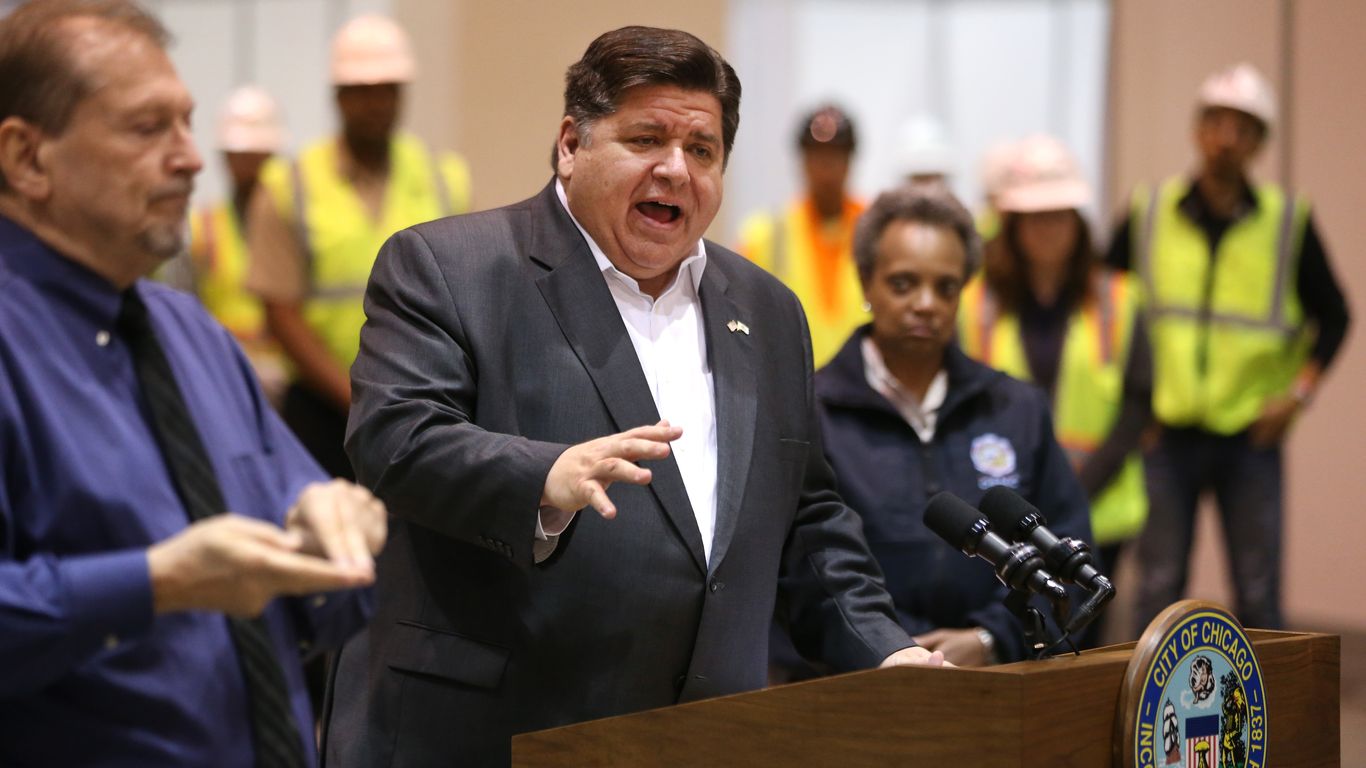