On the first day of his presidency, Joe Biden is sending to Congress his marker for an overhaul of the U.S. Immigration Laws. See link to summary here.

The Biden administration proposes broad changes that will impact immigration law across the board and will also have a significant impact on business immigration if ultimately passed by Congress.

The U.S. Citizenship Act will:

Some of the key details of the legislation that will be important in the business immigration context include:

This bold legislative proposal is the new administration’s wish list for immigration reform. Congress will now need to take the initiative to craft an immigration bill that can pass both the Senate and the House. Congress has taken up the Comprehensive Immigration Reform challenge over the last two decades. The most recent piece of legislation was S. 744, passed during the Obama administration in 2013. The legislation was passed by the Senate but ultimately was never taken up the House of Representatives.

The complex issue of non-immigrant visas such as H-1B, L-1, H-2B, and any new visa category for the future flow of workers has not been addressed by the Biden proposal and will need to be part of the debate.

Thu Jan 21 , 2021
San Antonio officials plan to seek substantial changes to how the city’s law enforcement officers are disciplined when the city and police union sit down to bang out a new police contract this year. The city’s contract with the San Antonio Police Officers Association expires in September, giving city leaders […] 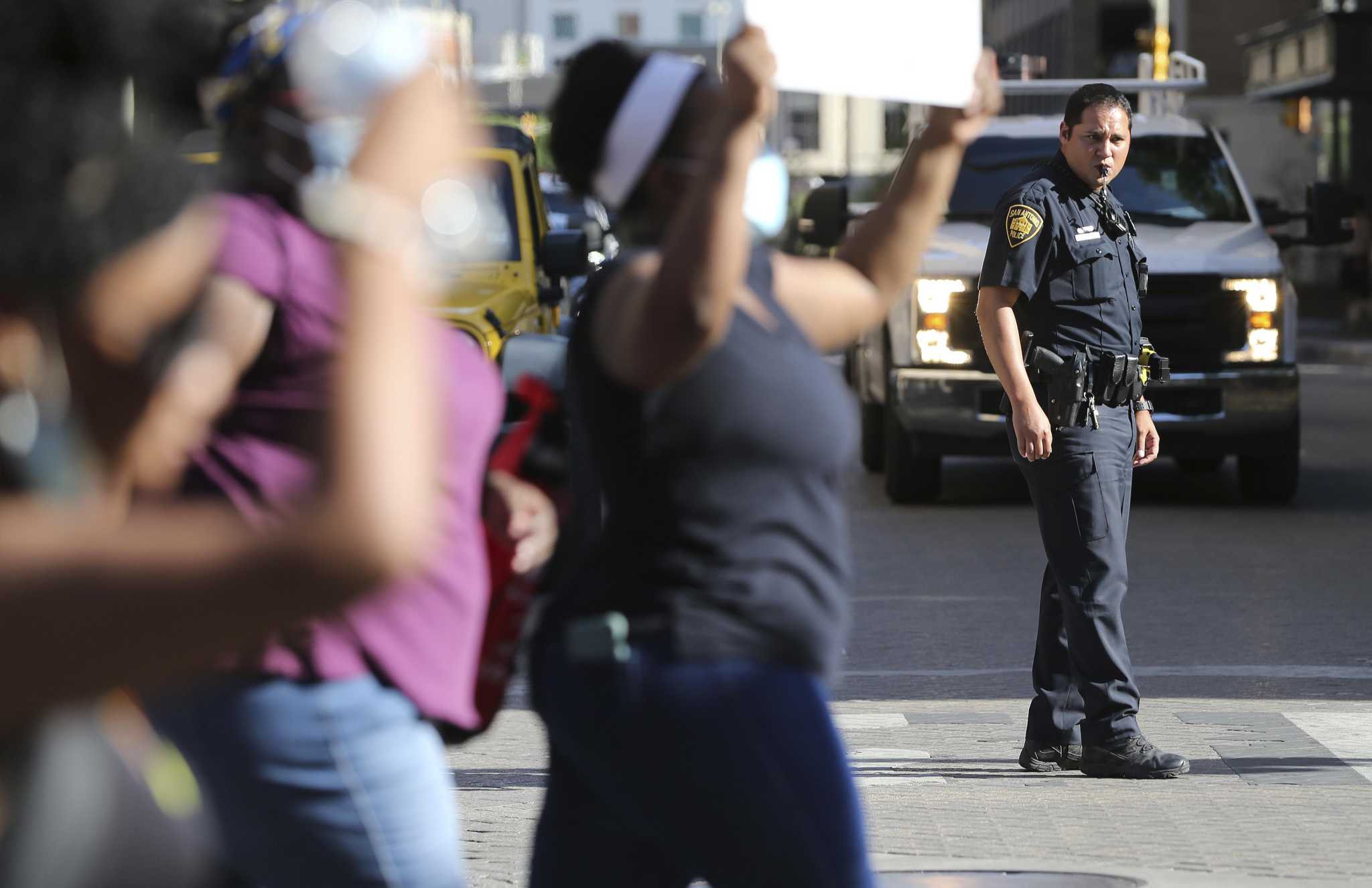