Back in December, in the Annual General Meeting (AGM), the members had given approval for the addition of two new IPL franchises.

Ever since the completion of the 2020 edition of the Indian Premier League (IPL), the Board of Control for Cricket in India (BCCI) has been trying to chalk out plans, regarding amendments in the tournament. In the latest development, it’s been learned that the BCCI might restrict the cash-rich league to nine teams.

Back in December, in the Annual General Meeting (AGM), the members had given approval for the addition of two new IPL franchises. However, the BCCI is now thinking of being conservative, putting weightage on some issues.

Following are the issues BCCI want to deal with: –

a) The introduction of only one team will allow the BCCI to get better value for the 10th team in the near future. It’s because simultaneous bids have the potential to cap the value in the current market condition.

b) The addition of two teams will force the BCCI to change the entire format of the tournament. It will mean negotiating with IPL’s partners when the media rights will be up for grabs. A nine-team IPL will mean 74 matches and the BCCI reckons it as more feasible.

c) When the ICC will be busy deciding on its FTP, the BCCI is focussing on extending the IPL window by at least a month. It means getting more value from the media rights auction as well as the auction for the 10th franchise.

d) Two seasons are left before the new IPL rights cycle gets underway. Hence, the BCCI doesn’t wish to disturb the applecart for the time being.

e) The BCCI, meanwhile, is hoping for the legalities with Deccan Chargers and Kochi Tuskers Kerala to be sorted.

Industry executives in favour of the move

“All said, it’s a well-thought move. The BCCI will clearly benefit in the short and long run because it’ll derive better value from the 10th franchise in the future, doesn’t really disturb the ecosystem, for now, buys them more time to put their own house in order,” industry executive was quoted as saying.

“The idea is also to maintain the quality of the tournament, which means ensuring quality cricketers are available to make for a 10-team pool. Now, is that the case? The ecosystem can only expand in line with talent and manpower. That balance has to exist,” the ones privy to the development said.

Mon Jan 18 , 2021
Gunmen killed two female judges from Afghanistan’s Supreme Court in an early morning ambush, which also saw their driver wounded. The attack happened as the two judges, who have not yet been named, were driving to their office in Kabul in a court vehicle on Sunday, a court official said. […] 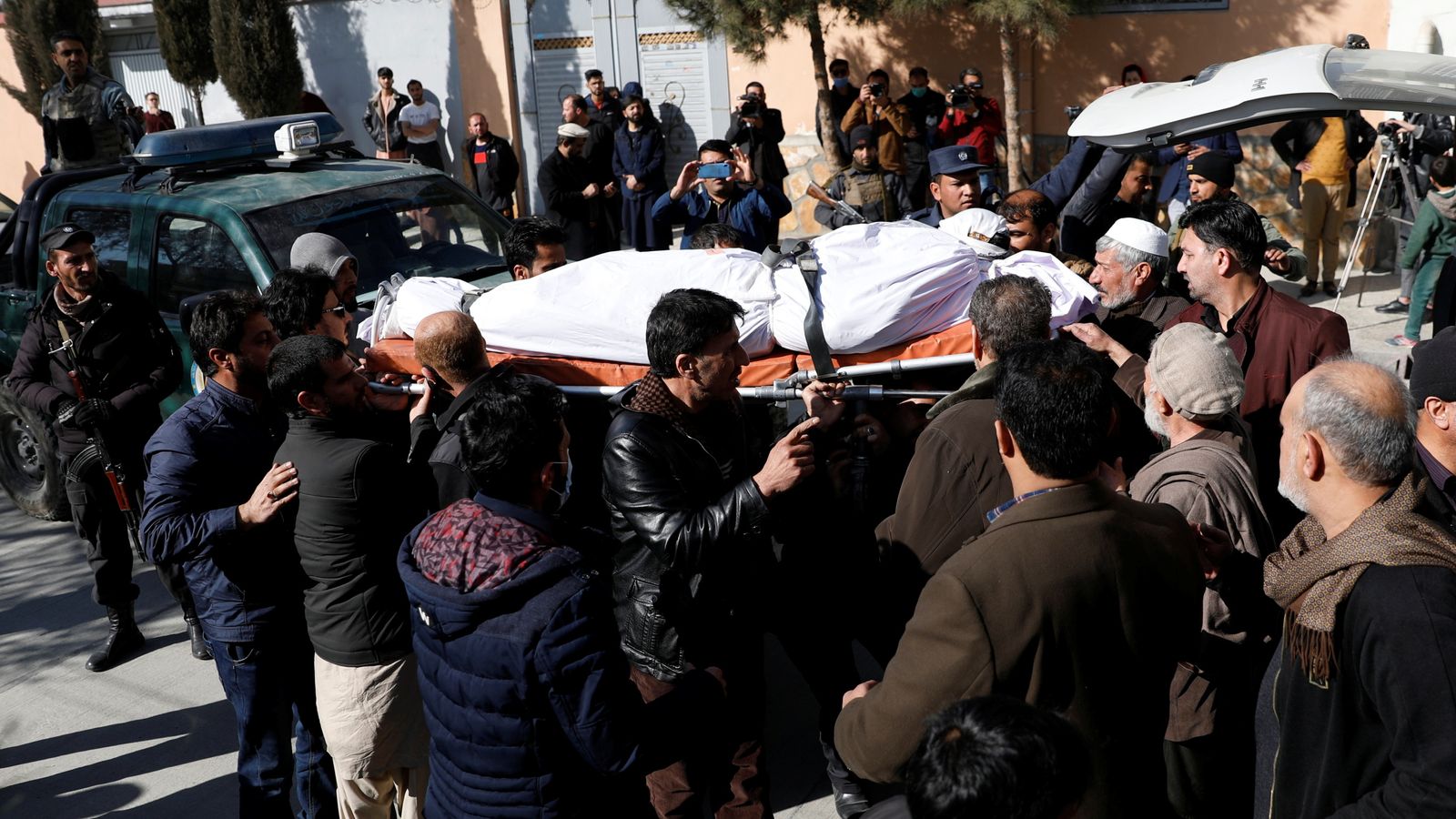